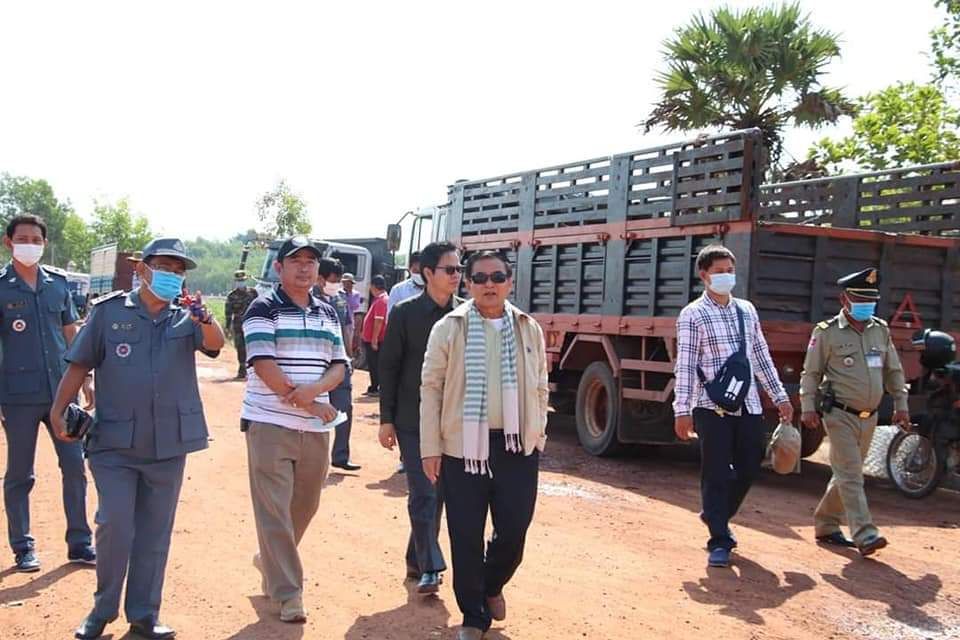 
Svay Rieng Province: HE Men Vibol, Governor of Kratie And Chairman of the Committee on Combating the Disease of Kovud-19 in Svay Rieng Province on the morning of April 25, 2020 Participated with Director of Provincial Administration, Director of Provincial Department of Public Works and Transport, Chairman of Provincial Customs and Excise Branch, and Chief of Border Gate Office Bilateral Mon Issues To check the status of cross-border freight and to enforce measures to prevent the spread of Kov-19 at Bopha Mon border gate is located in Bosmor commune, Romduol district, Svay Rieng province. 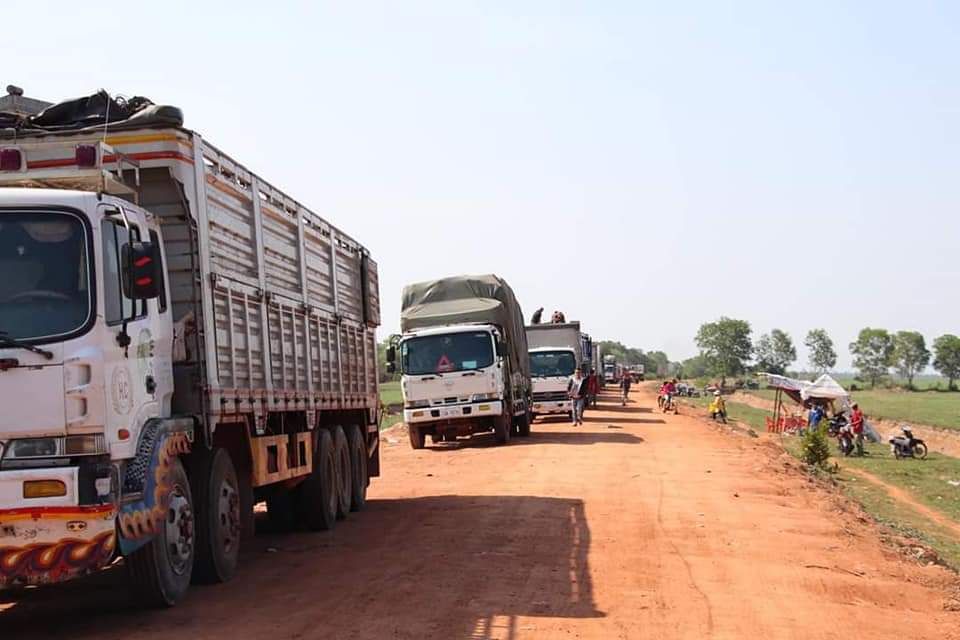 HE Governor had expressed his appreciation to all the relevant authorities and officials who have been stationed at the border gate of Bosnia Boulevard. Vietnam's efforts to promote security, security, order and border, and to enhance cooperation with the Vietnamese side, especially in coordination. Coordination on cross-border transport of goods to avoid the congestion.


As Provincial Governor and Chairman of the Provincial Committee on Combating Diseases-Provincial, HE requested the forces of Customs and Excise officials. Leaks and the officials who are stationed at the border gate, all the Bolsheviks must take serious action in accordance with the law. Directions of the Royal Government of the Ministry of Interior As well as the provincial administration regarding cross-border travel between the peoples of the two countries, the transport of goods across the border must be coordinated with Vietnam is willing to facilitate the flow of goods and goods across the border between the two countries Better and underdeveloped cooperation to strengthen the implementation of preventive measures to prevent the spread of cholera-19 Adaptive measures, such as spraying of antimicrobials on trucks until the condition of the CAV-19, are relieved ៕ By: Waiko 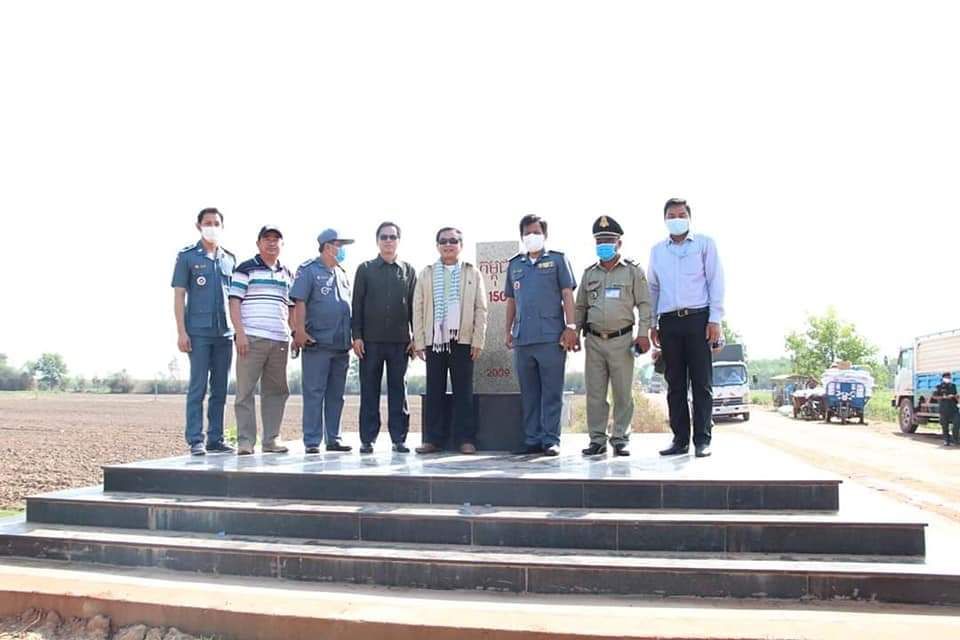 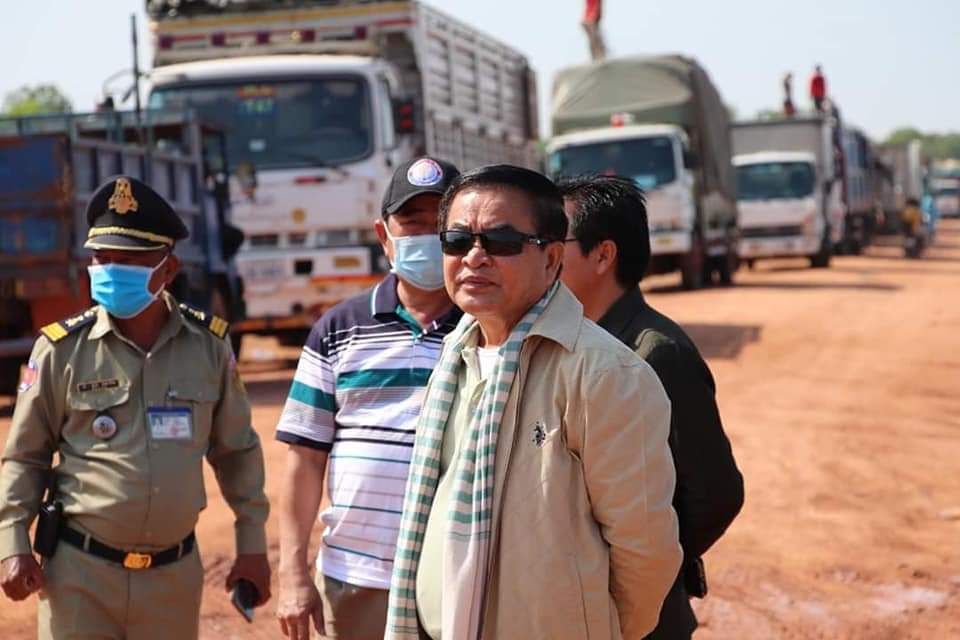 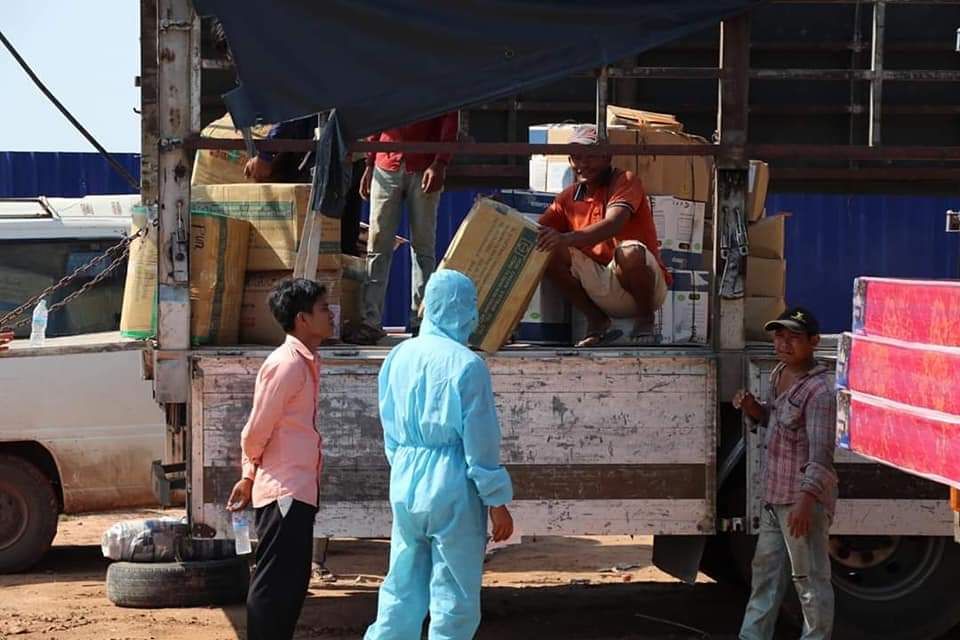