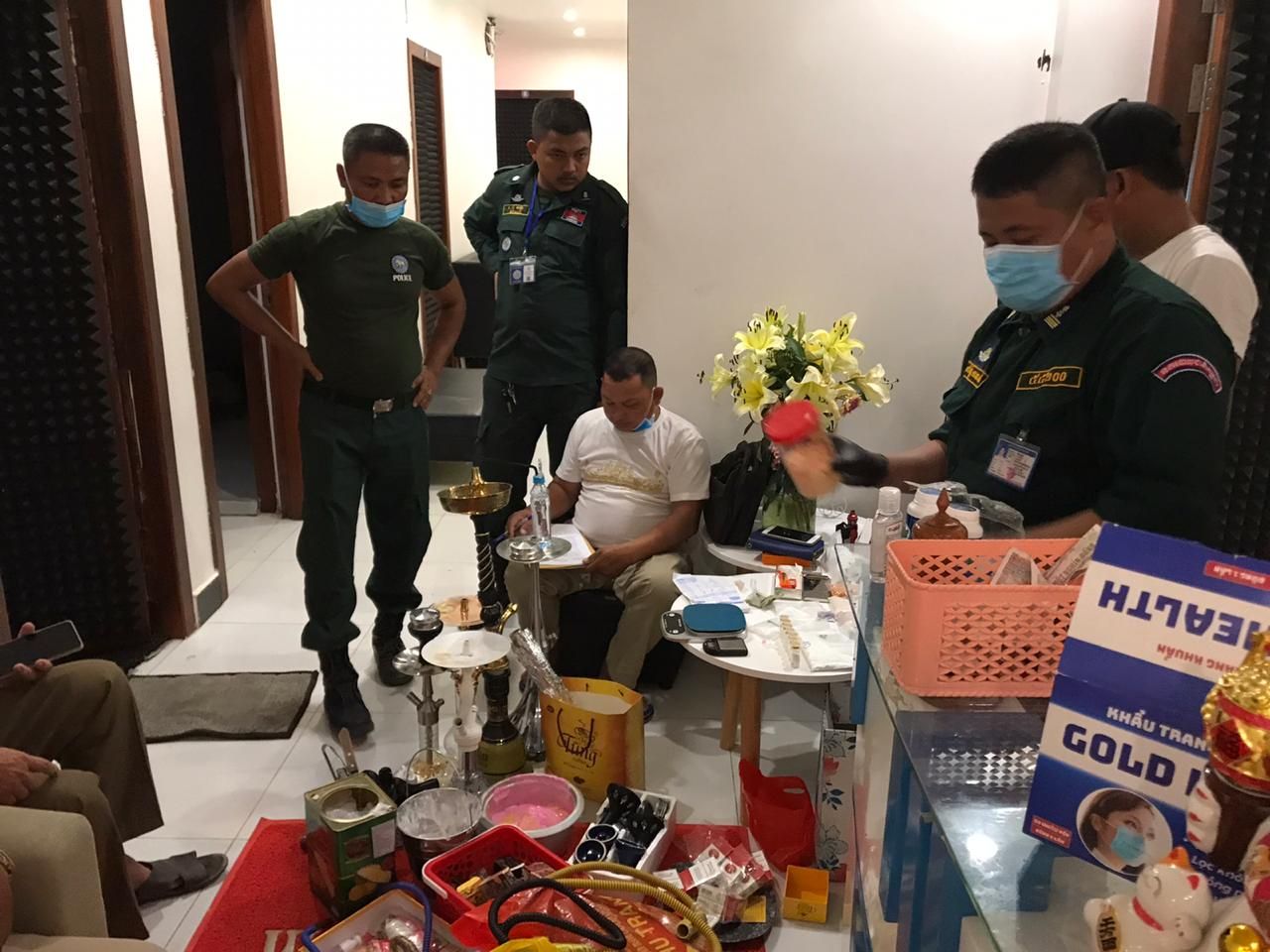 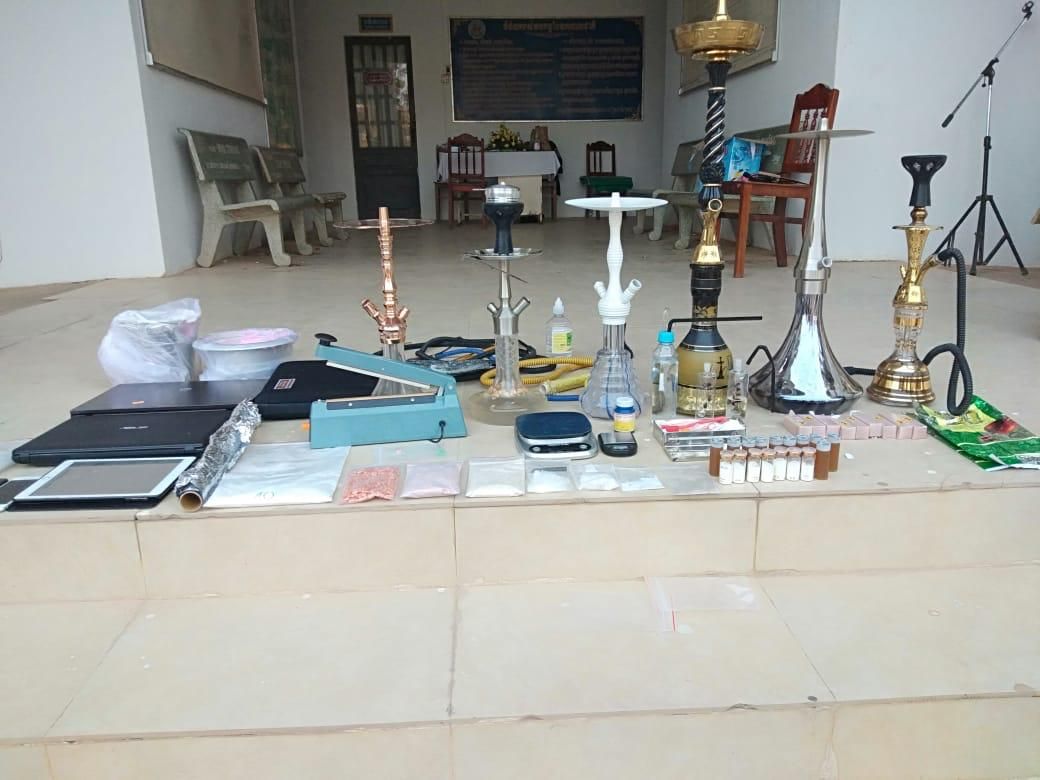 The Bavet City Police Inspectorate cooperated with the Anti-Narcotics Office with the coordination of Mr. Kham Sopha The prosecutor of the Svay Rieng Provincial Court and the Bavet Consolidation Commission arrived at the above house to inspect and search. The Vietnamese 15 women, 3 women (1 supervisor) were confined in the upper room, then on suspicion. Authorities continued to search unoccupied rooms 06 and 02 and locked the door in room 06 with meth. Two sets of methamphetamine, 1 pack of cigar brushes and a hook Pack 5 cigars, 9 tablets and a few accessories. Room 2 contains one small pack of methamphetamine.

According to the source, after interviewing the Vietnamese, 35-year-old Nguyen Young Dung (manager of the rented room above) Answer: Room 06 is an unidentified Vietnamese national (there are several drug and drug storage facilities) And she works at the sun club and has a room On the 3rd floor hotel special dream in Central Village, Bavet Commune, Bavet City, Svay Rieng province. After receiving the above confession, the Joint Commission proceeded to search the room on the 3rd floor of the Special Dream Hotel (only suspect Escaped) Authorities found three packets of crystalline methamphetamine powder (two large packages). ) One large bag of white flour, one gram of pink powder, one gram of gray powder 1 bag of orange powder – 1 packet of white flour – 4 capsules of estrogen powder 7 bottles – 2 scales, two drugs, 10 bottles of tobacco, five cigars, two large chemicals 3 laptops – 1 tablet, 3 mobile phones, 540,000 riel, gram powder East Gray 1 package and some drug material related utilities.

In this case, the suspects escaped, the competent authorities are investigating.

Currently, relevant evidence has been seized and packaged to the provincial police for further legal proceedings. The rental units from both locations have been temporarily closed by: The Waiko 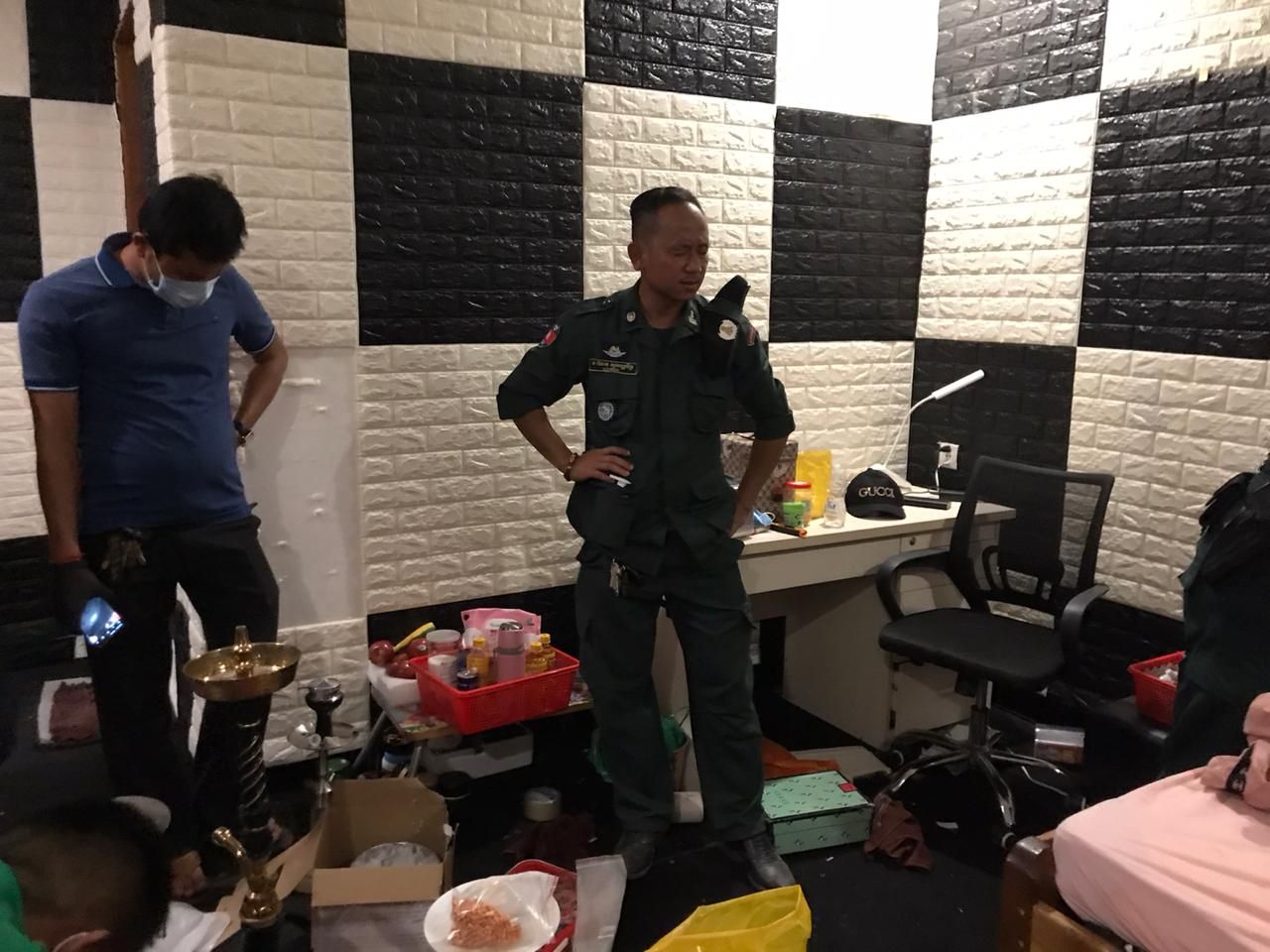 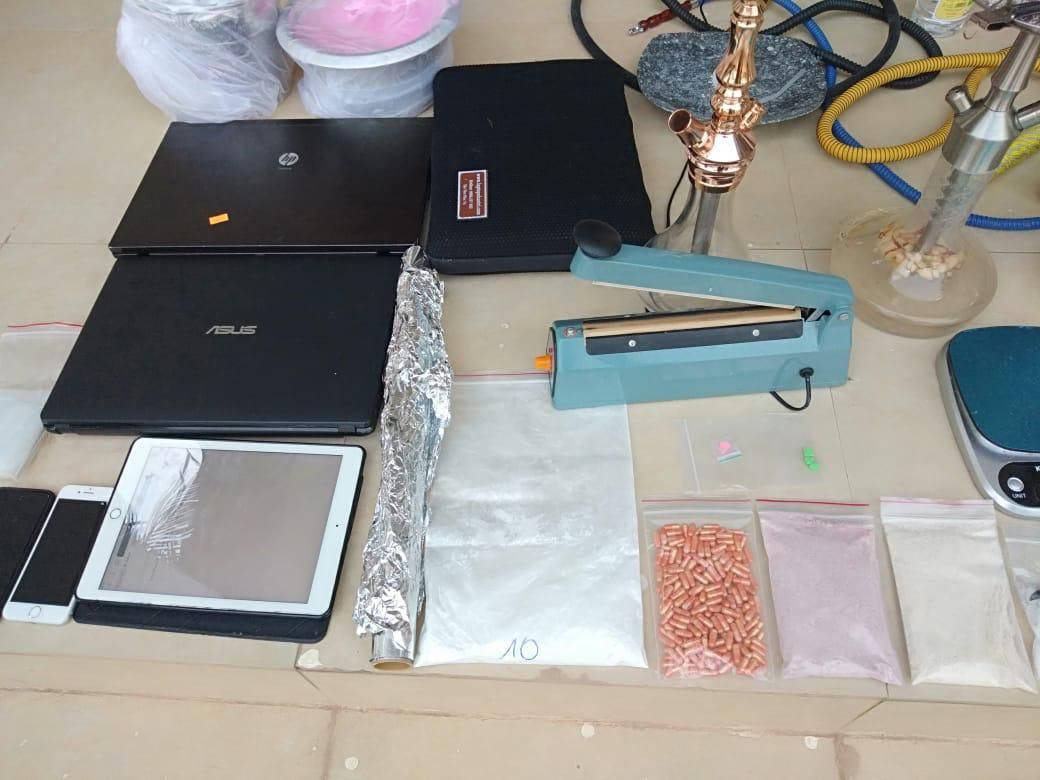 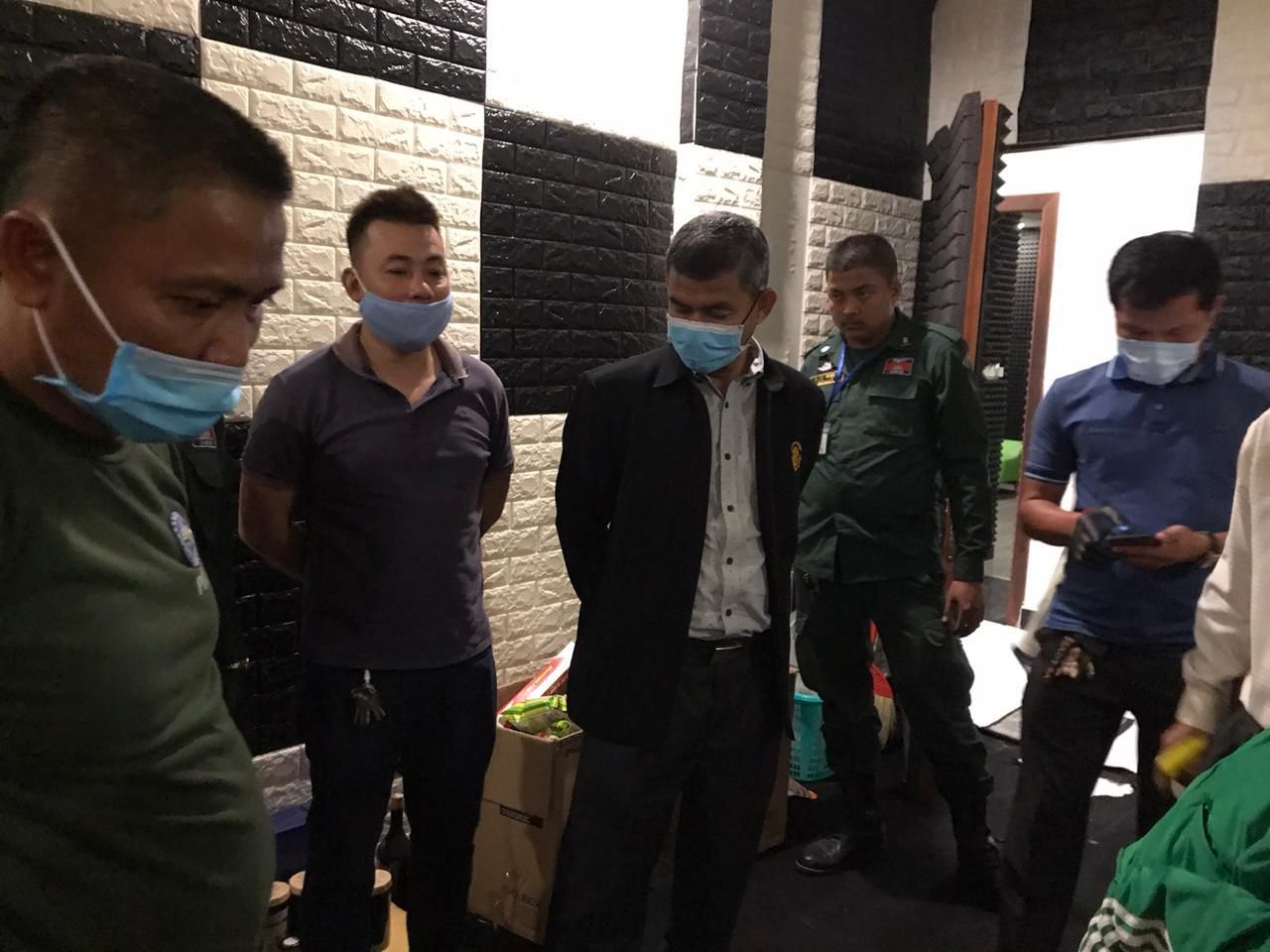 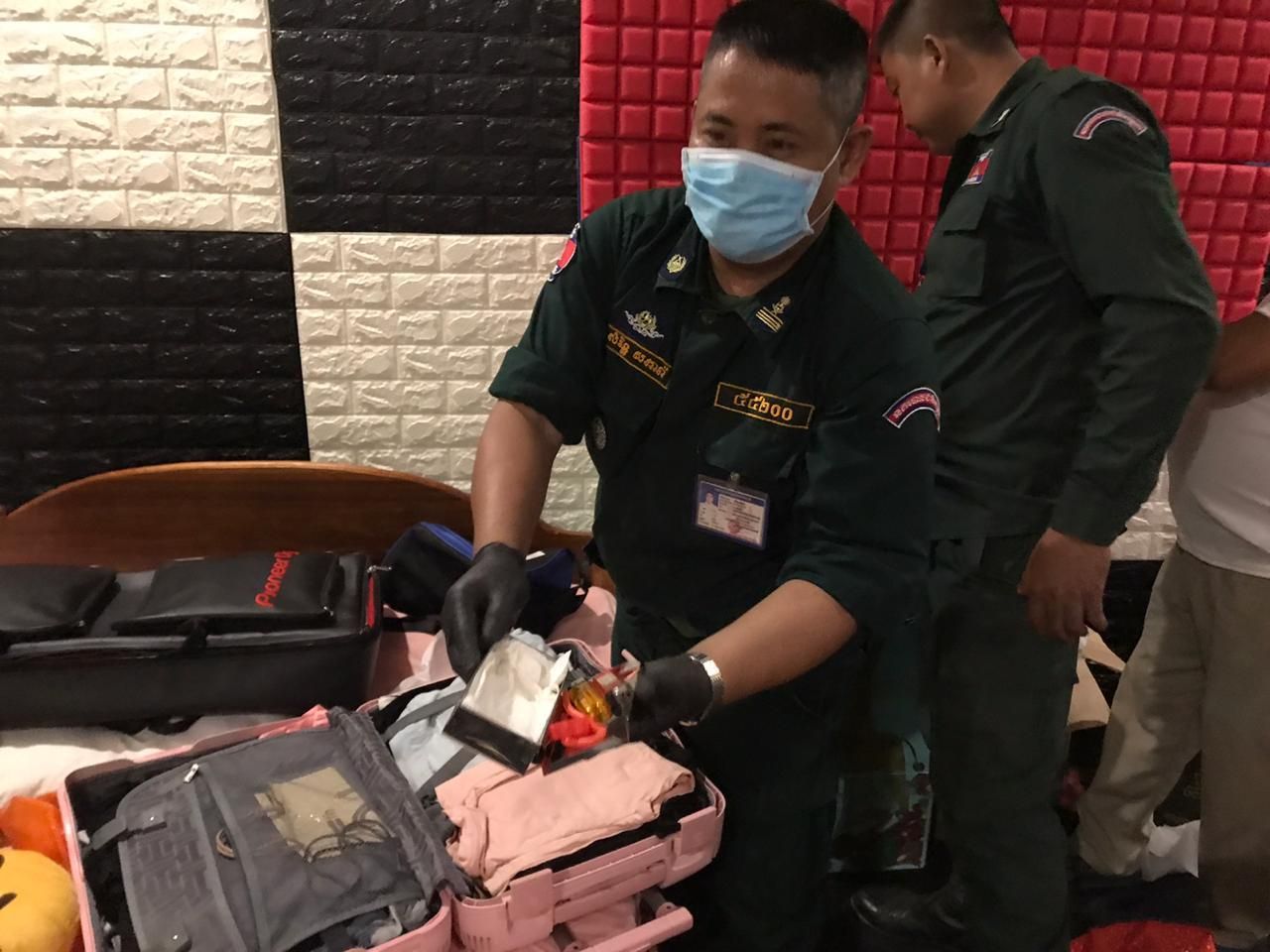 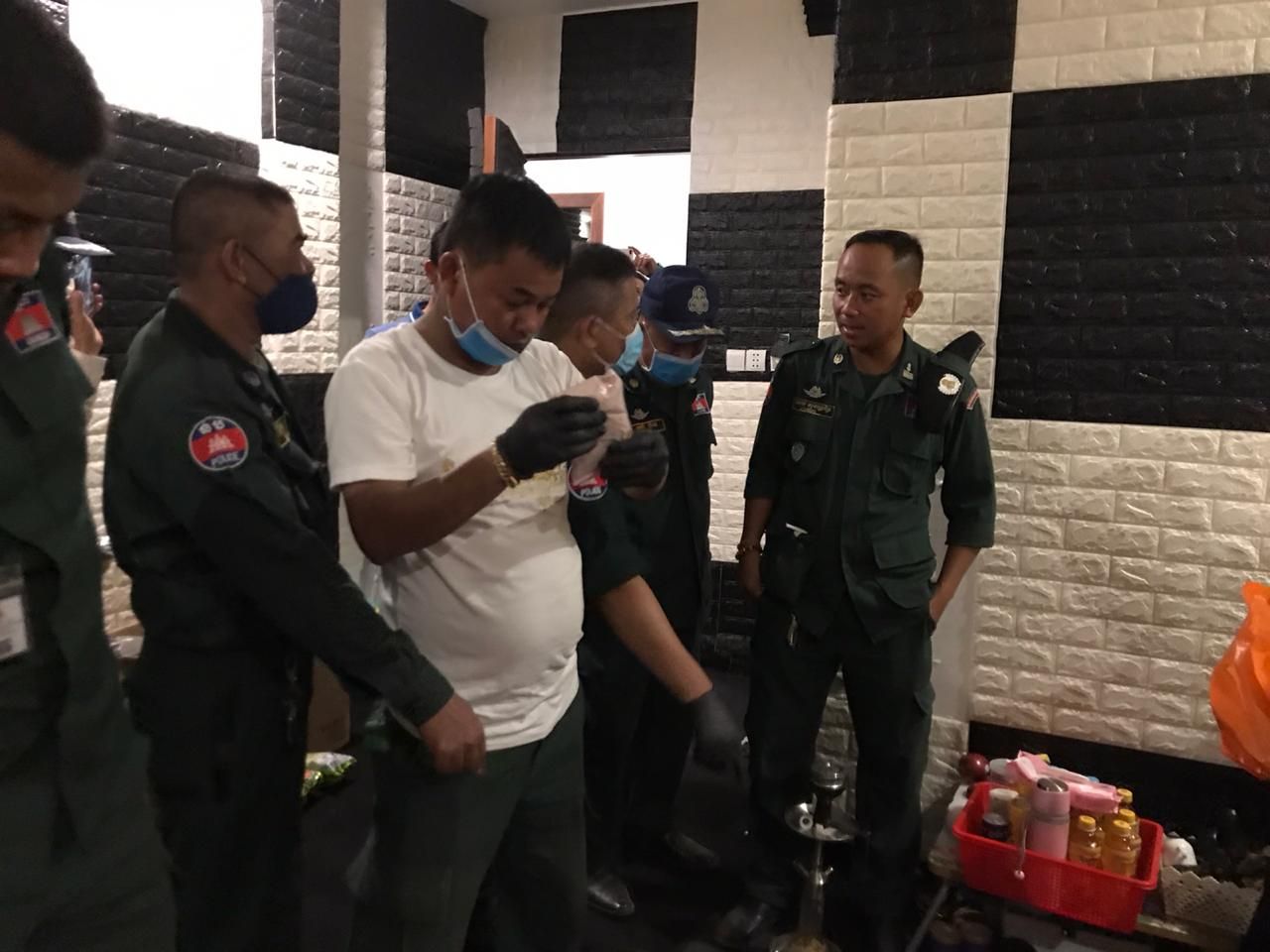 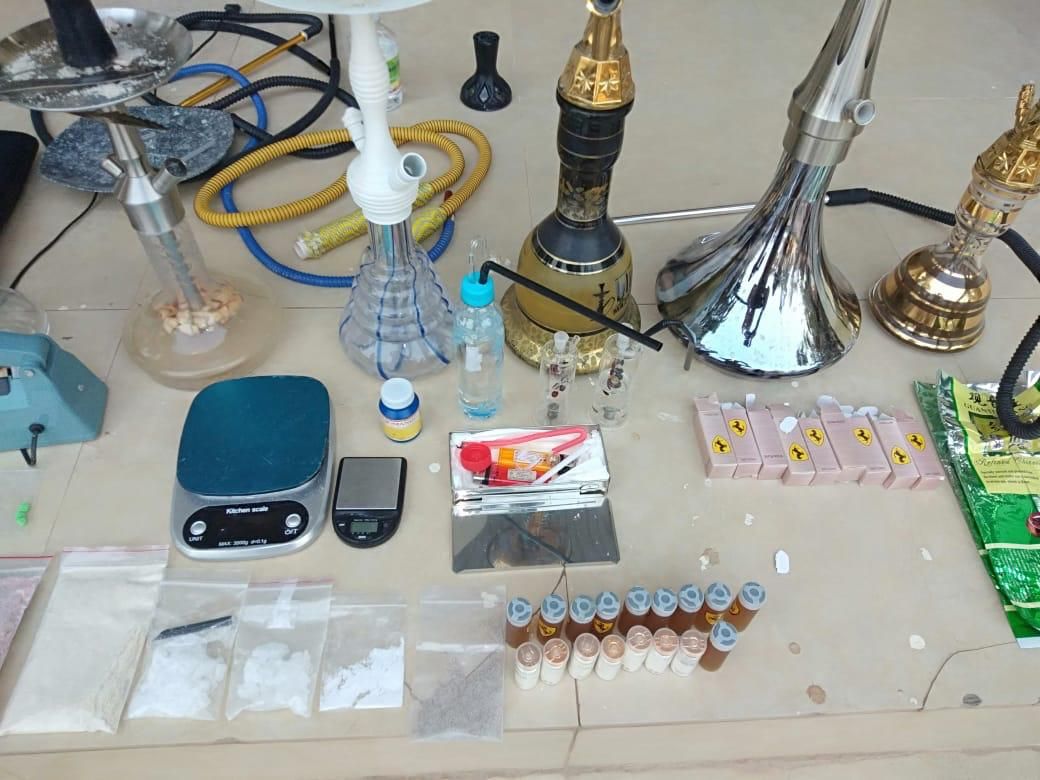