Crack down on specific offenses, arrest one suspect, a shotgun, and ice meth methamphetamine 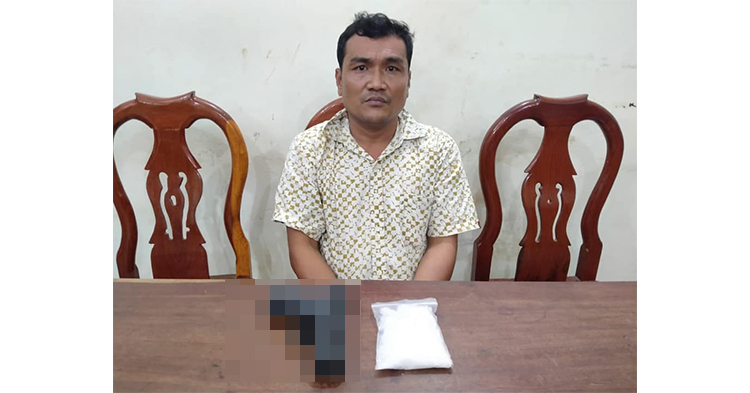 Crack down on specific offenses, arrest one suspect, a shotgun, and ice meth methamphetamine


Battambang: Battambang Municipal Police launched a case investigationTrading, storing or illegally transporting one drug into a specific offense, arresting a suspect, a pistol. 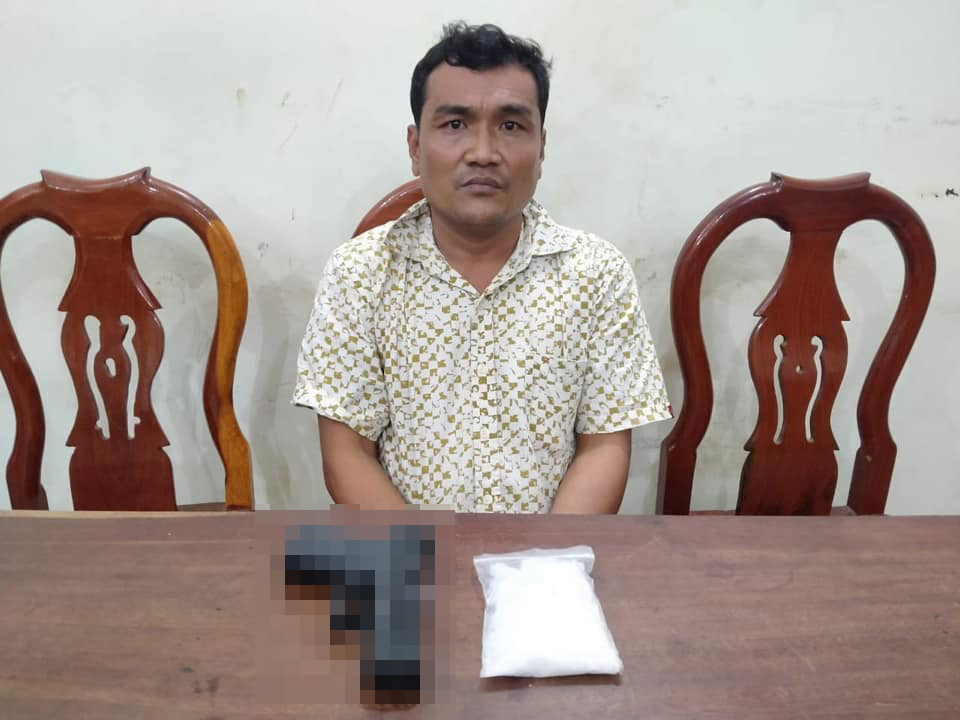 On Wednesday, May 6, 2020 at 20:10 pm, following the advice of HE HE Gen Lieutenant General Ouch Sokhon, Commissioner of Police of Battambang Province, as well as expert advice from Brig. The commission's drug work plan at Wat Village The commune of Chamkar Samrong, Battambang Municipality, Battambang Province, the police force, the Anti-Narcotics Bureau and the Anti-Narcotics Intervention Force of the Commissariat, with Lieutenant Colonel Sok Nimol in collaboration with Police force of the Battambang Municipal Police Inspectorate, with Colonel Chang Vann Chhay, Inspector of Municipal Police, cracking down on trafficking case Possession or unlawful possession of a controlled substance in a specific offense.

The specialty office is now investigating and preparing to go to court for legal action. By: Kolab 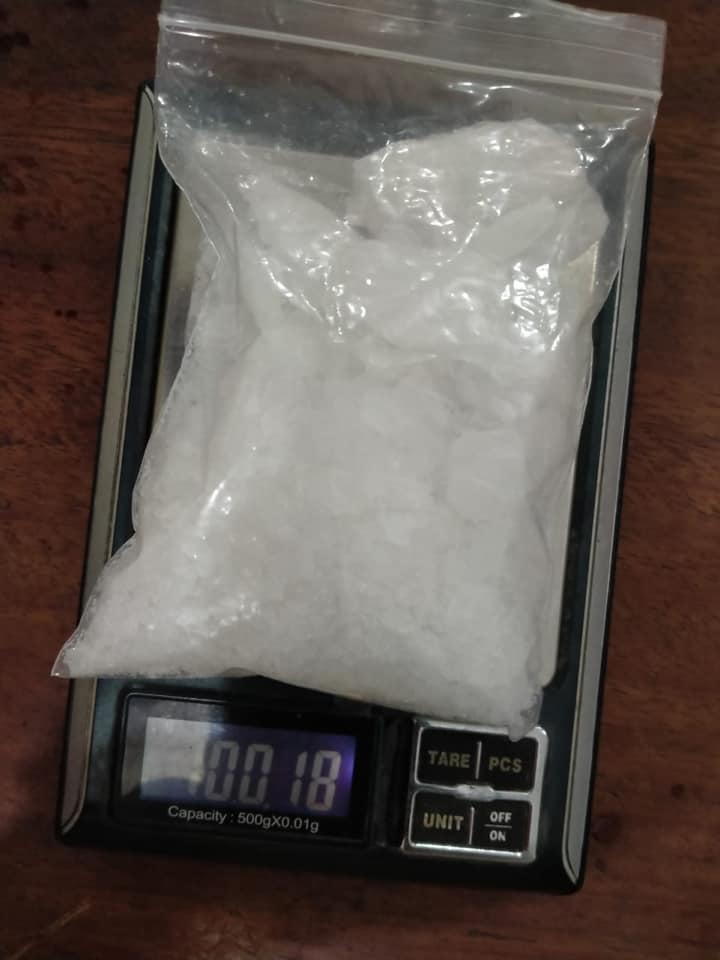