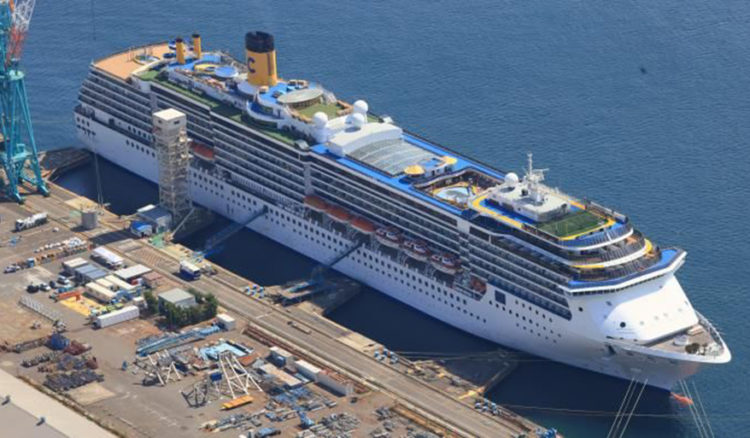 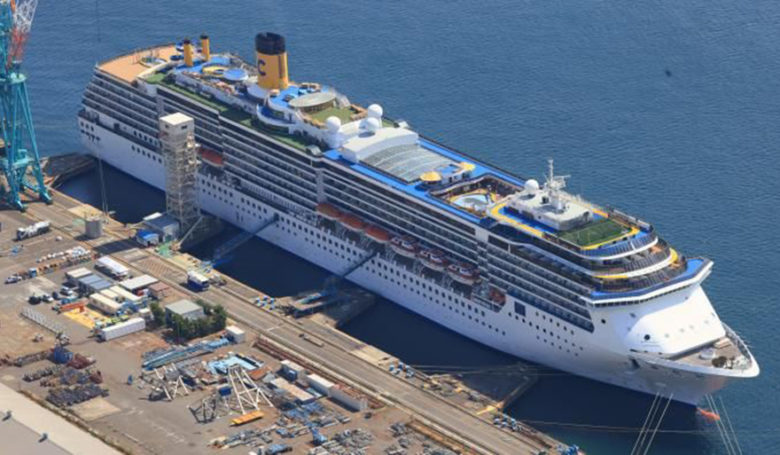 COVID-19 virus has become increasingly prevalent in Japanese cruise ships. One-quarter of crew members on COSTA ATLANTICA stranded in a port in western Japan Positive results of the virus.

A Japanese official said the Italian flag carrier had no passenger and it was off
Arrived at Port Nagasaki in January for repairs. About a week ago
Local authorities received a warning from the vessel that one of the suspects was infected with the virus. They have since tested everyone. The last 57 crew members took the test on the 25th of April and the total number of passengers on board was now up. Up to 148 people.

Some of the crew members were confined to the ship, while others were in charge of the ship's maintenance operations. So far, only one of them has been in hospital. At this time, they do not know their nationality and age.

Japanese authorities had earlier encountered the COVID-19 virus on a cruise ship DIAMOND PRINCESS earlier this year, and crisis management suffered. Many criticisms ៕ Excerpt from the website: yahoo (Edited by: Bopha)