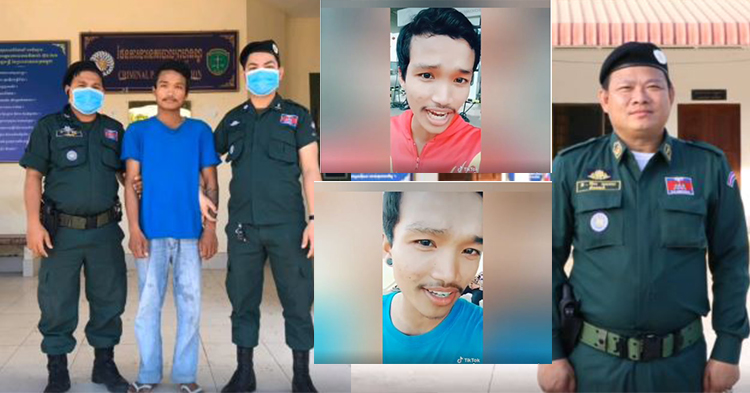 
Kompong Thom: Arresting a Suspect in Incitement of Crime (Video provokes anti-government order 02B). Under the direction of Lt. Gen. Ouk Kosal, Chief of Police of Kampong Thom Province and with the facilitation of the procedure by Sin Virak, the prosecutor accompanying the school. Firstly, Kampong Thom. 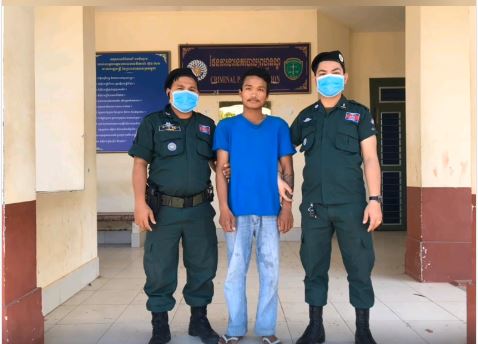 Kompong Thom Provincial Police Commissariat said that the arrest of one suspect in the case of incitement to a crime (Lay video incitement against Order 02b) Government of Cambodia).

The suspect was sent to Kompong Thom Provincial Court for questioning and issued a temporary detention order.

Provincial Police Chief General Ouk Kosal has urged young people of all walks of life not to take provocative actions that cause unrest. And affected public order, especially the welfare issues that the head of the government is paying attention to prevention of COVID-19. Suitable 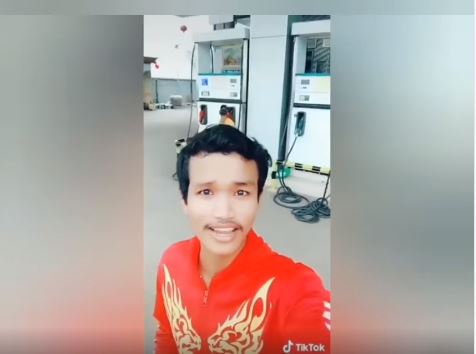 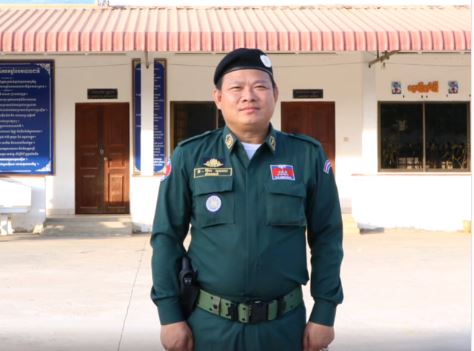 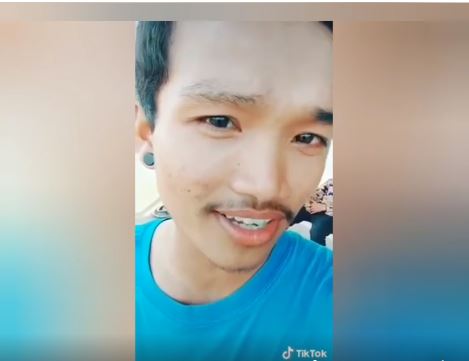 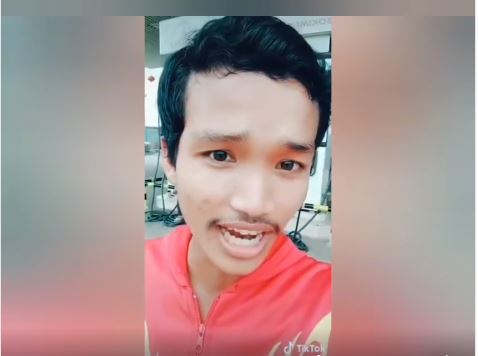