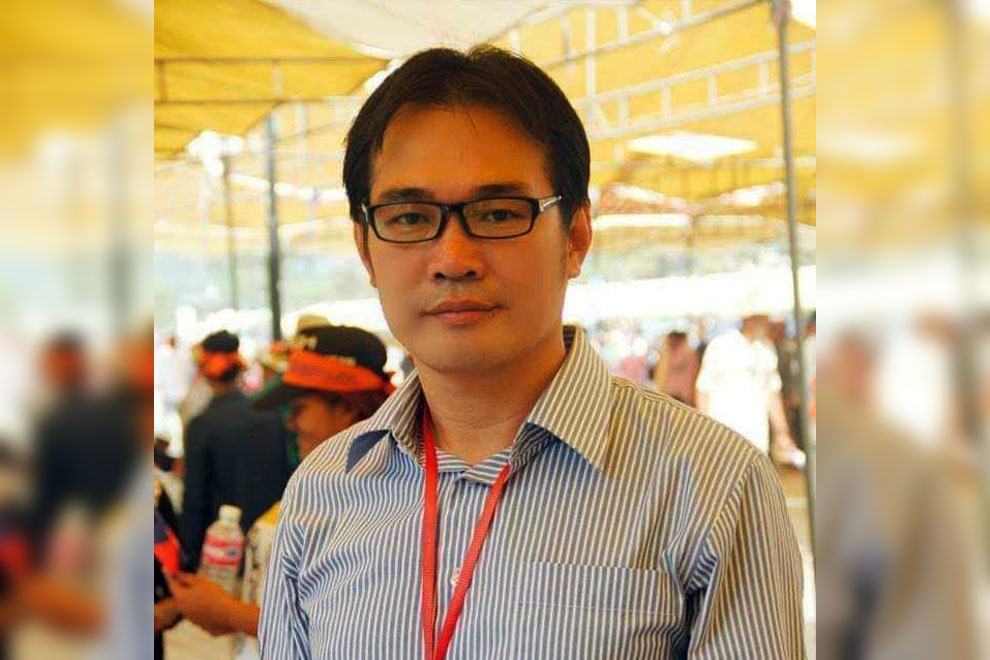 
Phnom Penh: Phnom Penh Municipal Court yesterday decided to release former CNRP activist Oeur Narith on bail after the court concluded his questioning Arrested on suspicion of receiving money from abroad, implementing a plan to overthrow the Royal Government. This is according to the authorities.

Chhay Kim Khoeun, a spokesman for the National Police, confirmed that Oeun Narith would be taken to court on Sunday at 3 p.m.

“Oeur Narith was released on bail by the court under surveillance. "The search for evidence turned into a debt-related affair."

Kuch Kimlong, a spokesman for the Phnom Penh Municipal Court, could not be reached for comment yesterday.

Mr. Narith is known as an aide to former CNRP Vice President Mu Sochua. He was arrested and sentenced to 20 years in prison along with other activists in connection with a riot in Dragon Bridge in 2014. But he was released in 2018 on a royal pardon.

Meanwhile, former CNRP leader Sam Rainsy, who is living abroad, reiterated on Sunday that he plans to return. Returning to Cambodia is to gather the strength of the Cambodian people to "defeat" Prime Minister Hun Sen. But did not give a specific time in advance.

Kin Phea, president of the Institute of International Relations of the Royal Academy of Cambodia, said that assertion about Sam Rainsy's return was irrelevant. Believe it or not, if there is no compromise, this claim is not to make the fans forget him and only to attract attention.

Lao Mong Hay, a political analyst, said that the announcement of Sam Rainsy's return was an encouragement to the supporters and the people. His popularity. Such a result could lead to a backlash from the government. The crackdown on his supporters will lead to more criticism and condemnation, undermining the legitimacy of the government. And authorities.

"But Sam Rainsy himself should keep his word if he is really a person who respects his words," he said.