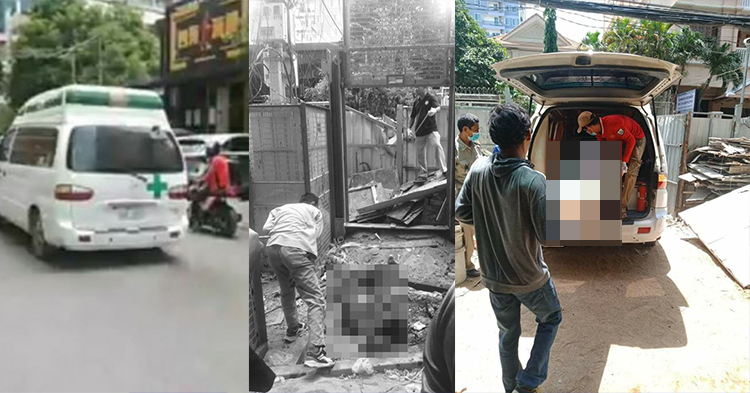 
A boy, a construction worker, falls off a buildingThe 20th floor condo died suddenly at 9:15 am on 9 July 2020 at the condominium building. A site is under construction along Street 332, Group 8, Village 8 in Boeng Keng Kang 1, Boeung Keng Kang, Phnom Penh.

The victim, Nim Nun, 16 years old, was a construction worker who was born in Prey village, Cheng Deng commune, Baray district, Kampong Thom province. It has a total of 21 storeys, currently has 20 storeys but does not know any brand.

According to the sources, prior to the incident, the victim was usually working on the 20th, and the victim had been standing at the curb. The elevator with other workers entered the stairs and pressed the door shut to go down, but the rest of the victims were downstairs.

After the incident, a forensic expert arrived at the scene and confirmed that the victim had actually fallen out of the building on his own. Exactly. The body is now being used for family celebrations in their hometown. By: Mica 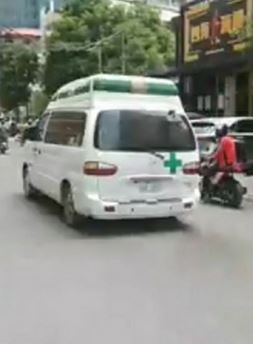 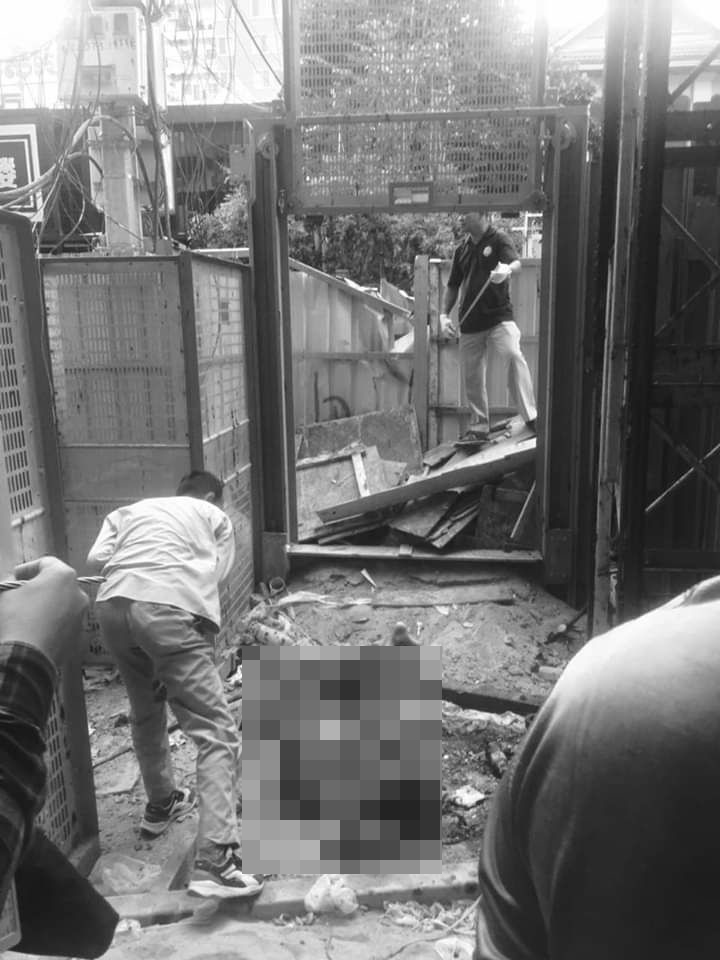 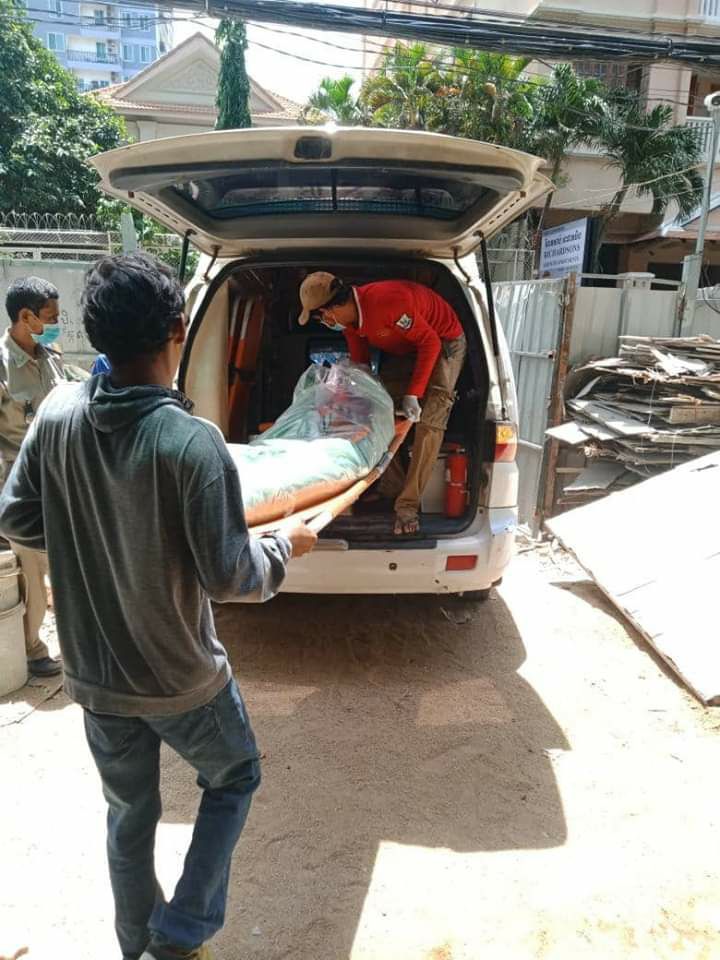