Congratulations on the case of the coronavirus infection in South Korea 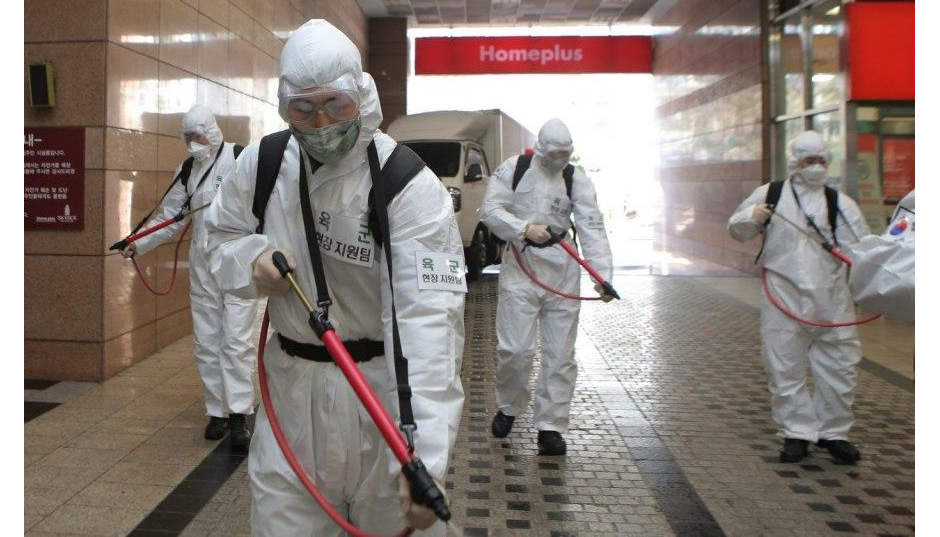 Congratulations on the case of the coronavirus infection in South Korea

SEOUL: South Korea's coronavirus infection reached 7,400 on Monday, but the pace of new infections has dwindled following massive tests on members of the religious community in the area of ​​the fast-growing epidemic. Is finished. However, health authorities remain cautious of new infections.

The 248 new cases discovered on Sunday brought the country's total number of cases to 7,382, according to the Korea Centers for Disease Control and Prevention (KCDC).

Sunday's extra cases, which were lower than the daily average of 500 last week, were the lowest since Feb. 26 after 367 new cases were found on Saturday. New Friday and 518 new cases Thursday. By: Chhouk Bora