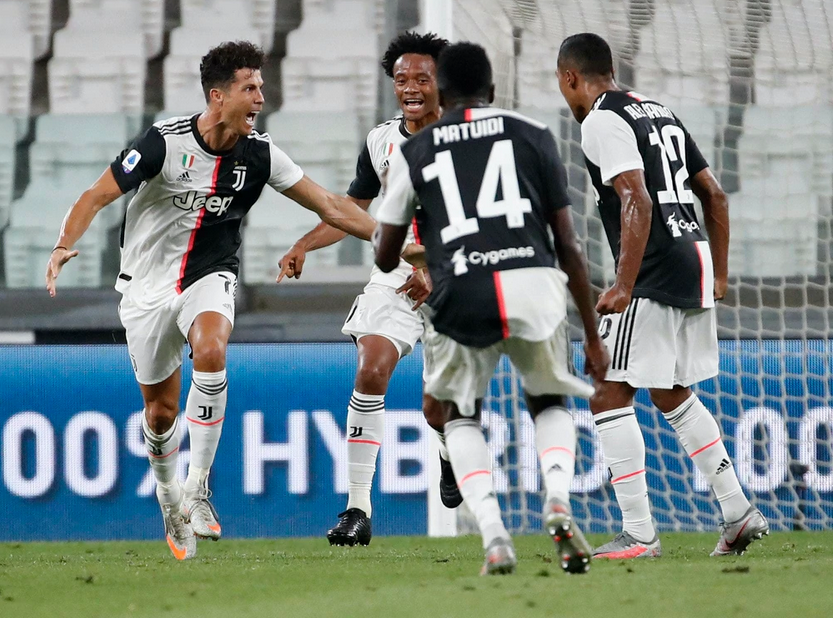 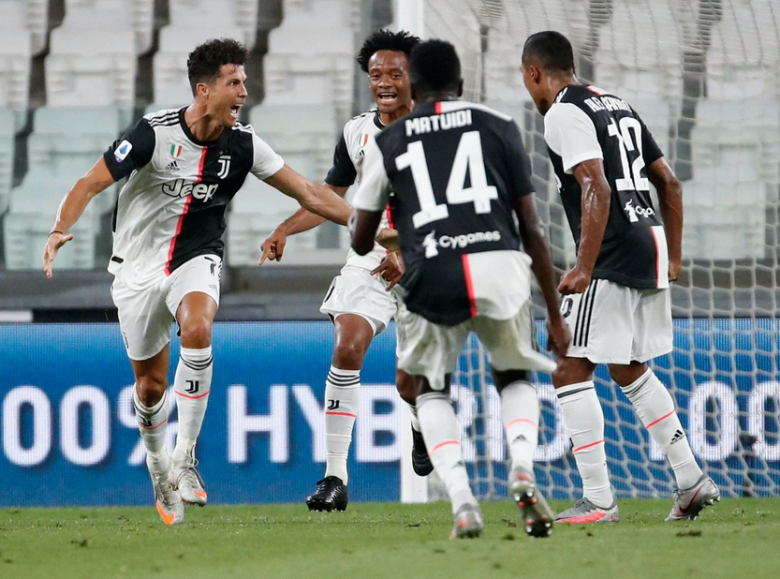 Italy: Juventus became the winners of the 2019-20 Serie A season last night after Beat Sampdoria 2-0.

Cristiano Ronaldo, along with midfielder Federico Bernardeschi, scored the winning goal for the match at the Allianz Stadium. And two goals last night ensured Juventus won the league for the 38th time and the ninth consecutive season. After seven points ahead of second-placed Inter Milan with two games to go to finish the league this season. .

To date, Maurizio Sarri's side are the only team in history and one of Europe's top five leagues to win. Nine consecutive league titles. Excerpted from the BBC