City Hall spokesman: Hours later, the message appeared that the city's closure was a fabrication of false information in an attempt to disrupt society. 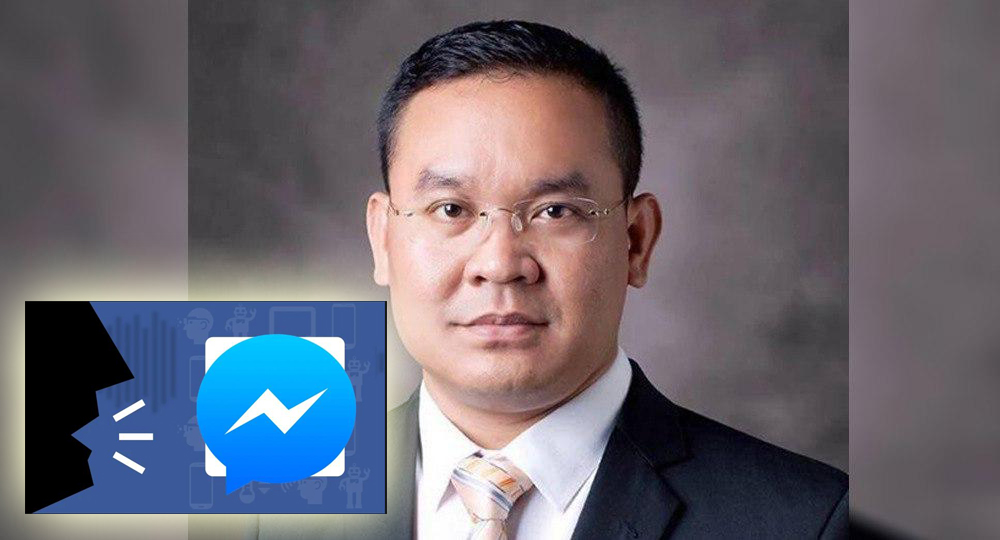 City Hall spokesman: Hours later, the message appeared that the city's closure was a fabrication of false information in an attempt to disrupt society.

Phnom Penh Municipality spokesman Meth Meas Pheakdey, on the afternoon of March 29, 2020, immediately reacted to a message that was constantly circulating information that there would be a shutdown of Phnom Penh in connection with the closure. The outbreak of the disease, 19, is a fabrication of false information in an attempt to provoke social unrest.

A spokesman for the Capital Hall said: “As the spokesperson of the Capital Hall, I would like to inform all citizens as well as the media that the message is being distributed through Messenger and some other social media groups in In the last few hours, the closure of the city is a fabrication of fake news in an attempt to provoke chaos Society. "

"This is the intent of the acquisition of stockpiles, which in turn increases the opportunity for the consumer to rise," he added.

“The Phnom Penh Municipal Administration fully refutes this false information and appeals to all compatriots, do not believe it and do not continue to distribute misleading information to other citizens and to prevent the flow of information. These unfortunates, by cooperating with the identity of the perpetrator, have been arrested and prosecuted.