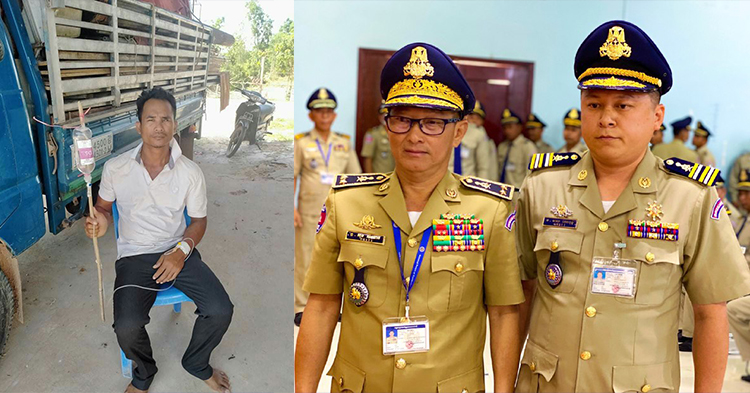 The commissioner made this statement at a seminar to review the results of the first half of the social security and security operations and to announce the transfer of the appointment and appointment of officers. 112 national police of Takeo Provincial Police on the morning of July 2, 2020.

Around the time of the investigation, four traffic police officers were summoned to investigate the cause of the incident. Mann alleges that traffic police in Daun Keo attacked him while police stood guard on the side of the road. With this inquiry, the Commissioner said that if the competent authorities were wrong, they would receive a fine and he would issue a letter. The Commissioners' apology to the victim's family for the mistakes he made. Meanwhile, Takeo provincial police chief General Sok Samnang insists that all police officers must respect the law. Organizational Discipline to Enhance Effectiveness in Public Service and Public Service to Citizens All sides are fast and fast.Takeo 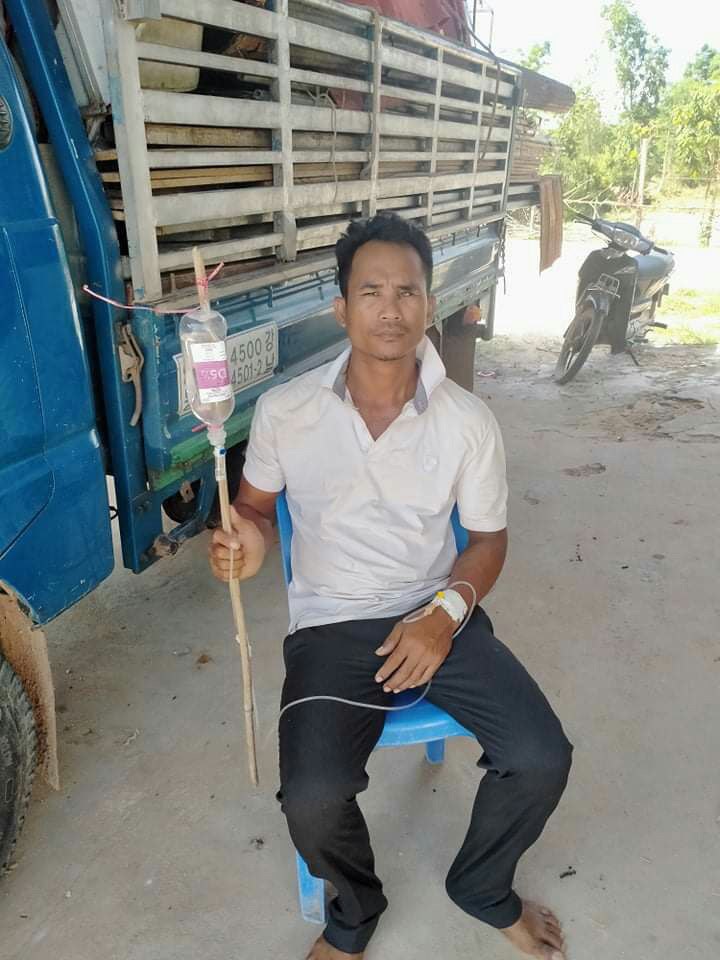 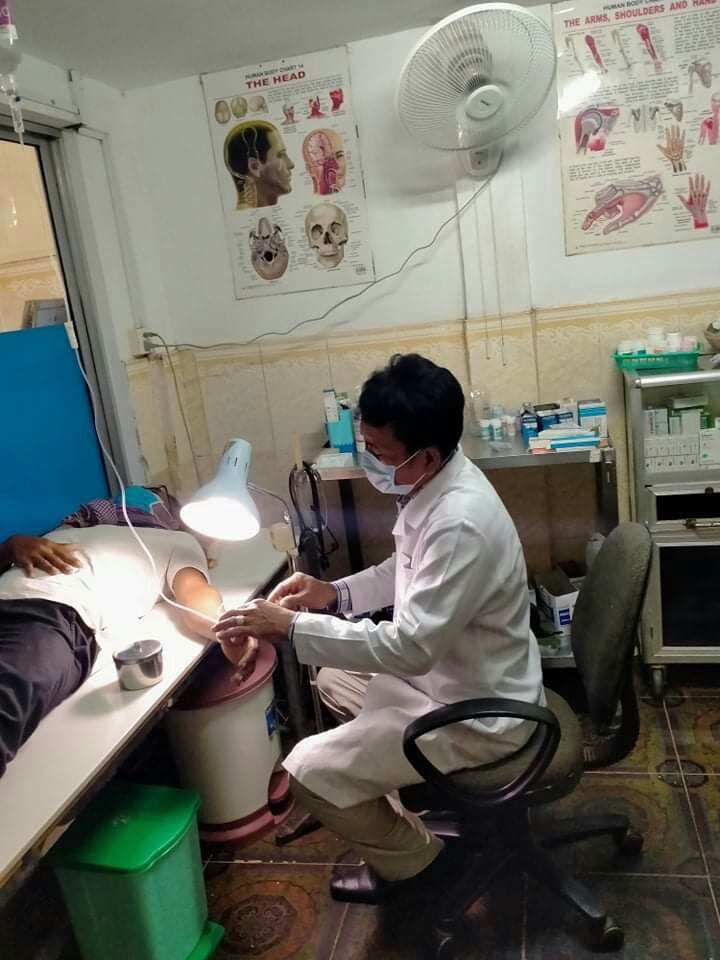 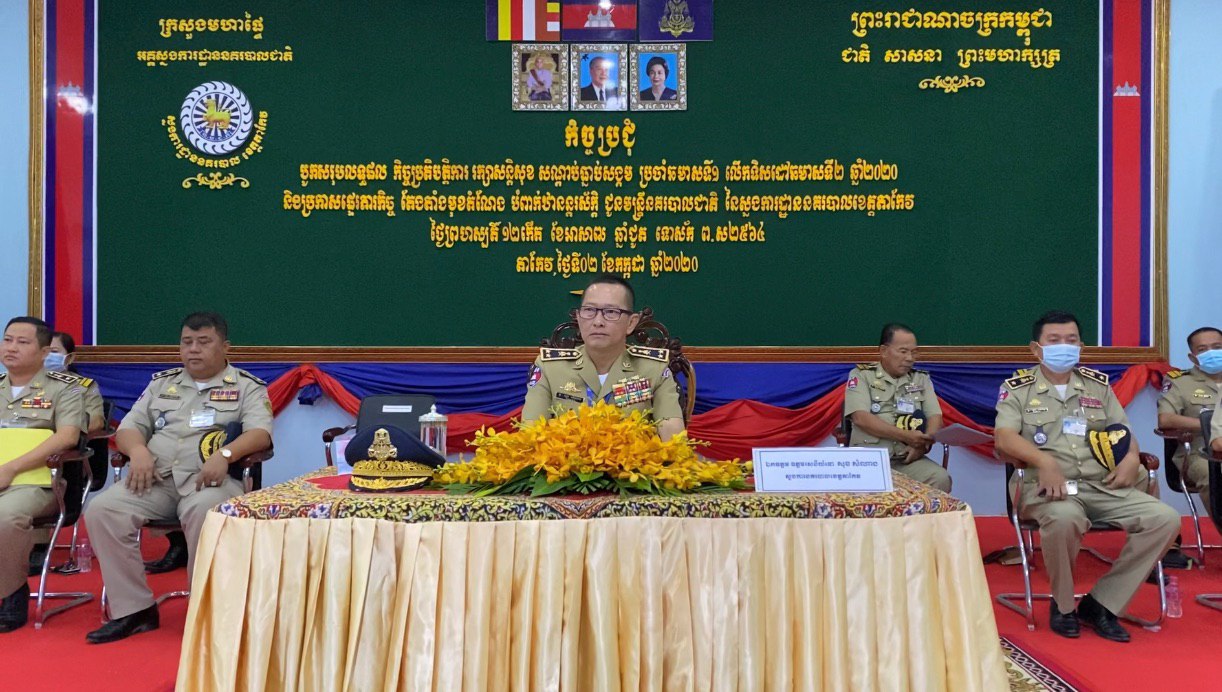 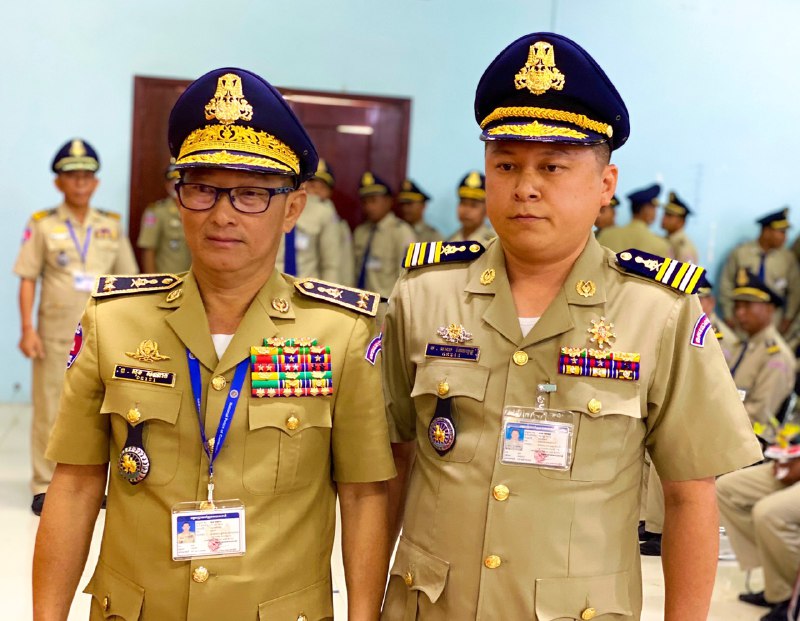 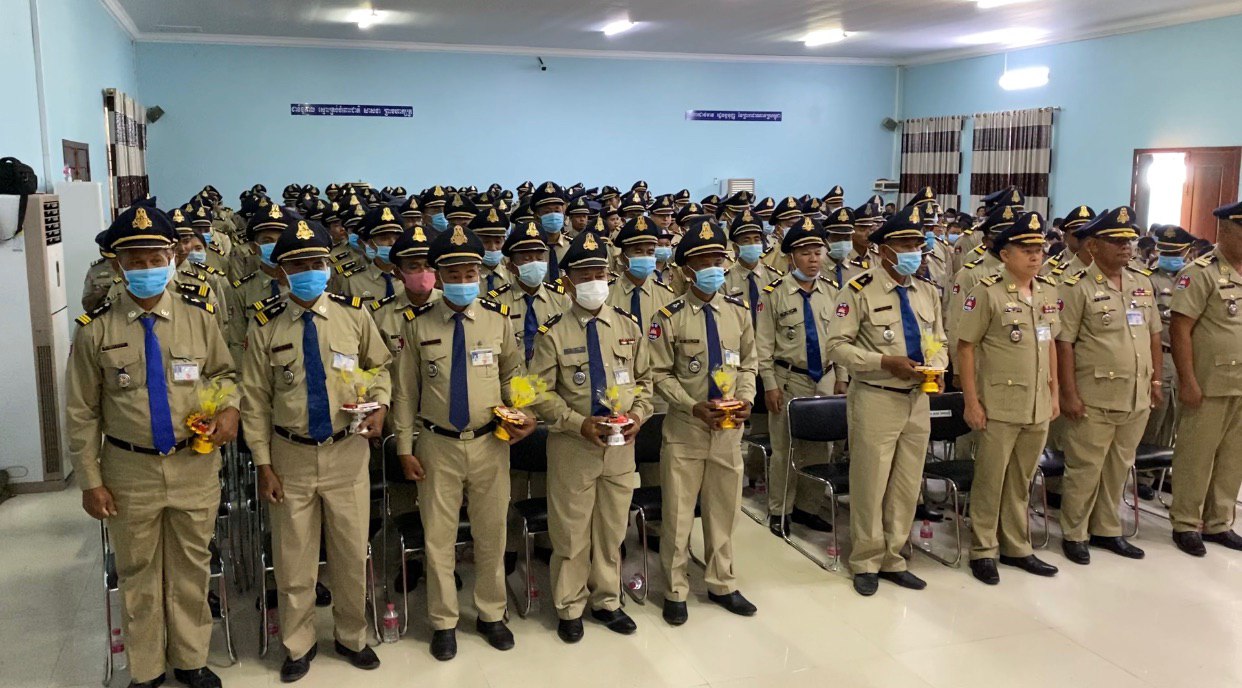 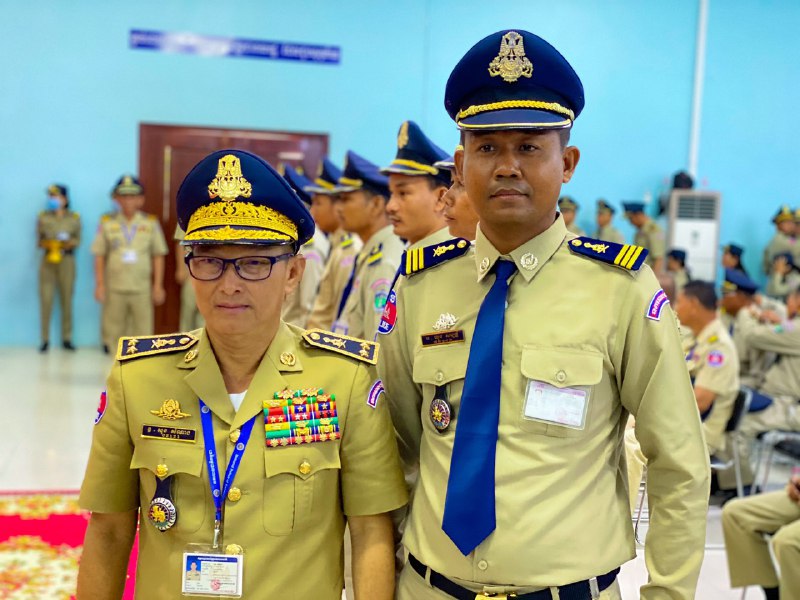