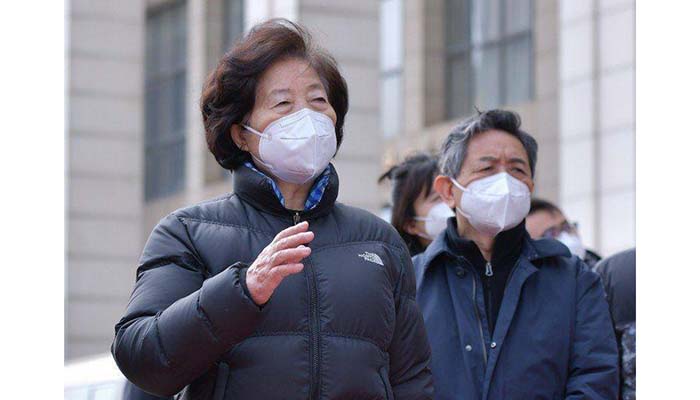 Wu Han, China's Deputy Prime Minister, on Wednesday stressed the effective use of technology and treatments and accelerated the progress of vaccine research to fight the virus (COVID-19).

Leading the central government to control the epidemic in Hubei province, Ms Sun is also a member of the Political Bureau of the Communist Party of China Central Committee, according to the official Xinhua News Agency. Such as at a conference with leading experts and researchers.

She stressed the importance of combining clinical and scientific research and called for greater efforts to promote innovation and provide scientific support to fight the virus.