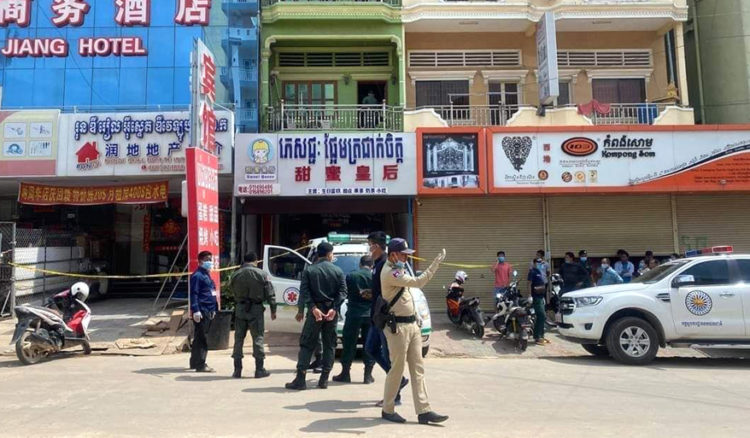 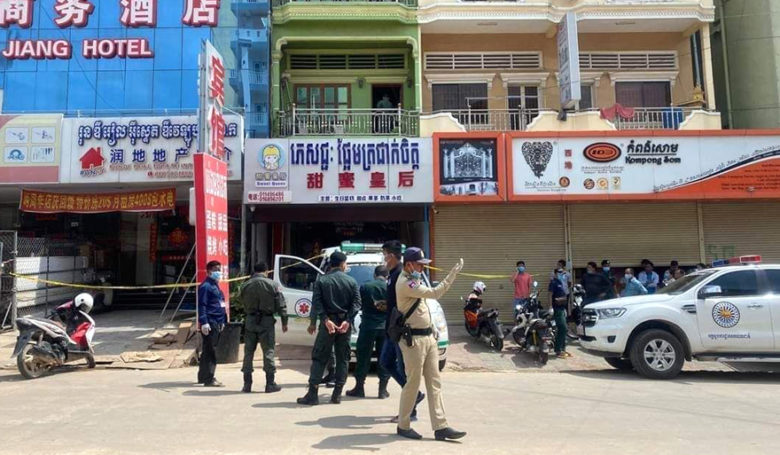 Sihanoukville: A group of Chinese men, three boys and one girl, burst into violence, using a sharp knife. One person died and three others were seriously injured in the accident at 10 am on April 15 at the spot Group 2, Village 1, Sangkat 2, Sihanoukville.

The three victims are currently being treated at Preah Sihanouk Referral Hospital and authorities are investigating.