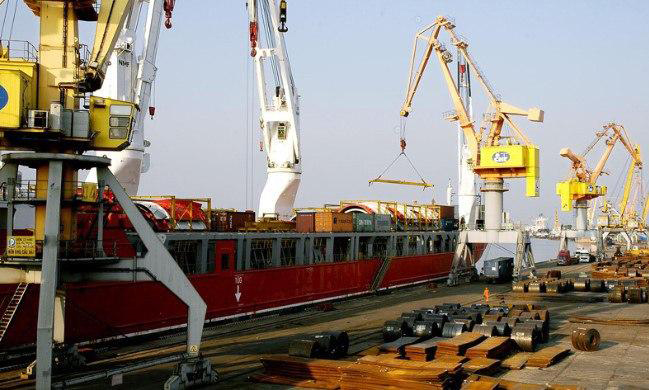 Bilateral trade between China and North Korea may be improving as a cholera outbreak eases, according to latest Chinese data Locally.

Bilateral trade between the two countries reached $ 63.3 million in May, up more than 160 percent year-on-year, the General Administration of Customs said on Wednesday. Last month, but still much lower, was down 77% from May 2019.