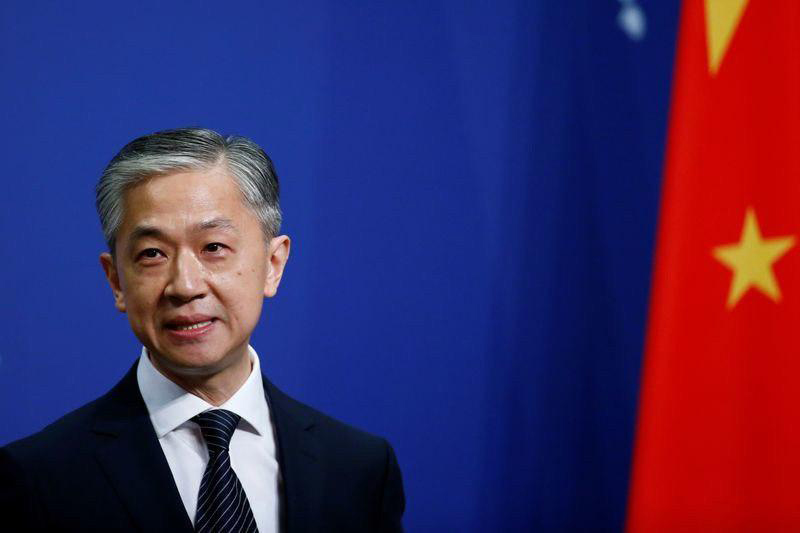 China on Tuesday threatened retaliation in response to Britain's announcement that it would suspend extradition treaties with Hong Kong after Beijing introduced new security rules for the British colony.

On Monday, British Foreign Secretary Dominic Raab told parliament that the extradition treaty would be suspended immediately and that an arms embargo would be extended to Hong Kong.