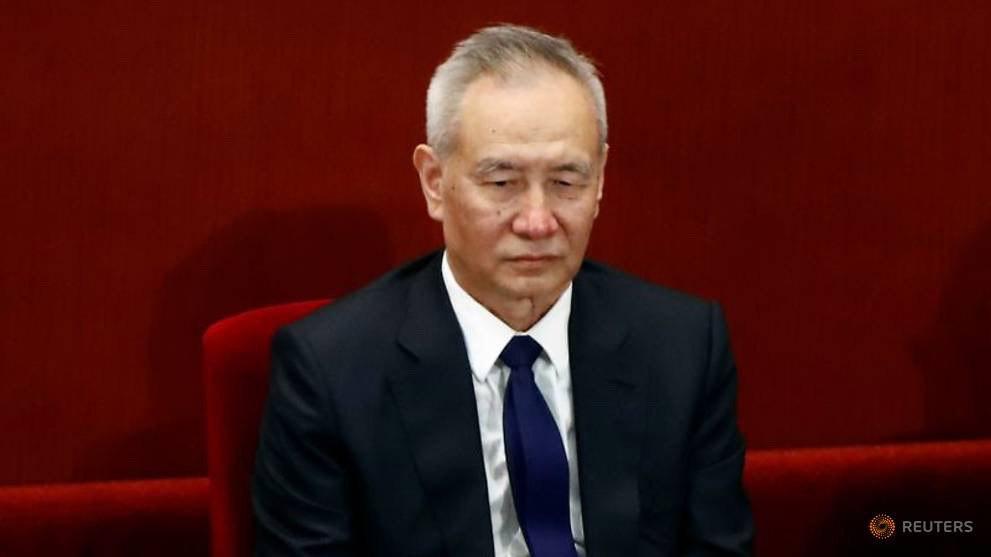 After a meeting of the Financial Stability Development Committee, Chinese finance officials said that China will show zero tolerance for security and accounting fraud and will take steps to crack down on major capital market crimes. .

According to a report released by Us News on July 13, 2020, in a statement, the Council of State, equivalent to the Council of Ministers, said that Sunday's meeting was It was presided over by Deputy Prime Minister Liu He.


Finance officials say they will impose harsher penalties and set up crime-fighting teams with relevant agencies to strengthen cooperation, and they will also deepen the market listing delisting mechanism to eliminate bad companies. From the country's stock market. Translated by: Pang Kong