China: US Secretary of State's Disobedience to Chinese People Efforts to Sacrifice 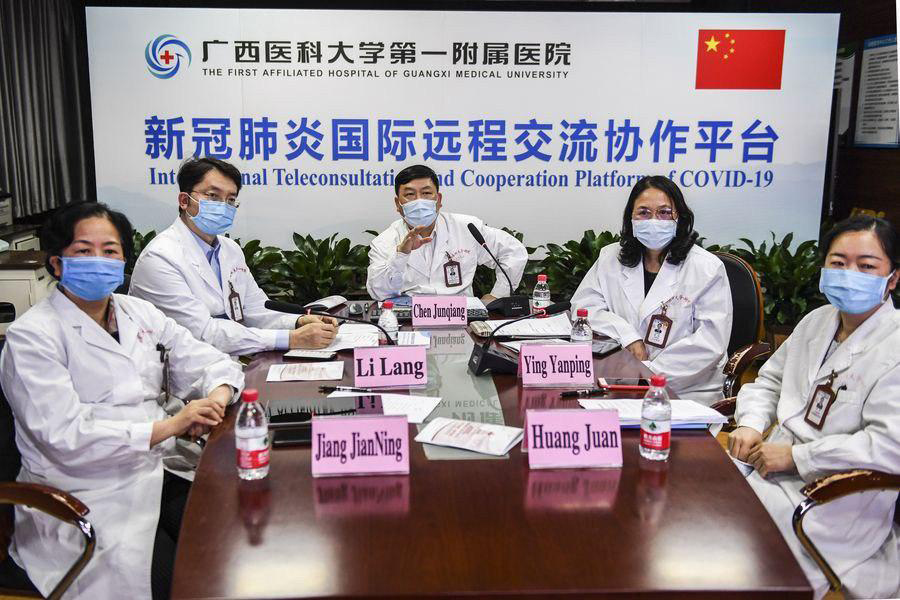 China: US Secretary of State's Disobedience to Chinese People Efforts to Sacrifice

BEIJING – China's Foreign Ministry spokesman on Friday denied US Secretary of State Mike Pompeo's claims about China's transparency in dealing with the spread of COVID-19, saying his speech. Pompeo showed no respect for the great efforts and dedication of the Chinese people.

According to Geng Shuang, speaking at a press conference, Pompeo's "unreported remarks were for the purpose of blaming" On others.

Pompeo said in an interview on Thursday that the Chinese government was aware of the first case of COVID-19, possibly as early as November.

Geng said, "Pompeo should not think he can integrate others 'maybe'."

Geng added that China has always been transparent and responsible in the face of COVID-19, and reported the spread to the World Health Organization, shared the genetic sequence of the virus with other countries and Implement international cooperation on pandemics. All prevention and oversight "at the earliest times" is an "acceptable fact."