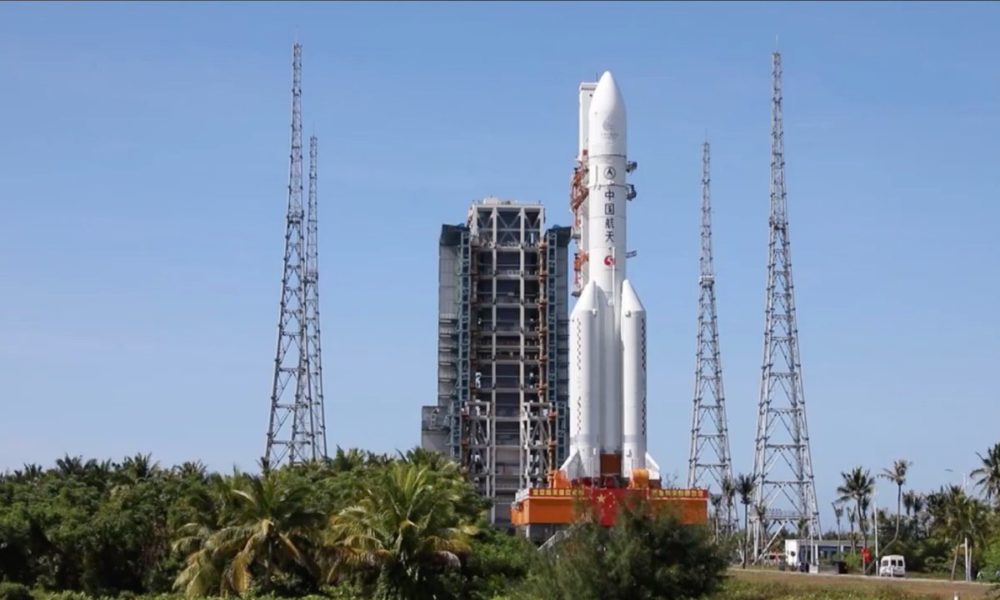 The Long March-5 Y4 rocket is scheduled to be launched in late July or early August, according to the China National Space Administration.

Several space engineers attended the meeting and tested the rocket after the rocket was delivered to the Wenchang Center in late May.

This is the first time the Long March-5 rocket has been used, and now China's largest space launch will be put into operation after three experimental launches. The rocket is expected to be sent to Mars for exploration on Mars, transferred from orbit, and is the first mission to be used by China.