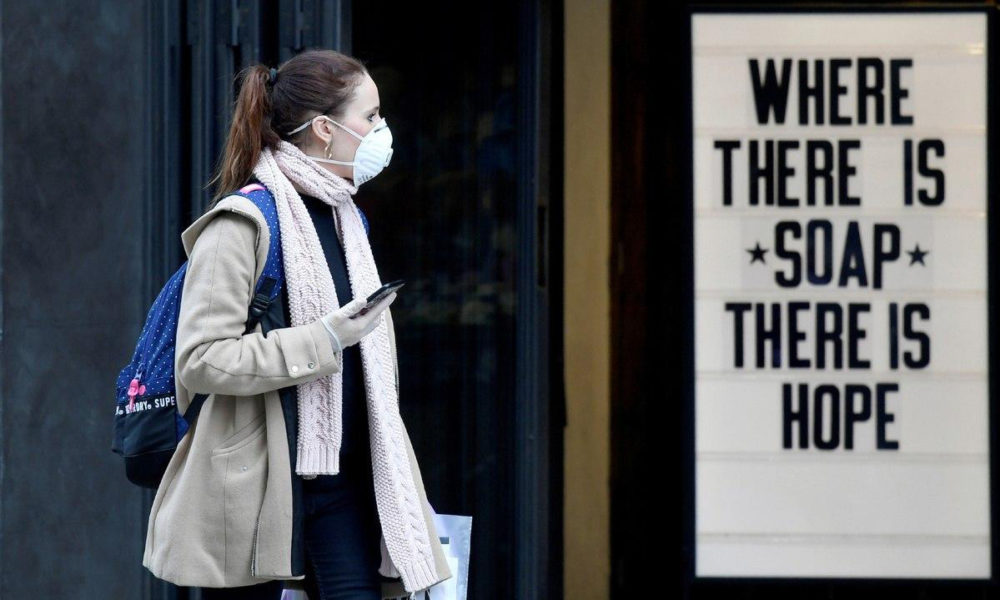 Chinese President Xi Jinping and British Prime Minister Boris Johnson spoke by phone on Monday night and voiced support for the role of the World Health Organization (WHO) in combating the COVID-19 pandemic.

On behalf of the Chinese government and people, Xi expressed sincere sympathy to the British government and the people over the fight, requesting that he introduce measures to prevent and control China's outbreak.

Xi stressed that China hopes the UK will increase coordination with China to reduce the risk of the disease spreading while ensuring the necessary population and trade flows. China is ready to provide support and assistance for the UK, Xi added.
By: Philip Philip