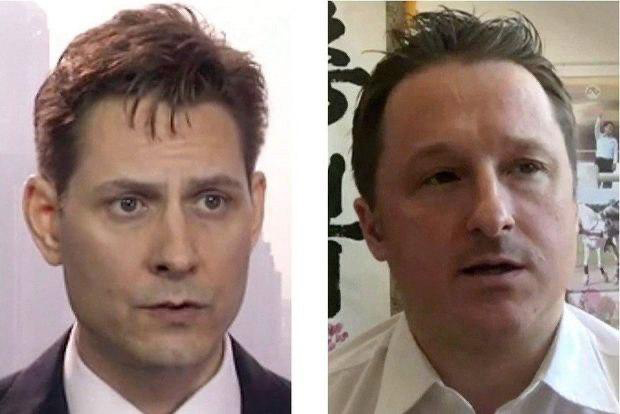 Chinese prosecutors have announced this week that two Canadian nationals have been detained for spying.

The announcement is apparently aimed at increasing pressure on Canada to reconsider the US extradition request for an incarcerated Huawei executive in Vancouver.

Michael Kovrig has been charged in Beijing for spying for state secrets and intelligence, and Michael Spavor was charged in Dandong, near the North Korean border, for spying for foreign entities and Giving State Unauthorized Information