China pneumonia death toll rises to 25, with more than 1,000 infections 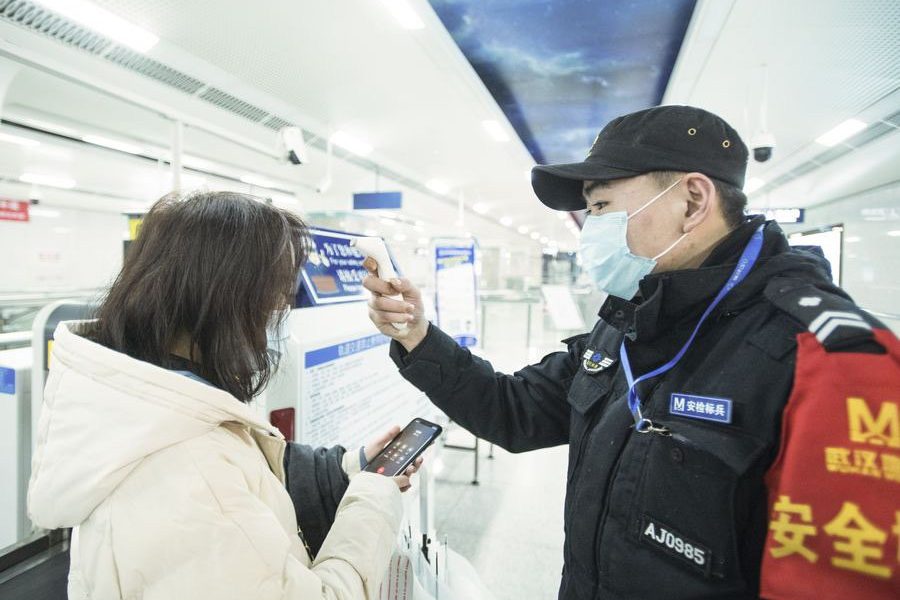 China pneumonia death toll rises to 25, with more than 1,000 infections

BEIJING – Chinese health authorities announced Friday that 830 cases of pneumonia caused by a new strain of the coronavirus virus (2019-nCoV) have been reported in 29 regions of the country. Late this Thursday.

According to the Xinhua News Agency, January 24, 2020, according to the National Health Commission, 1,072 suspected cases were reported in 20 areas of the province.

According to the commission, pneumonia has left 25 dead, including 24 in central China's Hubei Province and one in China's northern Hebei province.