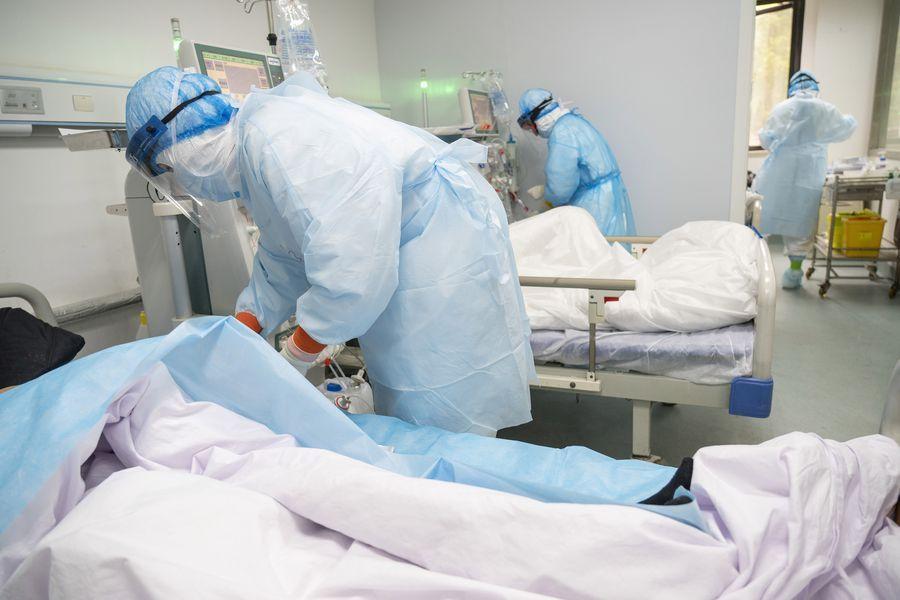 BEIJING – Chinese health authorities said Sunday it had received reports of 46 new cases of cholera on the Chinese mainland on Saturday, of which 45 had been imported.

Of those imports, 14 were in Shanghai, 13 in Beijing, seven in Guangdong, four in Guangdong, according to the Xinhua News Agency on March 22, 2020. Fujian, and two cases in Jiangsu. Hebei, Zhejiang, Jiangxi, Shandong and Sichuan provinces each reported one case respectively. As of Saturday evening, there were 314 imported cases, according to the National Health Commission.

Also on Saturday, six deaths and 45 new suspected cases were reported on the mainland, with five deaths in Hubei province.

On Saturday, 504 people were discharged from the hospital while recovering, while the number of serious cases decreased from 118 to 1,845.
Update: October