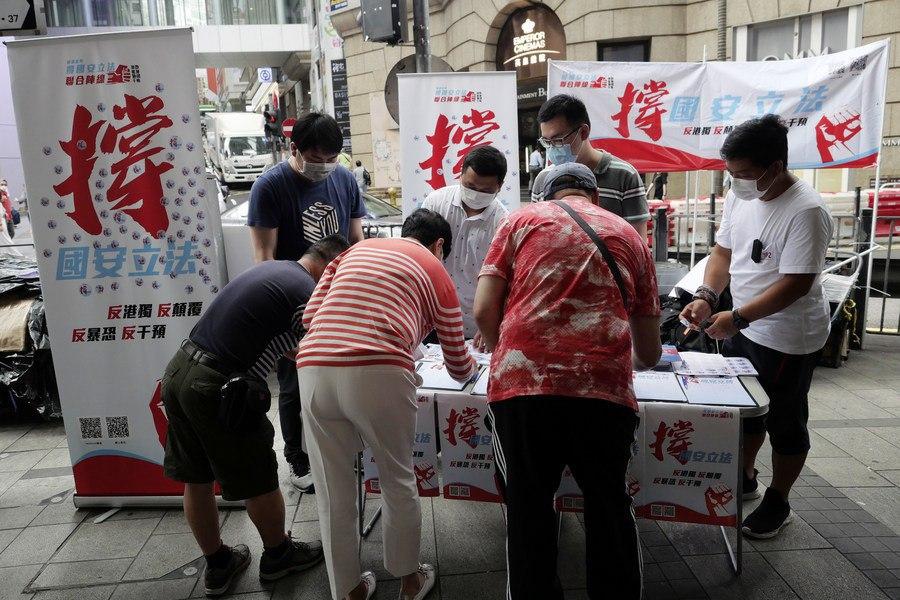 Hua said Hong Kong affairs are China's internal affairs and no foreign government, organization or individual has the right to interfere. The United Kingdom has no sovereignty, jurisdiction or right to govern Hong Kong, nor is there anything called "responsibility."
By Chhouk Bora