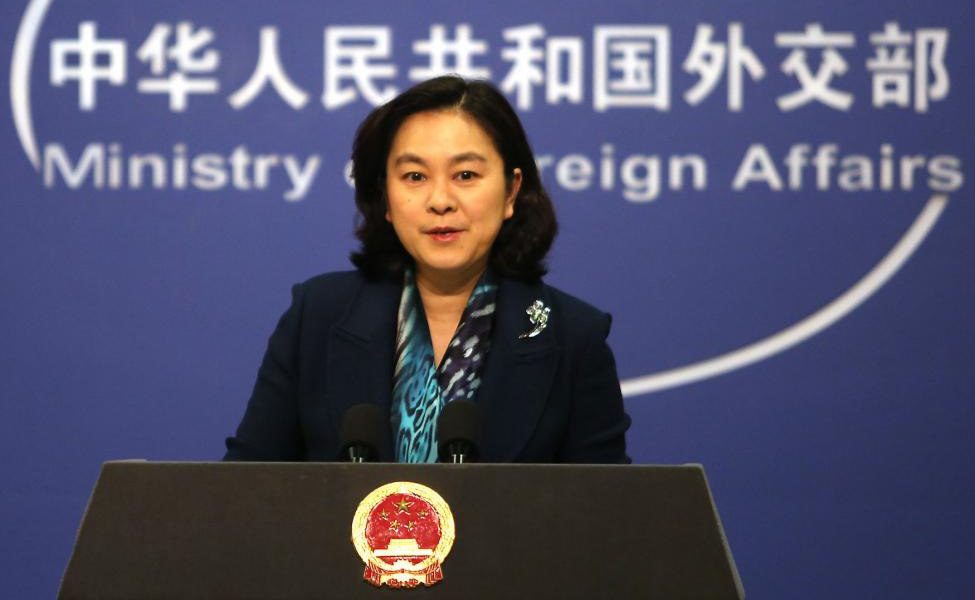 China has reportedly condemned the United States and urged to stop interfering in its international affairs after the US House of Representatives passed legislation in support of human rights in Tibet.

According to the UPI, China has been under China's sovereignty since ancient times, and issues of Tibet are China's internal affairs that do not require China. No foreign interference.

Chinese Foreign Ministry spokeswoman Hua Chunying said in a statement that the passage of the law was "seriously interfering in China's internal affairs" and a "false message" to Tibetan independence forces. Edit: Pang Kong