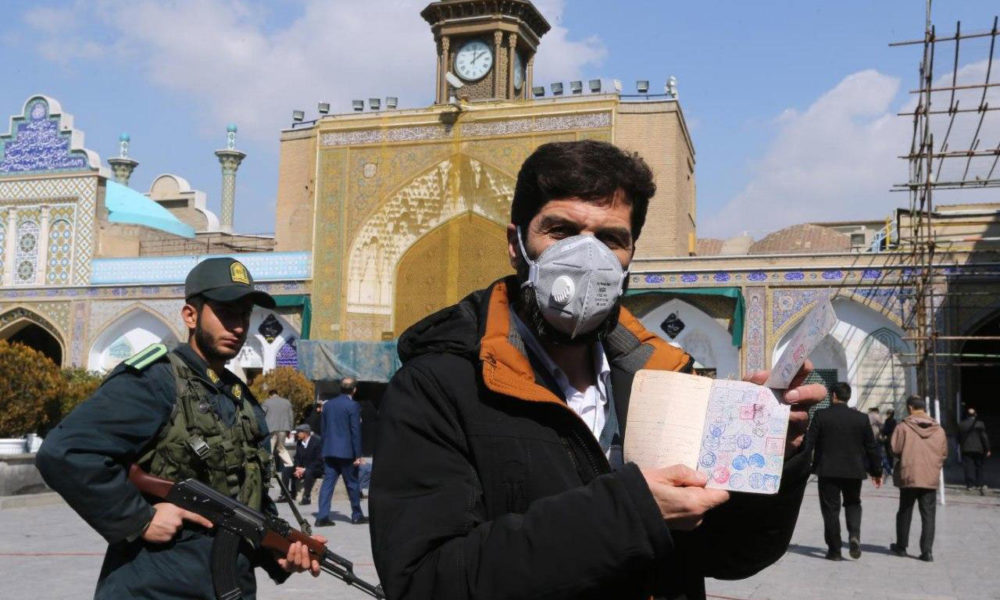 BEIJING, March 17 (Xinhua) – China on Tuesday issued a series of calls to the United States to end sanctions on Iran as the Corona strike in the Middle East worsens. .

So far, Corona has hit Iran and killed 988 people and infected 16,000 by Tuesday. The Chinese Foreign Ministry claimed that continuing sanctions on Iran meant "antithetical actions" against humanity and contradicted the United Nations principle.

US President Donald Trump decided to impose sanctions on Iran's oil exports in 2018 after unilaterally withdrawing from the 2015 nuclear agreement signed by Iran and the world powers. 6 ៕