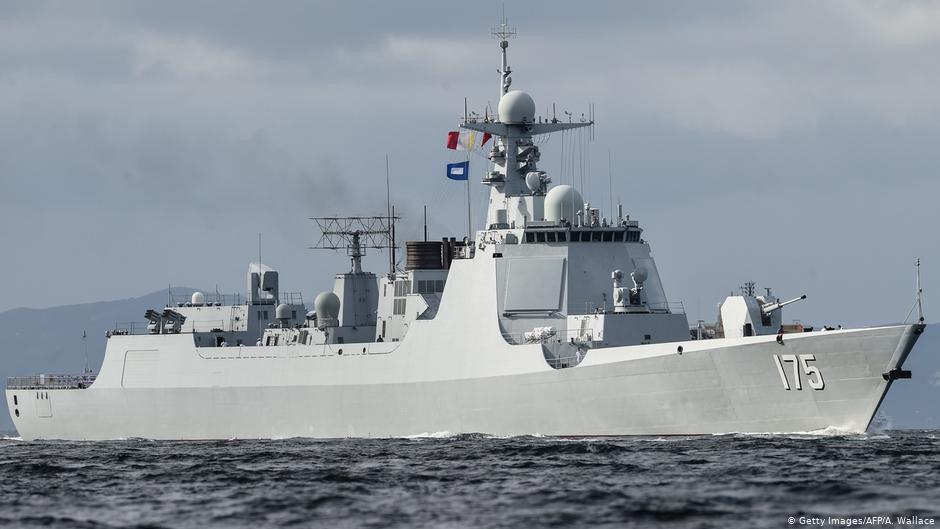 China's Maritime Safety Administration has announced plans to conduct military exercises near Vietnam's Paracel Islands from Wednesday to Sunday. No ships were allowed into the area in the South China Sea, which Vietnam calls the East Sea when the exercise was underway, the administration said on its website.

The move comes at a time when the international community is concerned about China's recent actions in the South China Sea, according to the VN Express.


The country has stepped up its aggressive activities in waters since the beginning of this year, while other countries have focused on combating the Covid-19 outbreak.

It created the so-called Xisha "and" Nansha "islands on Vietnam's Hoang Sa (Paracel) and Triangle (Vietnam), where Vietnamese fishing vessels sank from the former and issued a unilateral ban. Ships have been sent to disrupt Malaysia's oil and gas exploration vessels