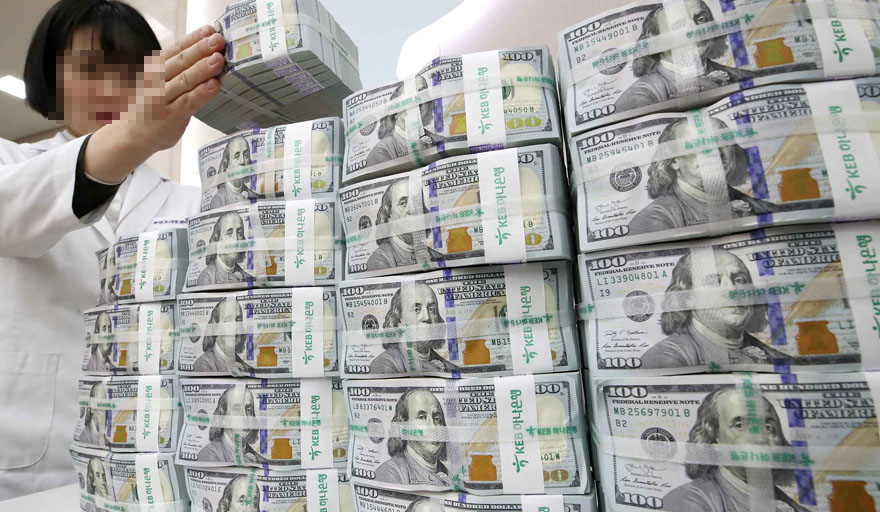 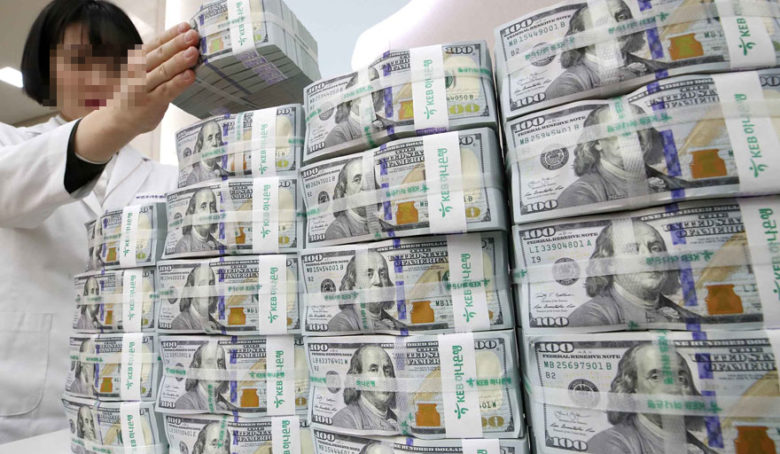 More than $ 7 million, unspecified, was being sought in Cambodia in 2019 Come on.

According to a report by the Interior Ministry's immigration department. The report also states that the import of unspecified cash was four times related to ethnicity Seven Chinese and two Koreans.

The Department of Immigration has identified the attempt to launder money as a challenge to Cambodia.

In its annual report, the Department of Immigration also raised a number of other challenges, including drug abuse Human trafficking, the importation of crime from other countries, and geographical Cambodia.

These issues are thought to be leading to issues of security, order and social security as well as development.