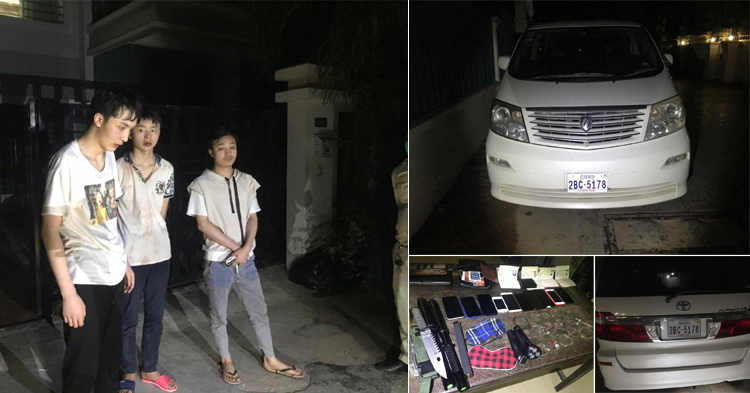 According to the translator, the three victims were Chinese and 18- to 19-year-olds. . The three victims left work at a shop at 12 midnight on Monday, July 27, 2020. He was walking down the street with his intention to go to a rented room when he saw a white Toyota Alphat with the license plate Phnom Penh 2BC. 5178 Three Chinese nationals got out of a car, handcuffed and dragged into a car, drove to Phnom Penh Confined at the Borey house above. Extorted tens of thousands of dollars from the victim and also tortured the victim with a knife and a stick, causing the victim to bleed Pale mouth, trembling hands, trembling legs, fasting for three days, one of the victims gave 200,000 yen (in Chinese currency) ) To the suspect. Some of the victims ran out of money to be tortured to death. Help tell the police. The suspect knew that the bomb had exploded and left the house. When the police received the information, the district inspector Sen Sok immediately Leading forces and the People's Defense Unity Command arrived at the above location and besieged the Chinese suspect Two escaped and one was rescued, and three were rescued.

Currently, the suspect and the exhibits have been taken to the Sen Sok District Inspectorate for questioning and to proceed according to the procedures of the law. By: Samet 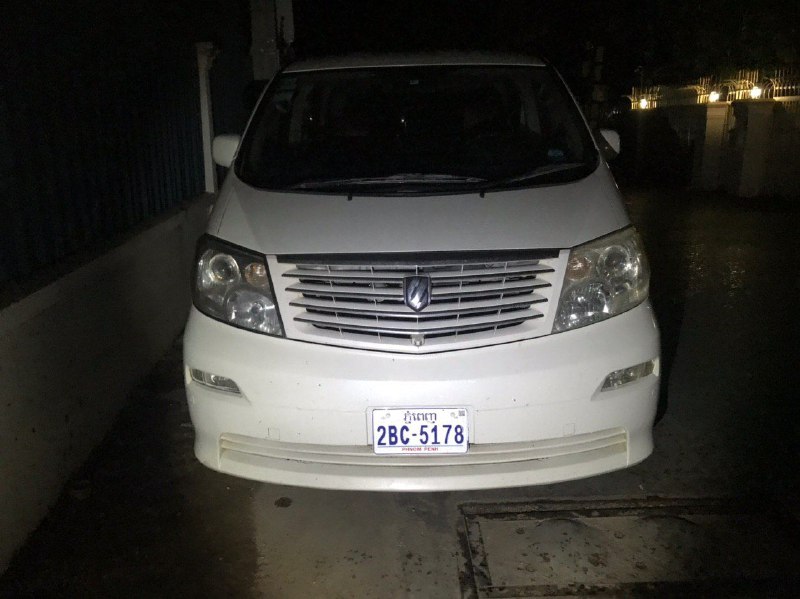 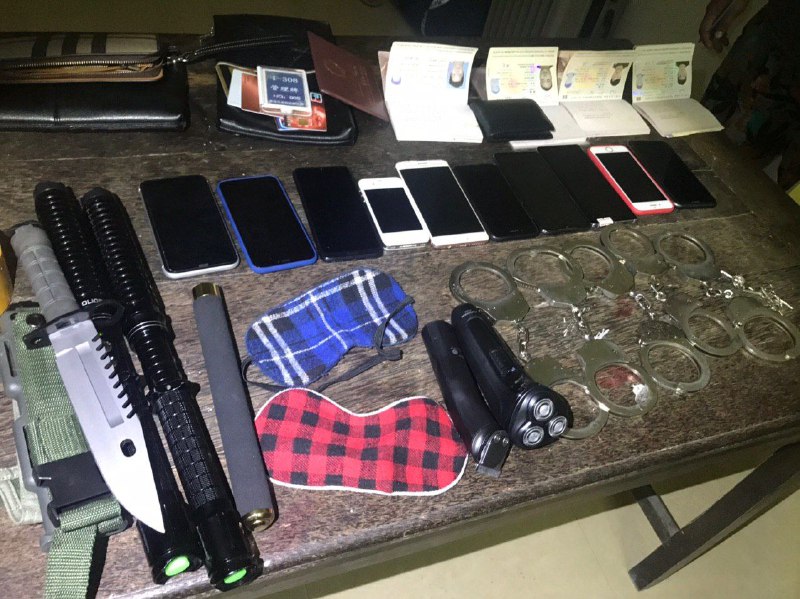 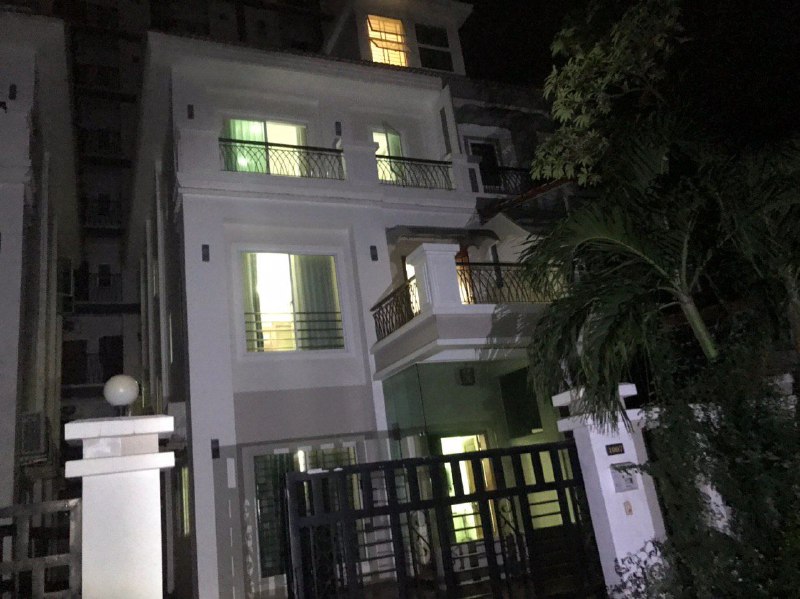 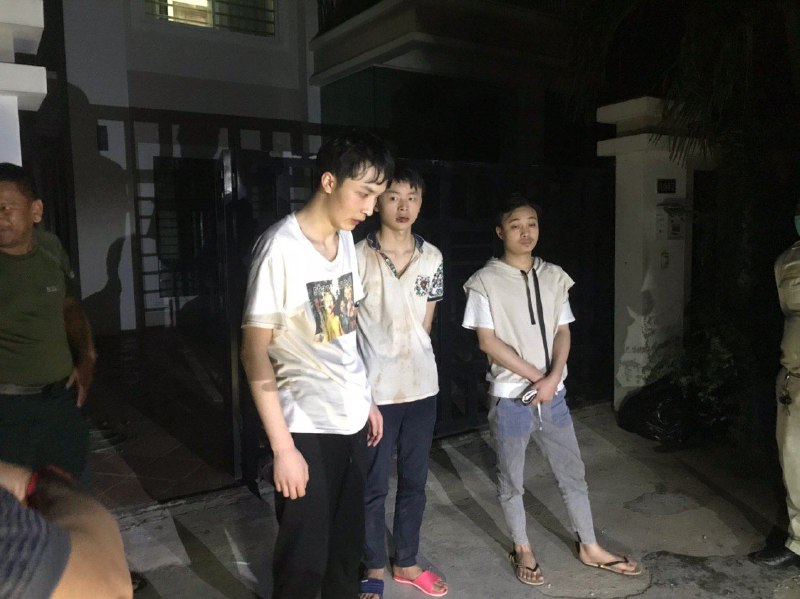 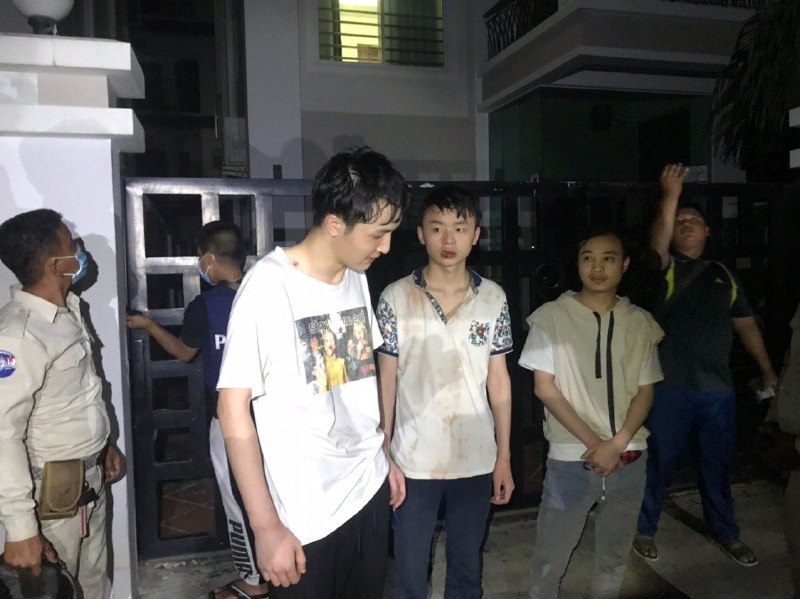 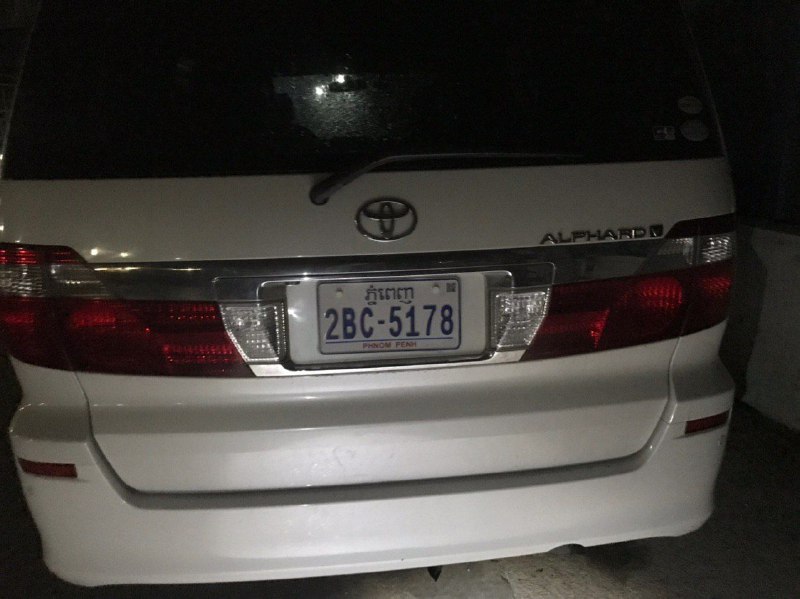