Cheating chef takes knife, knife and razor to his feet, fabricating stories to landlords and cops Boss for $ 2,500 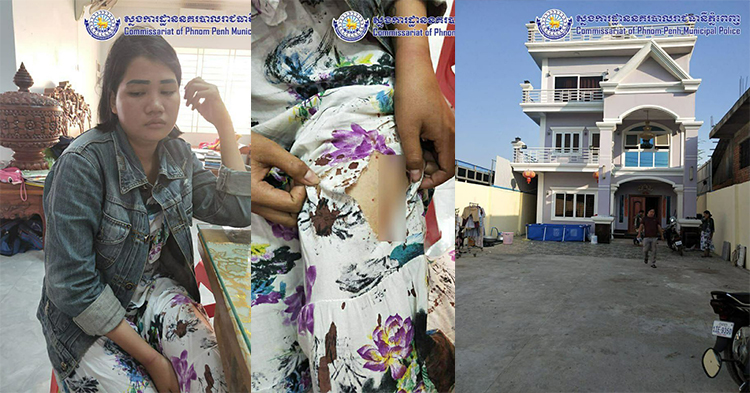 Cheating chef takes knife, knife and razor to his feet, fabricating stories to landlords and cops Boss for $ 2,500


Phnom Penh Municipal Police Commissioner confirmed that There is no such thing as robbery as a woman suggests, in fact, the case of self-theft and fabrication to the owner and competent authority A case of robbery. 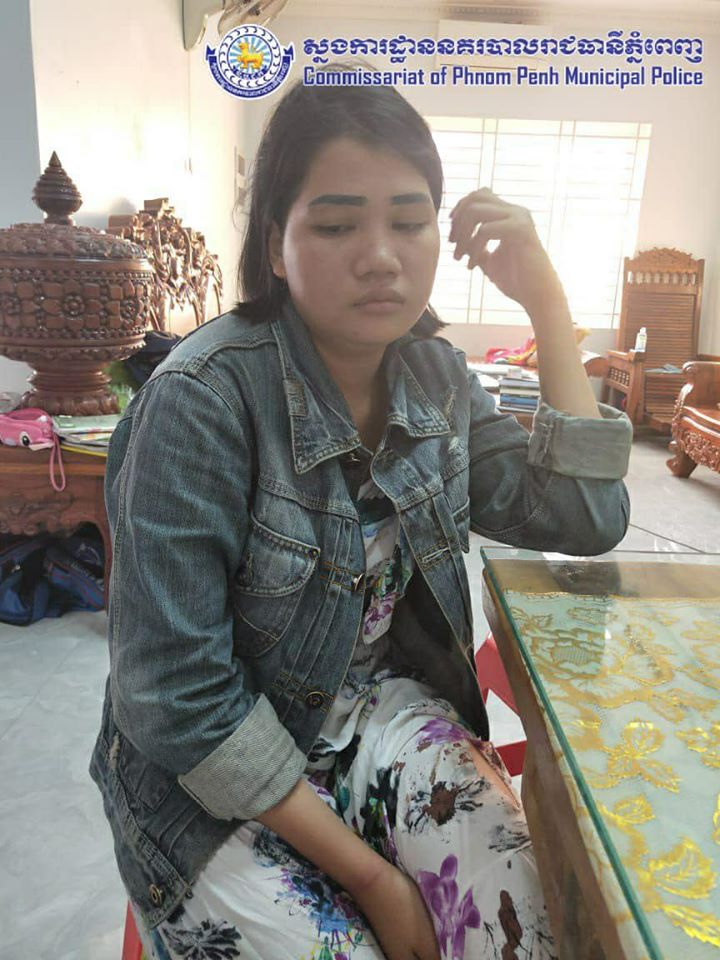 Please note that on Tuesday, April 21, 2020 at 16:20 pm at # 17, Street Concrete, Thmor Kol Village 2, Sangkat Chom Chao II, Khan Por Senchey, had a woman when the owner of the house had not had a sharp knife and razor blade. He himself endured the situation that there was a robbery $ 2,500 When Poe Sen Chey Police Department's Inspector-General came down to investigate to find out the suspect is Fiction to bring money to help families.

The suspect is currently in pretrial detention at the Municipal Inspectorate to make a case to court. 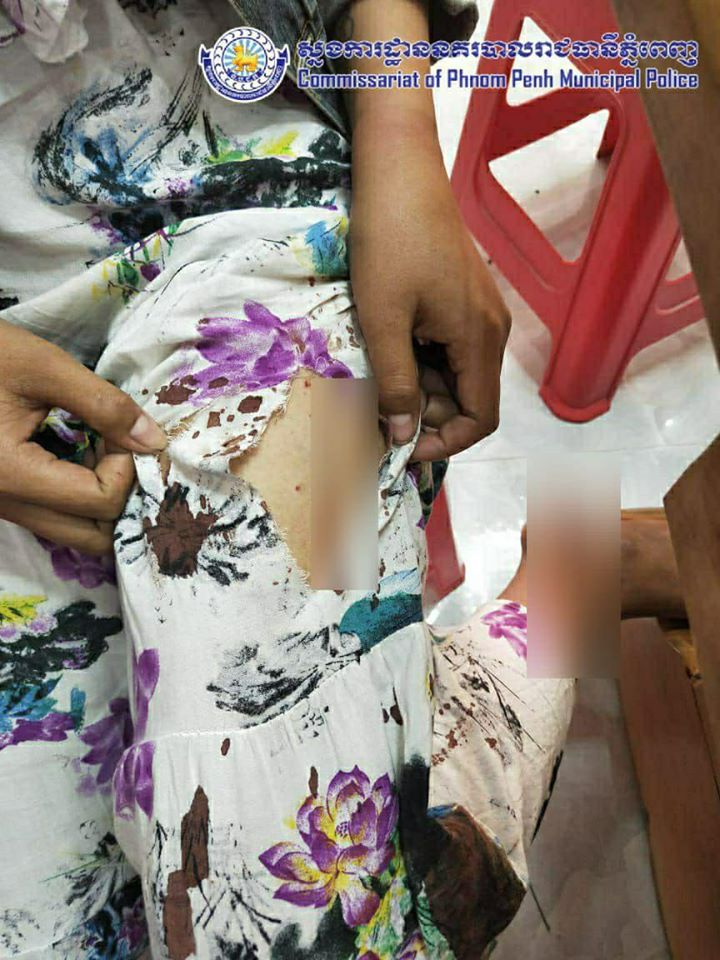 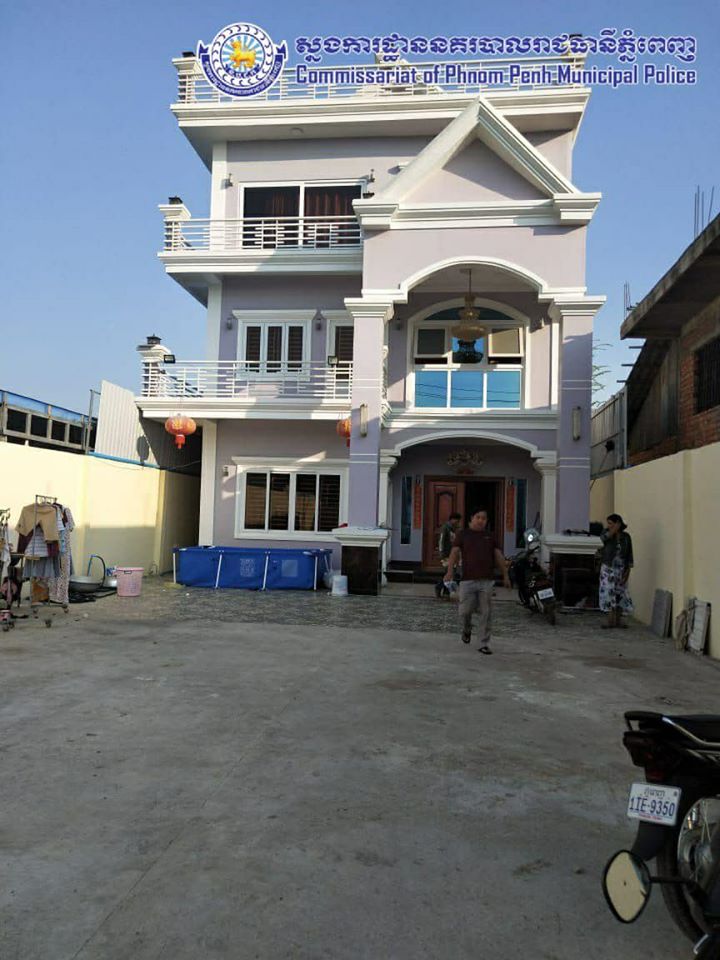 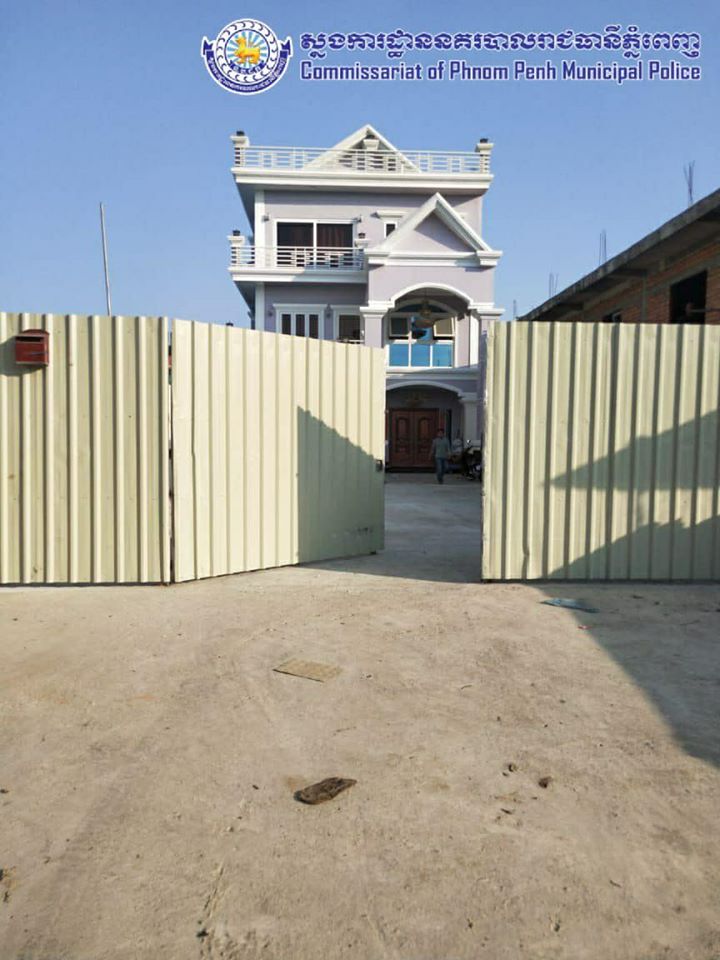 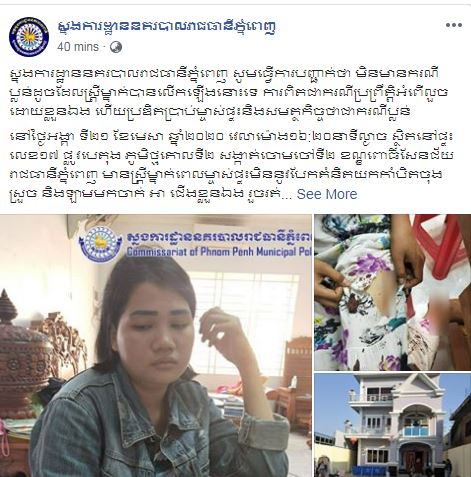