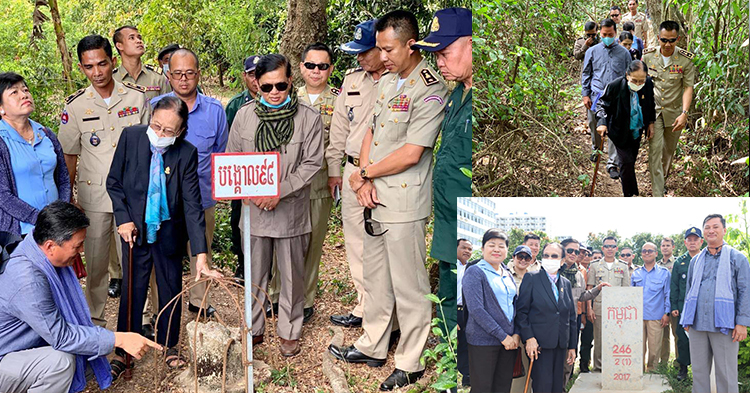 After HE Kong Sophoan, Governor of Kandal Province, read the welcome speech and the report related to the various sectors of each department, Lok Chumteav Ty Borasi The Chairman of the Fifth Committee of the Senate said that the Fifth Committee of the Senate is on a mission in Kandal province to inspect the implementation of the immigration law and Dissemination of information for the purpose of the implementation plan, monitoring and understanding of law enforcement work in accordance with its jurisdiction and visiting foreigners staying and Cross the border and inspect the implementation of immigration laws as well as the media in the province.

She stated that the Fifth Committee of the Senate, the Senate, has the role of coordinating with the Royal Government in enforcing the laws imposed on each province. Implement for the leadership and specialized departments of each province to strengthen the capacity of its officers according to the roles, duties and positions in performing the work of the unit effectively and transparently. Increase family economy to improve livelihoods. In particular, to build local development for continuous growth in accordance with the strategy and policy of the Royal Government towards a country that has developed on All sectors. At the same time, she also requested the leadership of Kandal Provincial Administration to urge the relevant departments to pay attention to migrants crossing the border with Cambodia. And Vietnam to easily manage data and new situations that occur on the spot to solve problems in a timely manner, especially to train teachers Specialists regularly check for foreigners to prevent and prevent the recent outbreak of Kovid-19.

At the same time, Ms. Ti Borasi praised the provincial authorities and all relevant departments and units that have made efforts to fulfill their duties, which will make The province is growing rapidly. On the same day, Lok Chumteav Ty Borasi also led a delegation including the delegation accompanying Lok Chumteav Senate, Deputy Governor of Kandal Province, Provincial Police Commissioner, Director of relevant departments of Provincial Hall. Kandal, a total of 40 people inspected the border line in Kandal province, the old location (94 post), Chrey Thom international gate checkpoint and police station Protect the Chrey Thom border, the break point along the Chrey Thom canal.
By: Kolap 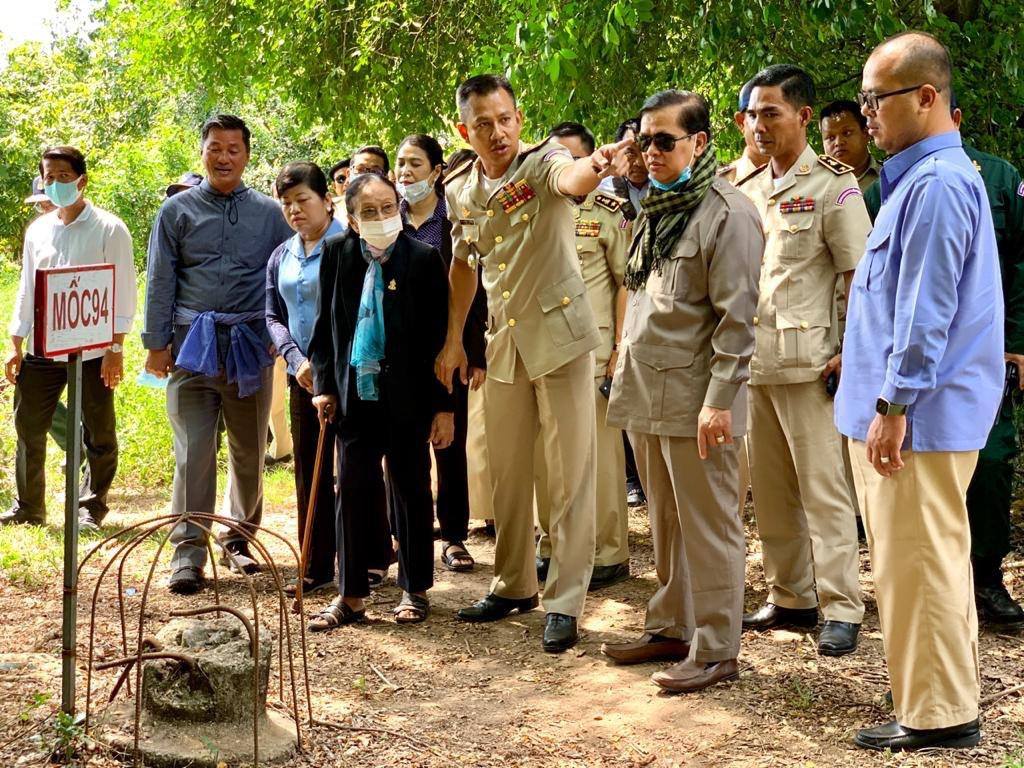 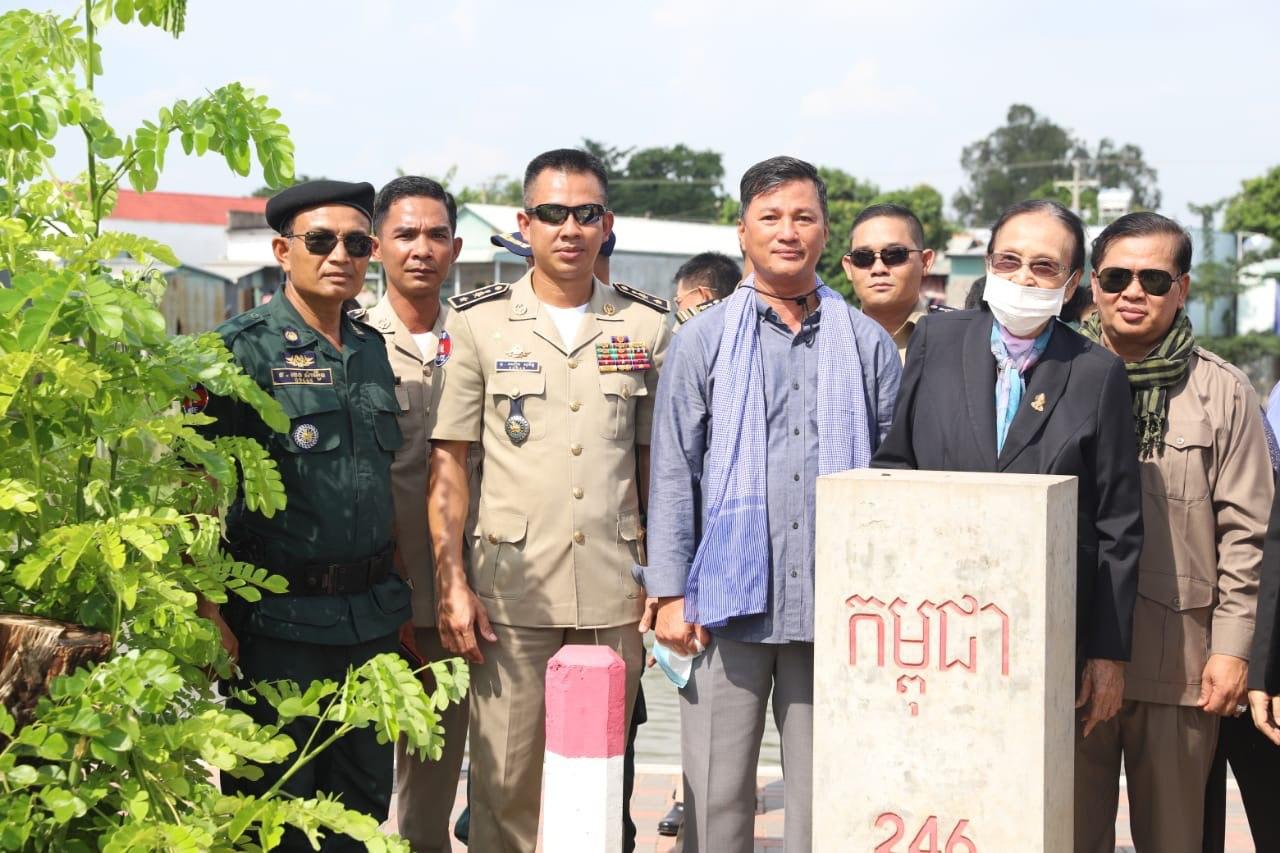 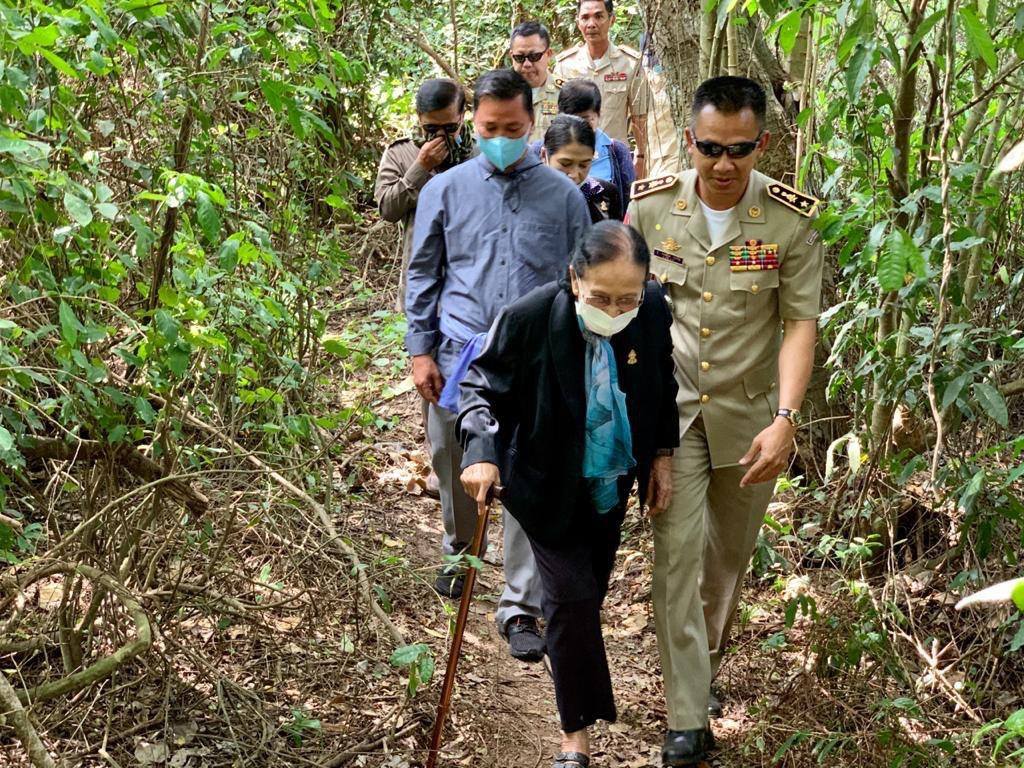 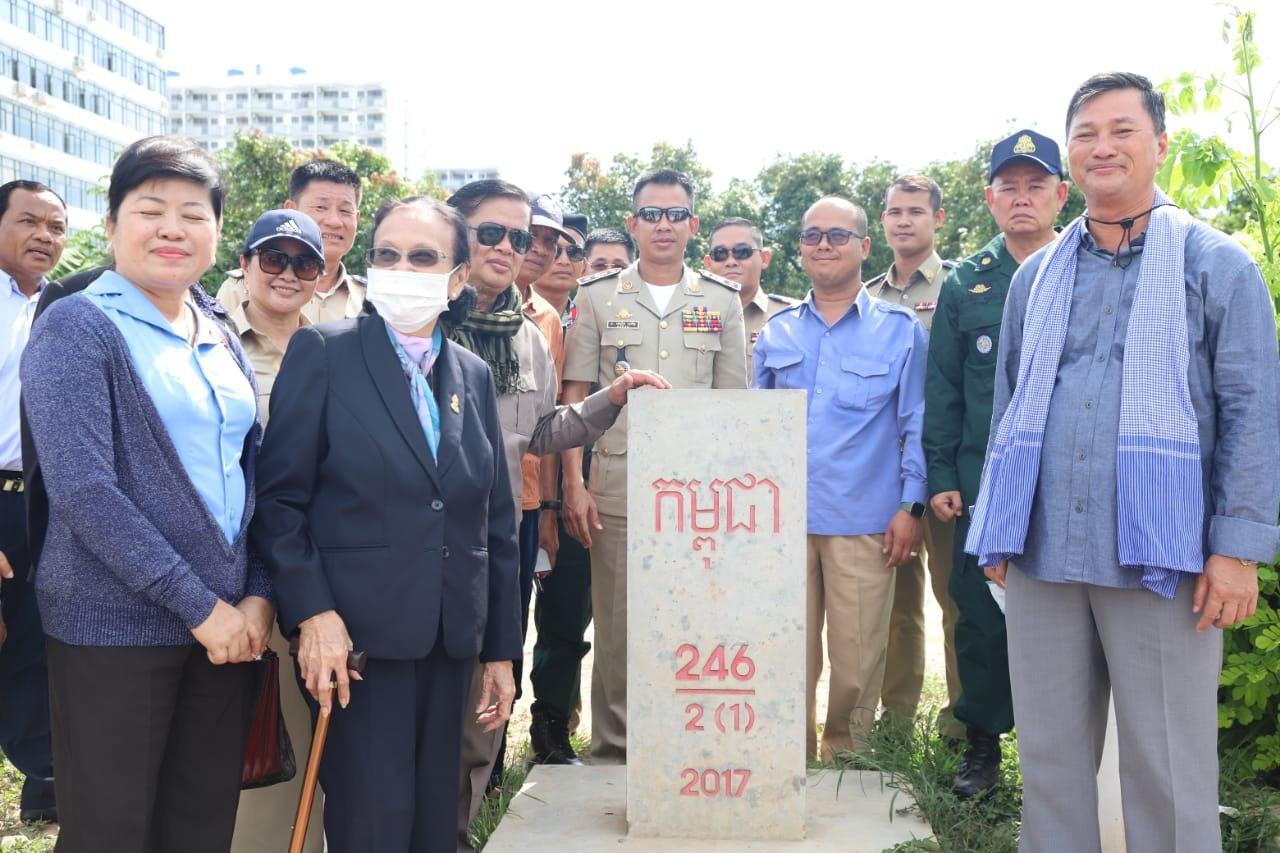 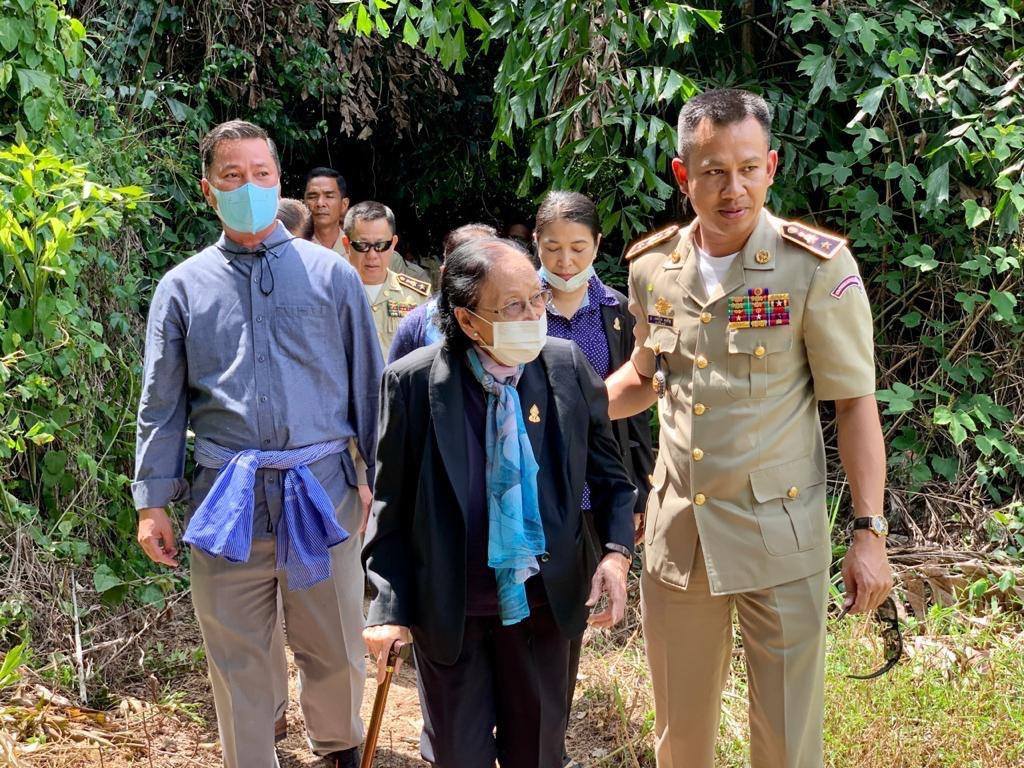 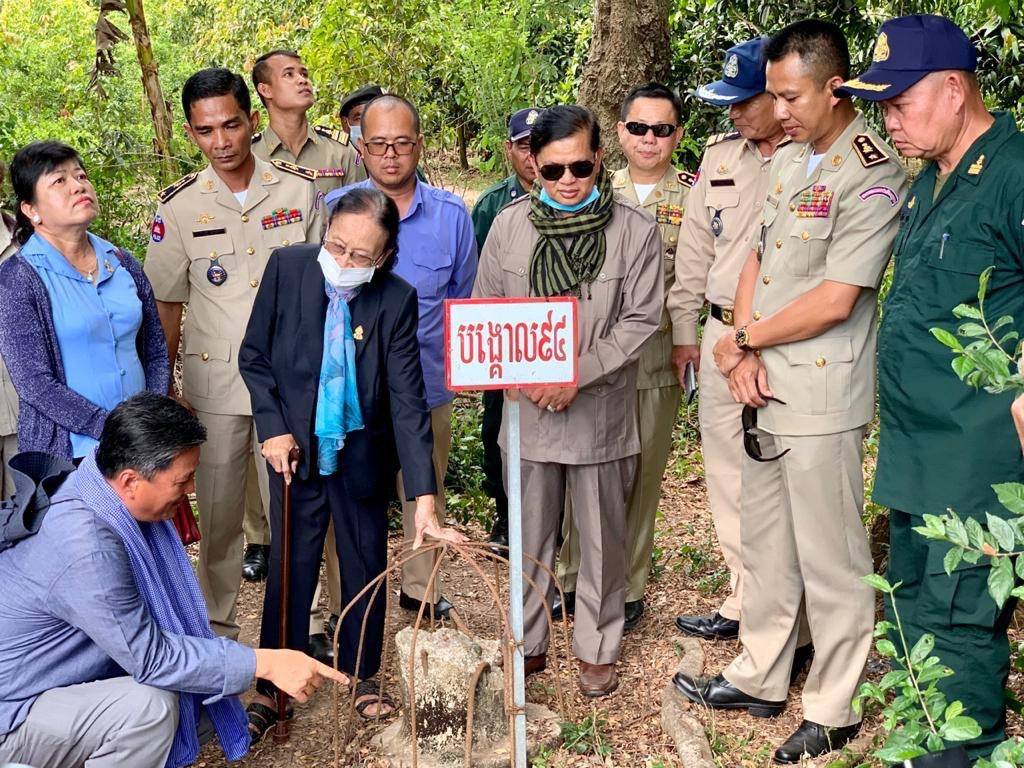 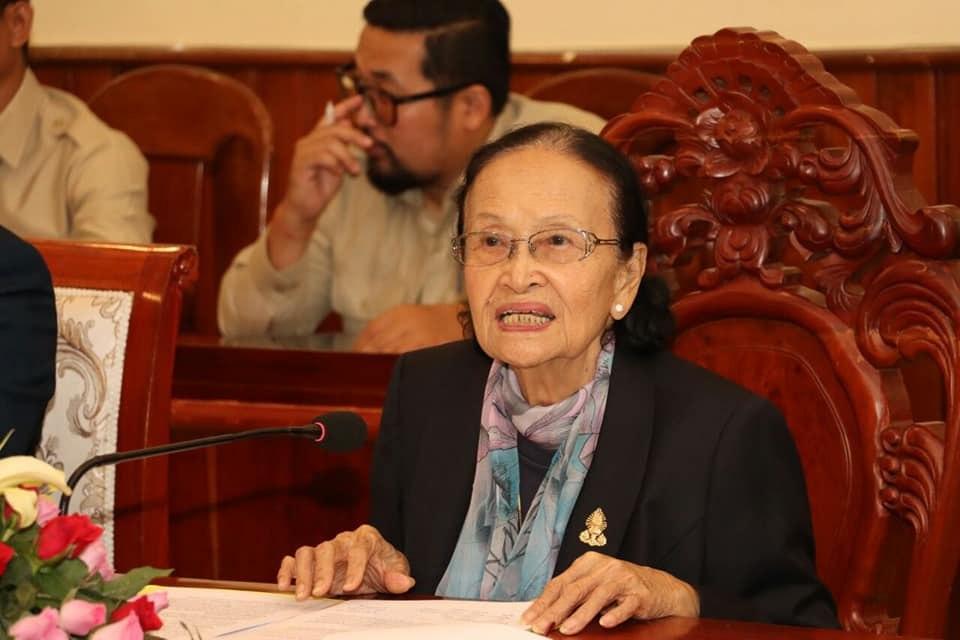 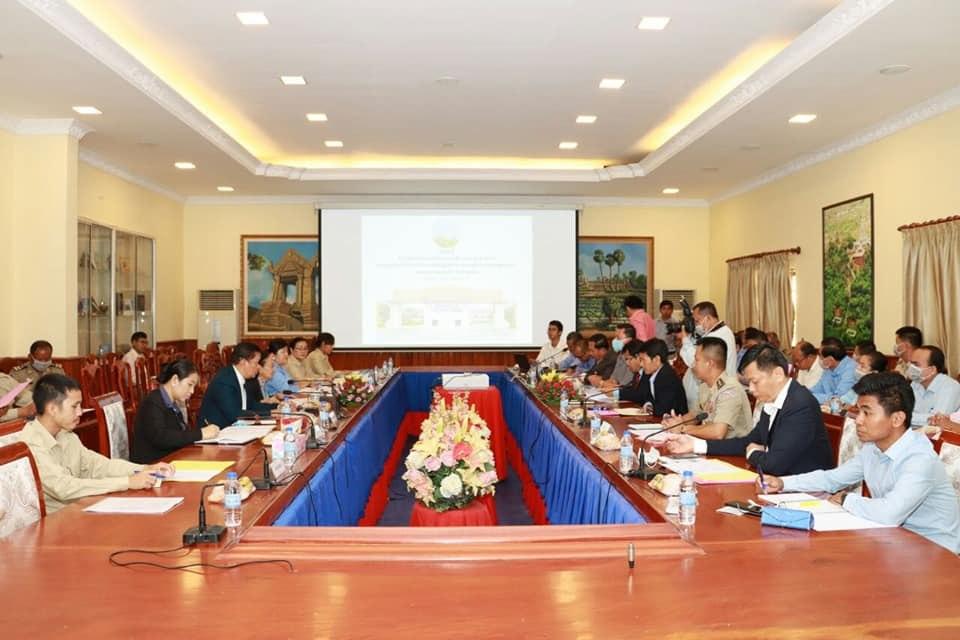 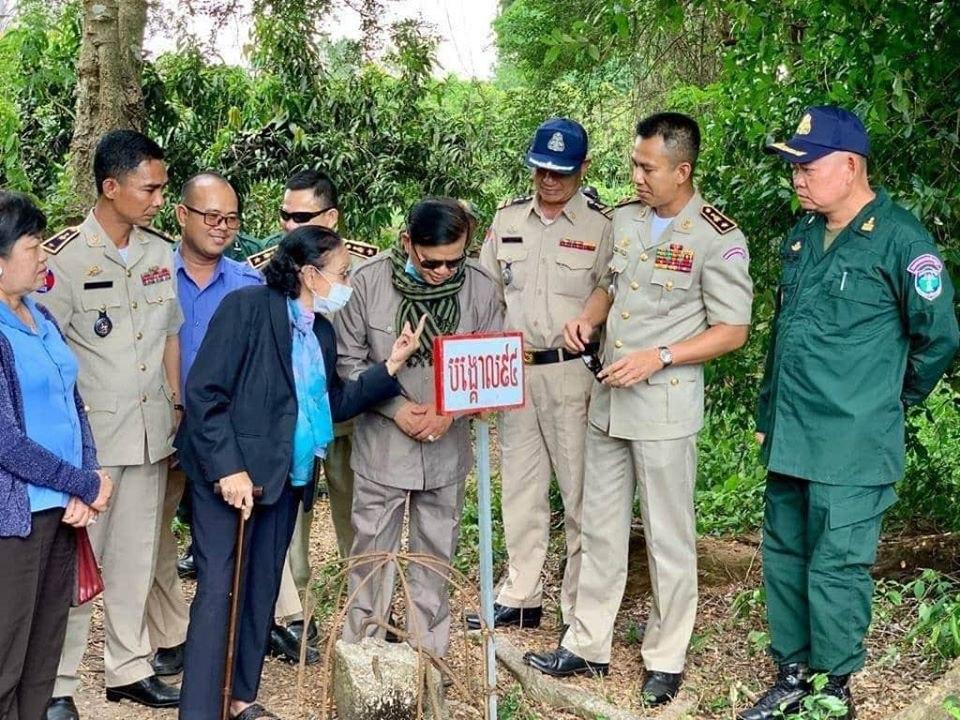