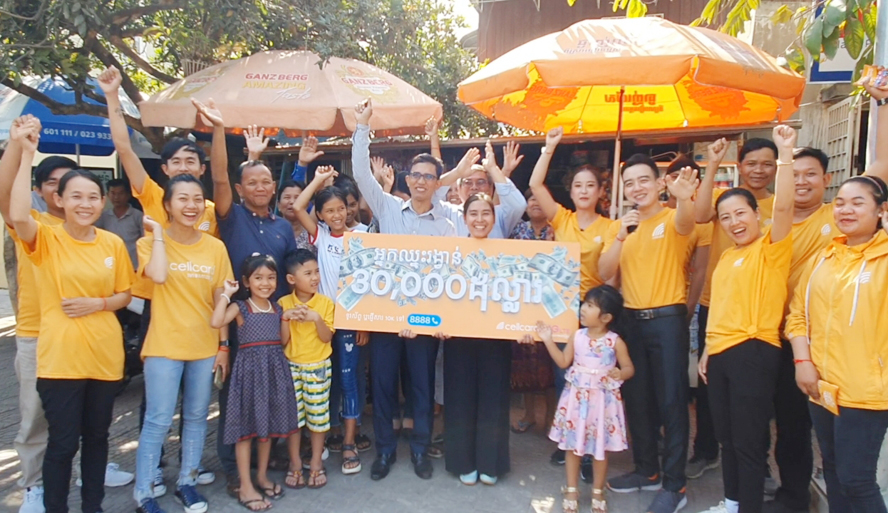 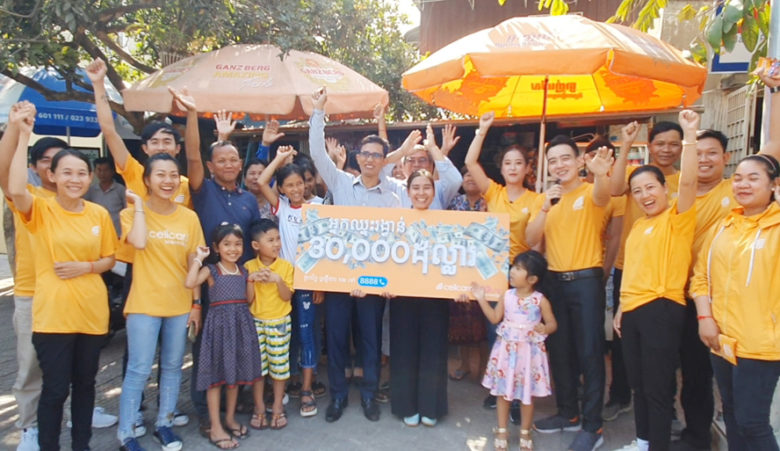 Phnom Penh: Six lucky customers of Cellcard have won a total of $ 290,000 – four of them From Phnom Penh and two others from other provinces. This is the grand total of just $ 10,000 each day for every subscriber who plays in February.

For those of you who have not been lucky enough to get this many rewards, do not despair, the opportunity is still there. Post 10K to 8888 or call 8888 and look forward to the live broadcast of the daily draw at 6pm on Cellcard's YouTube Card ៕ Collaborative Articles