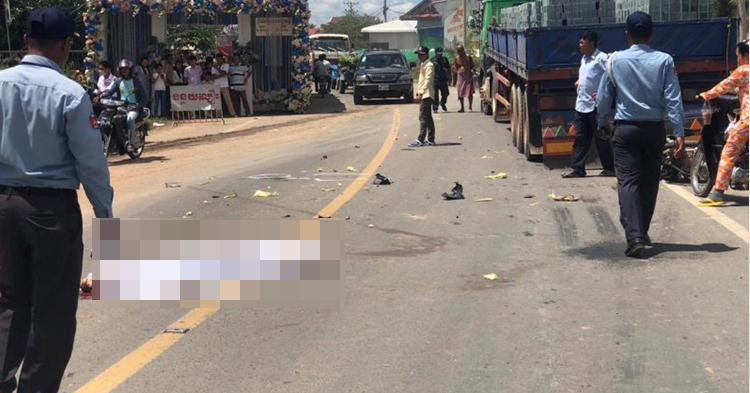 
Kandal Province: On Friday, July 17, 2020 at 10:35Minutes on National Road No. 21 in the road between the road and Teuk Vil commune, Saang district, Kandal province, there was a traffic accident between a car and a motorbike that caused people One died.

The victim, Lam Vich, male, 53 years old, resides in Prek Thmey Village, Teuk Vil Commune, Saang District, Kandal Province. Black 2015 Honda Series with center number plate 1R 6151 (died at the scene). Driving from south to north (Chre Thom Takhmao, when driving to the scene, the steering wheel hit the car driving The opposite direction (from north to south, Takhmao, Chrey Thom) caused the death. The driver of the car did not know the identity and fled. Blue FUSO with license plate Kampong Speu 3A 1787. After receiving the information, the police arrived at the scene and worked. Measure according to procedure.

Authorities handed over the bodies to the families for traditional rites. The confiscated exhibits will be kept at the Saang District Inspectorate to build a case according to the procedures of the law.By: Kolap 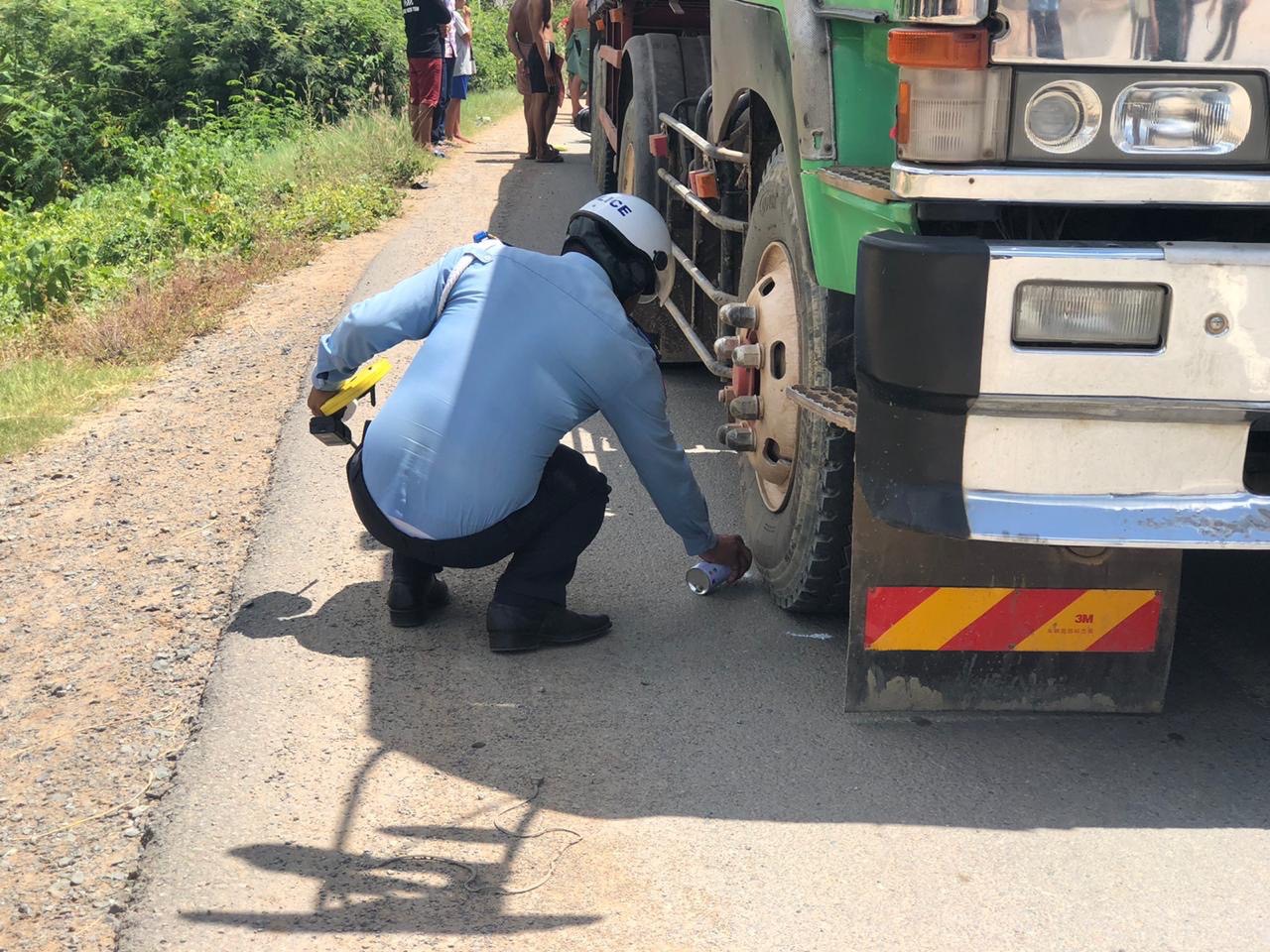 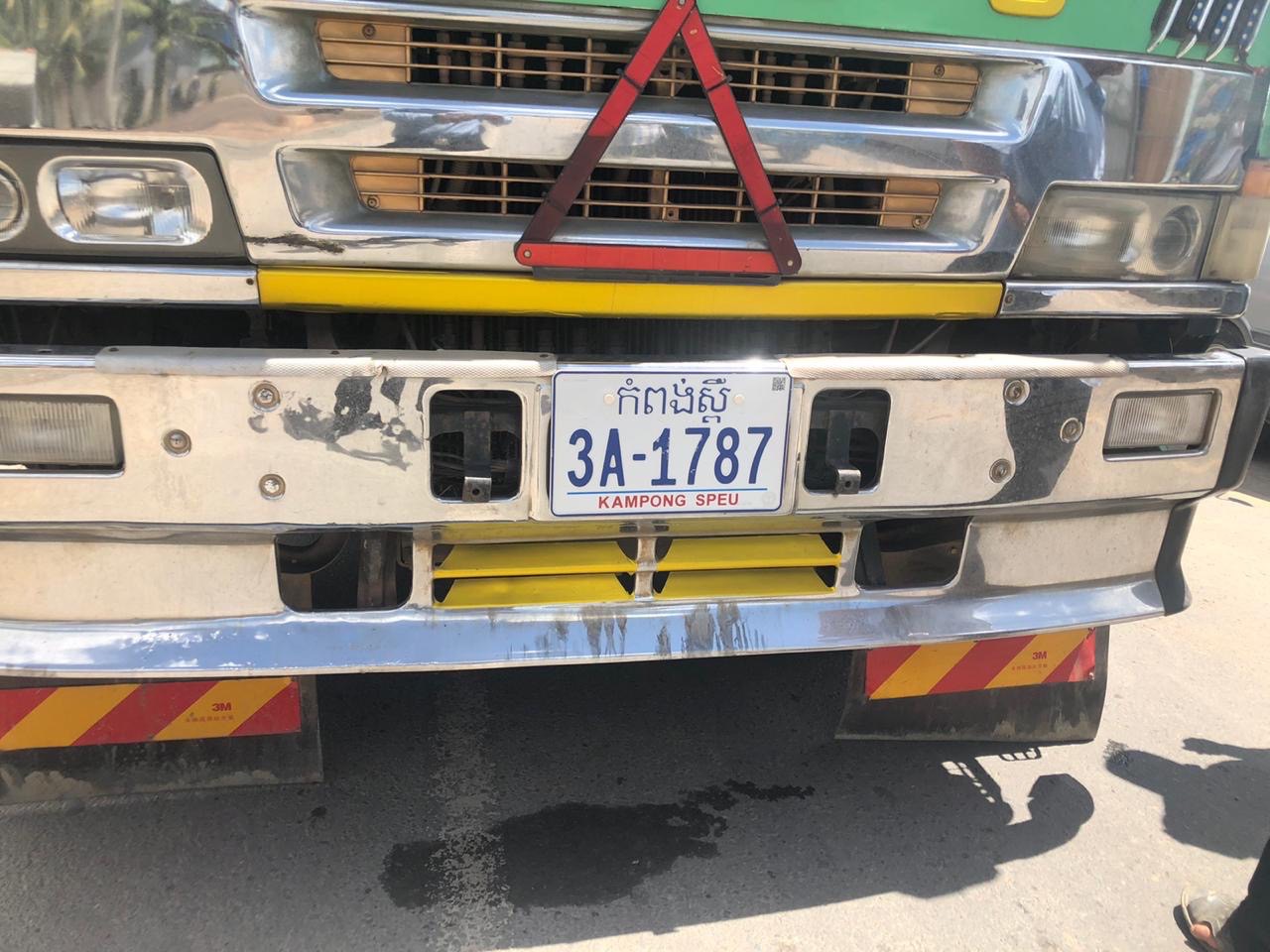 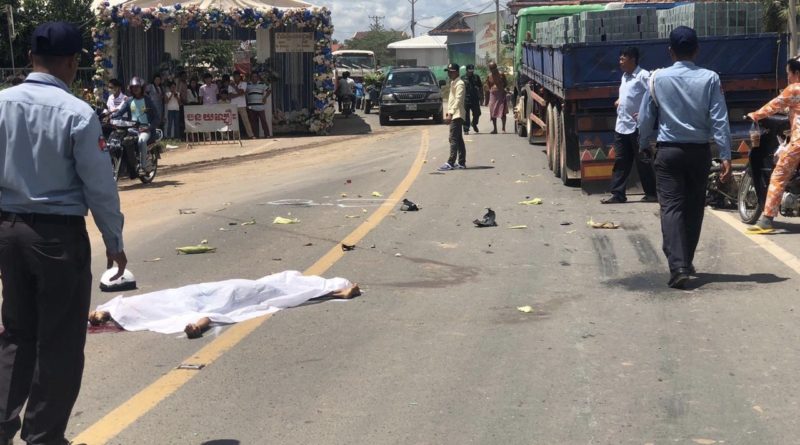 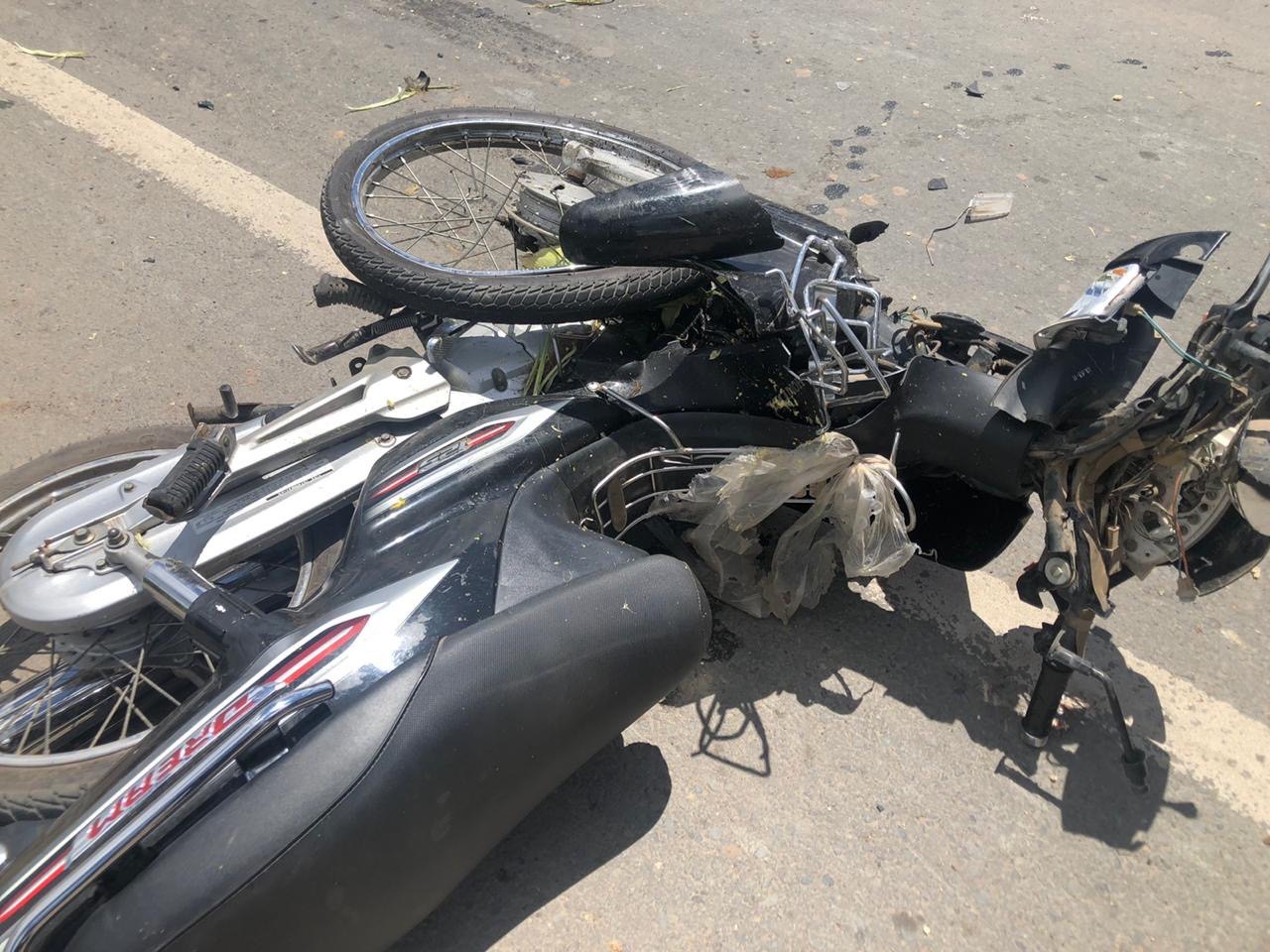 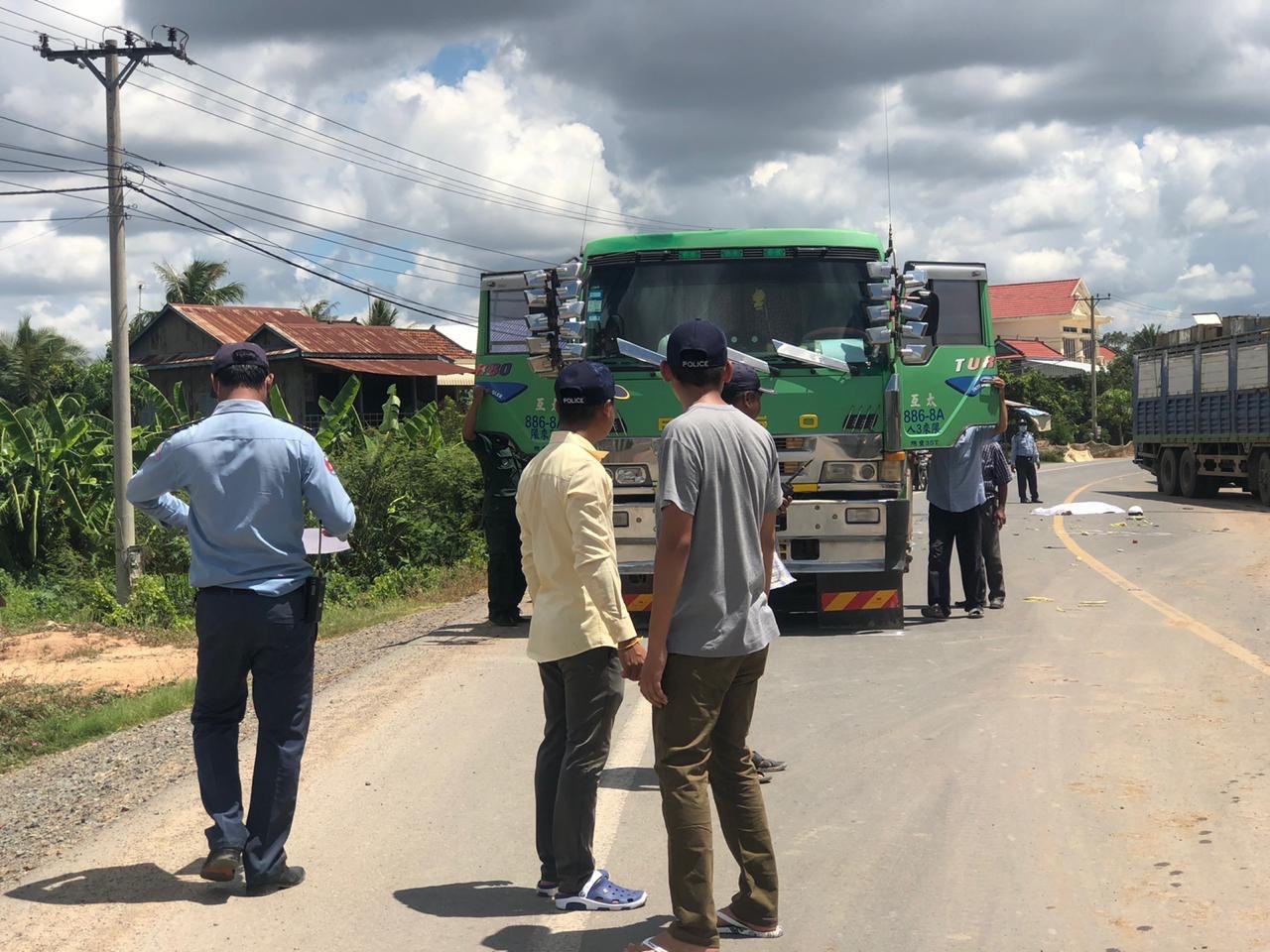