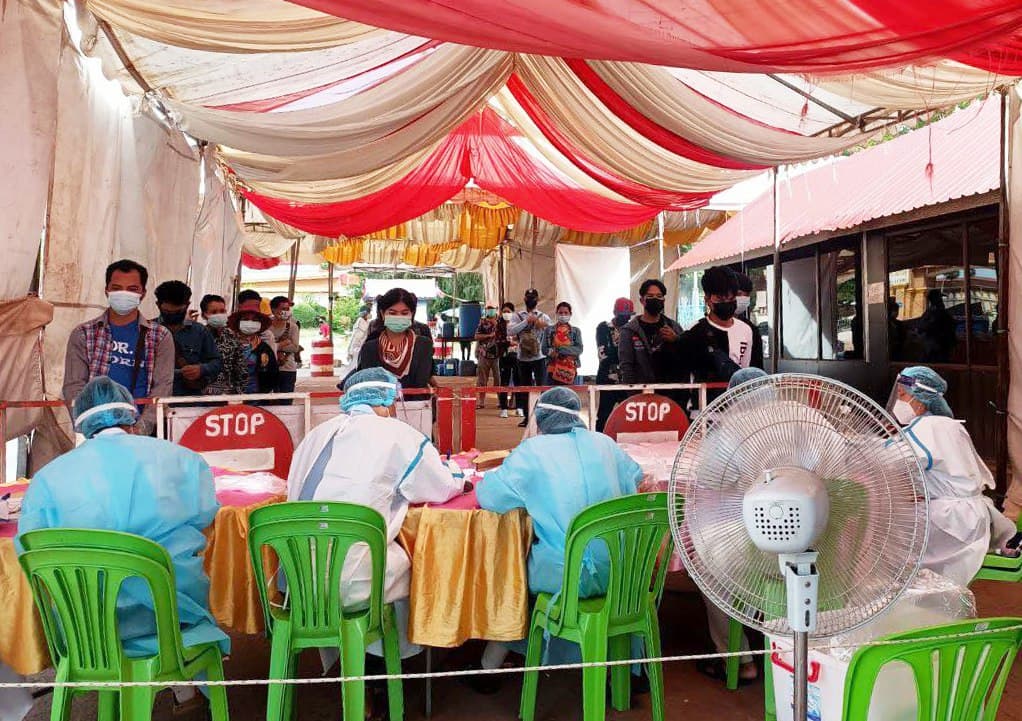 "In response to the growing number of 19 Kovid patients in the provinces bordering Cambodia-Thailand in the future," he said. Face, Standing Committee to delegate duties to the Sub-Committee on Supply and Finance in collaboration with the Sub-Committee on Supply and Treatment More necessary medical equipment as well as medicines to the border provinces based on the situation and actual needs In front.