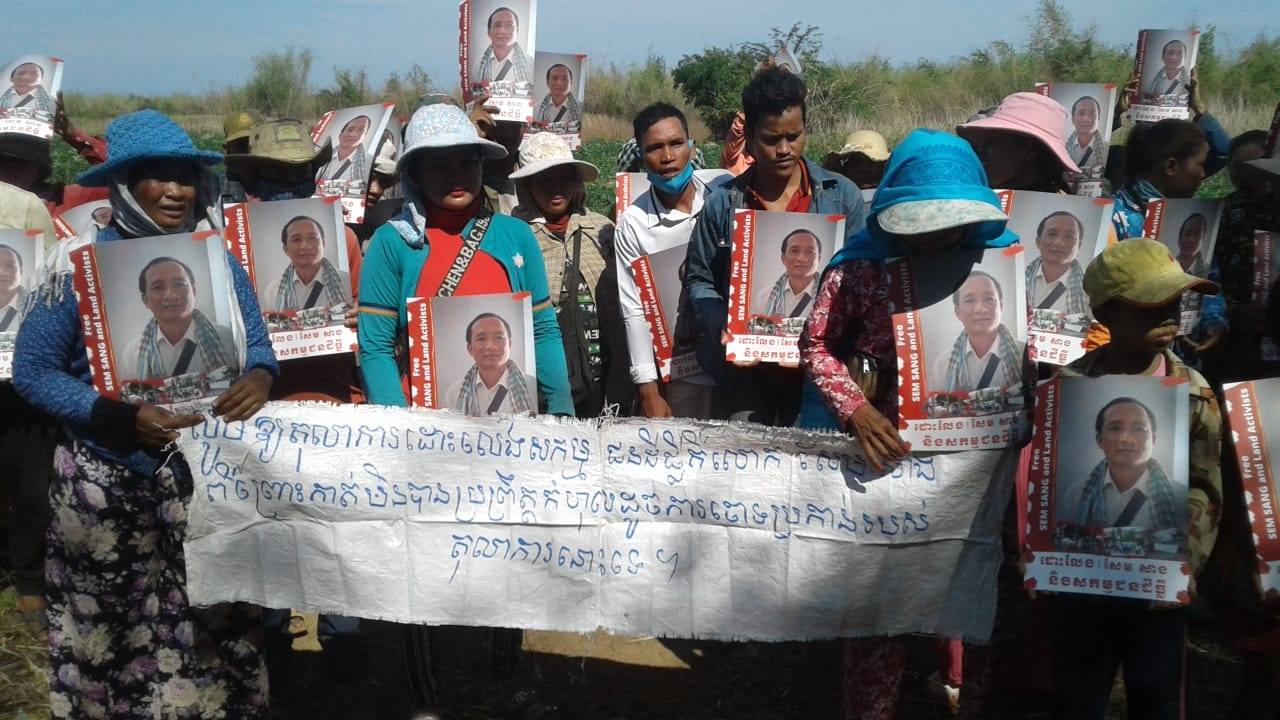 
Phnom Penh: On April 25, 2020, the community of Sreang village Trapaing Pring commune, Tbaung Khmum district, continues to campaign for the Tbong Khmum provincial court to release their representative Sam Sang. Arrested on October 17, 2019 in an unjust, innocent manner, there is no clear evidence.

Citizens Ask Ministry Related Government to Intervene to Release Sam Sang and Immediately Drop All Charges Against Land Activists They did not act as they were accused.


Sreng community in Trapaing Pring commune, Tbong Khmum province, stand up for their photos, calling on the court to drop the charges and release them. Sem rebuilt.

The arrest of Sam Sang to be detained in Tbong Khmum prison is likely to result from the arrest of Sam Sang, who has always been active in protecting community forestry. Wooden machine from perpetrator. The villagers ask the court to free their representatives because Sam Sang has not committed such a serious offense. .

Sem Sang's wife, Chhoeun Srey Sok, said that while her husband was in prison, he could not work. She said that Sam Sang is a citizen, like other villagers, selling fertilizer and pesticides by leasing the land to borrow from Banks to make venture capital. Woman asks court to speed up release of her husband as family is struggling .

Sem Sang was arrested by Tabor district authorities in Sreang village and taken to jail on October 17, 2019 after he returned. From attending chicken raising and drinking water workshop in Kampong Chhnang province. He was charged with "aggravated assault because of the use of weapons" Sreang village, Trapeang Pring commune, on February 18, 2016: By: Wisdom 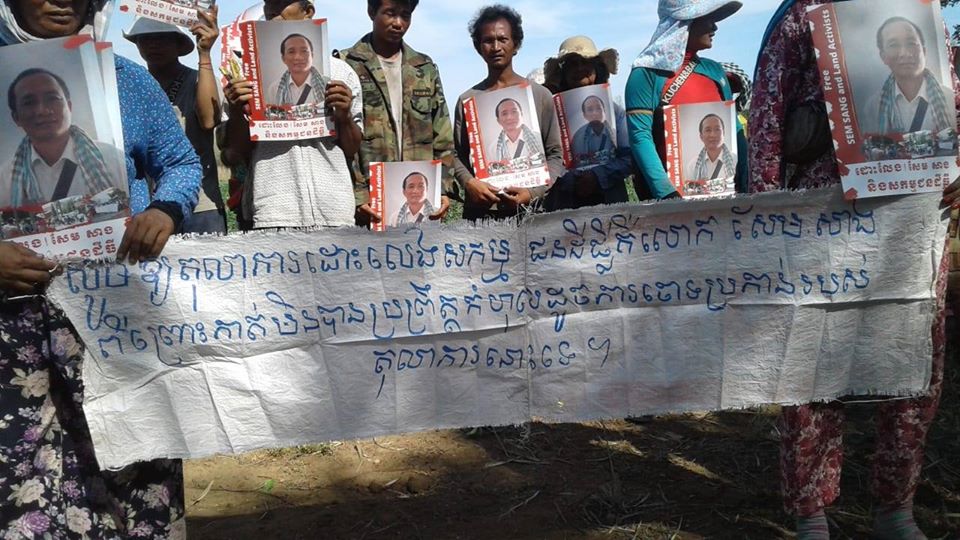 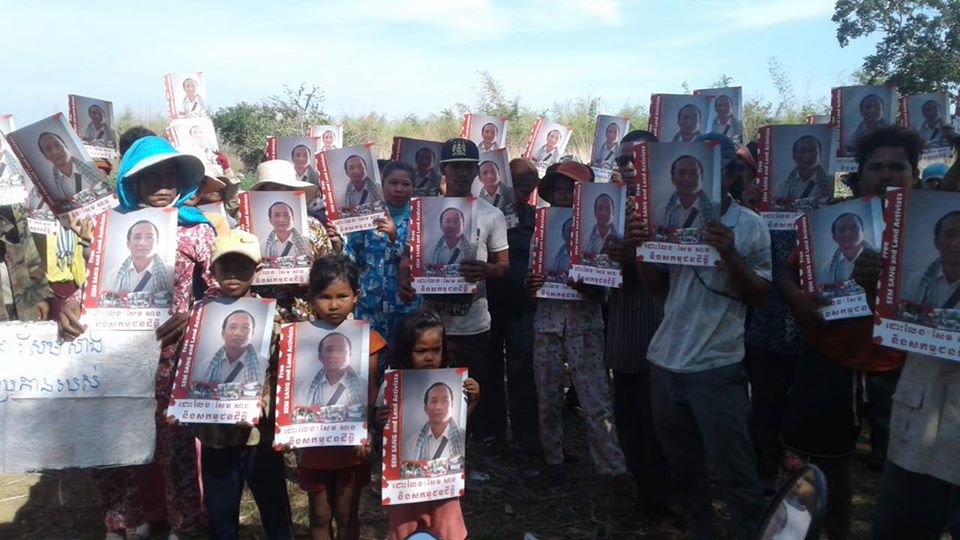 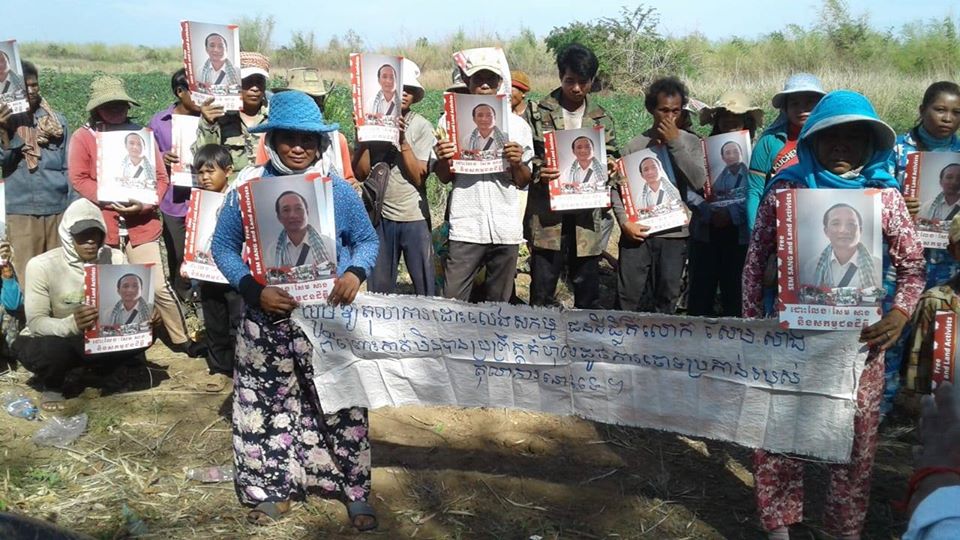 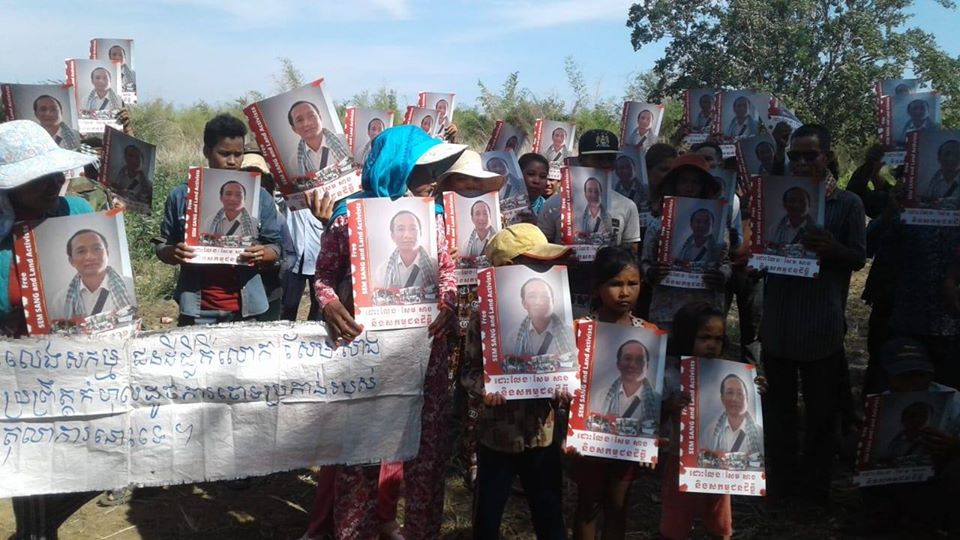 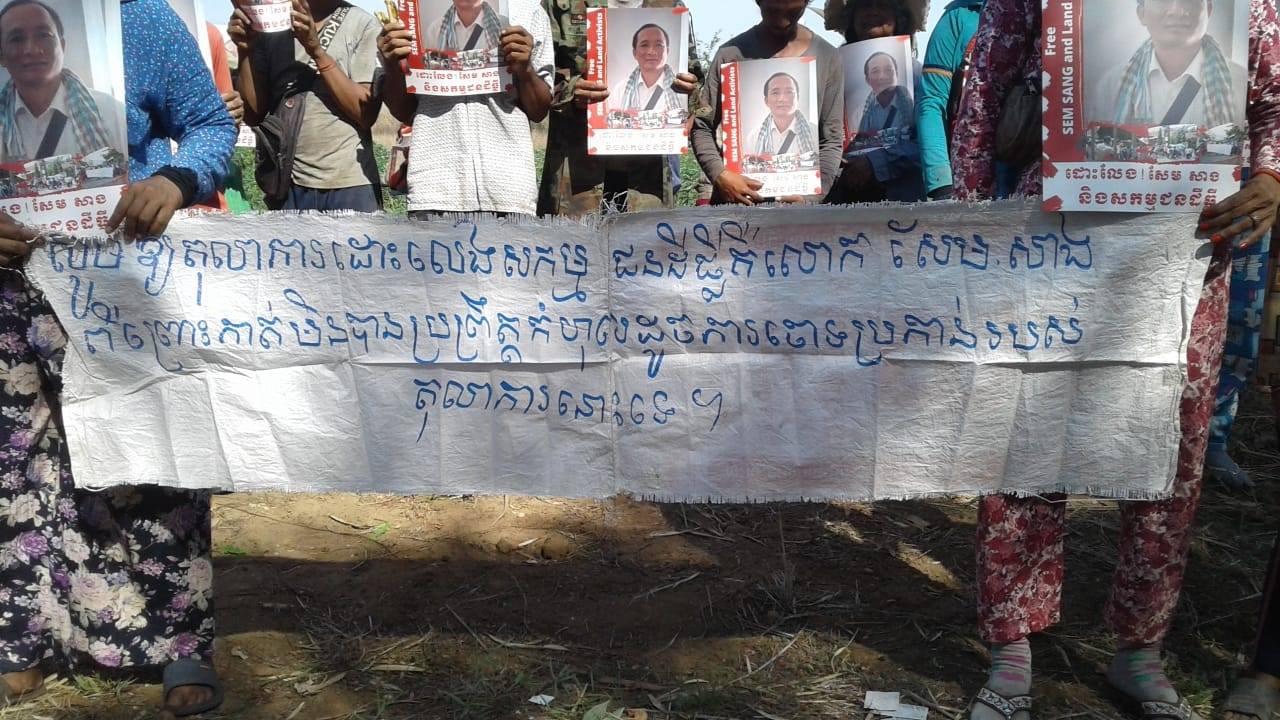