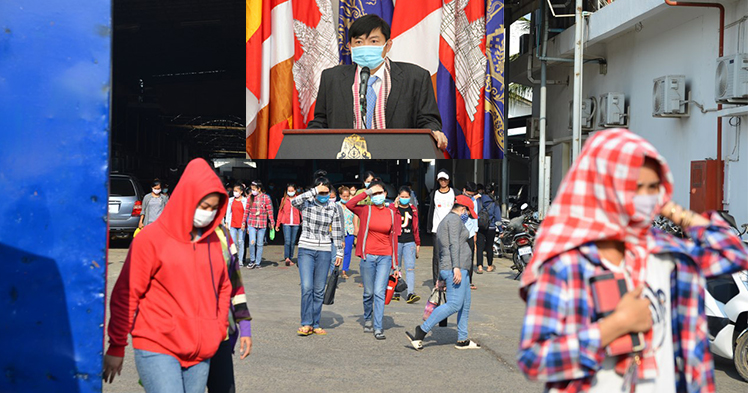 
A senior official of the Ministry of Labor says the export of textile productsCambodia's clothing and footwear to the international market will be affected by 50-60% in the second quarter of 2020.
The impact requires stakeholders to come together to find solutions, especially to the government, employers, unions, and partner organizations. 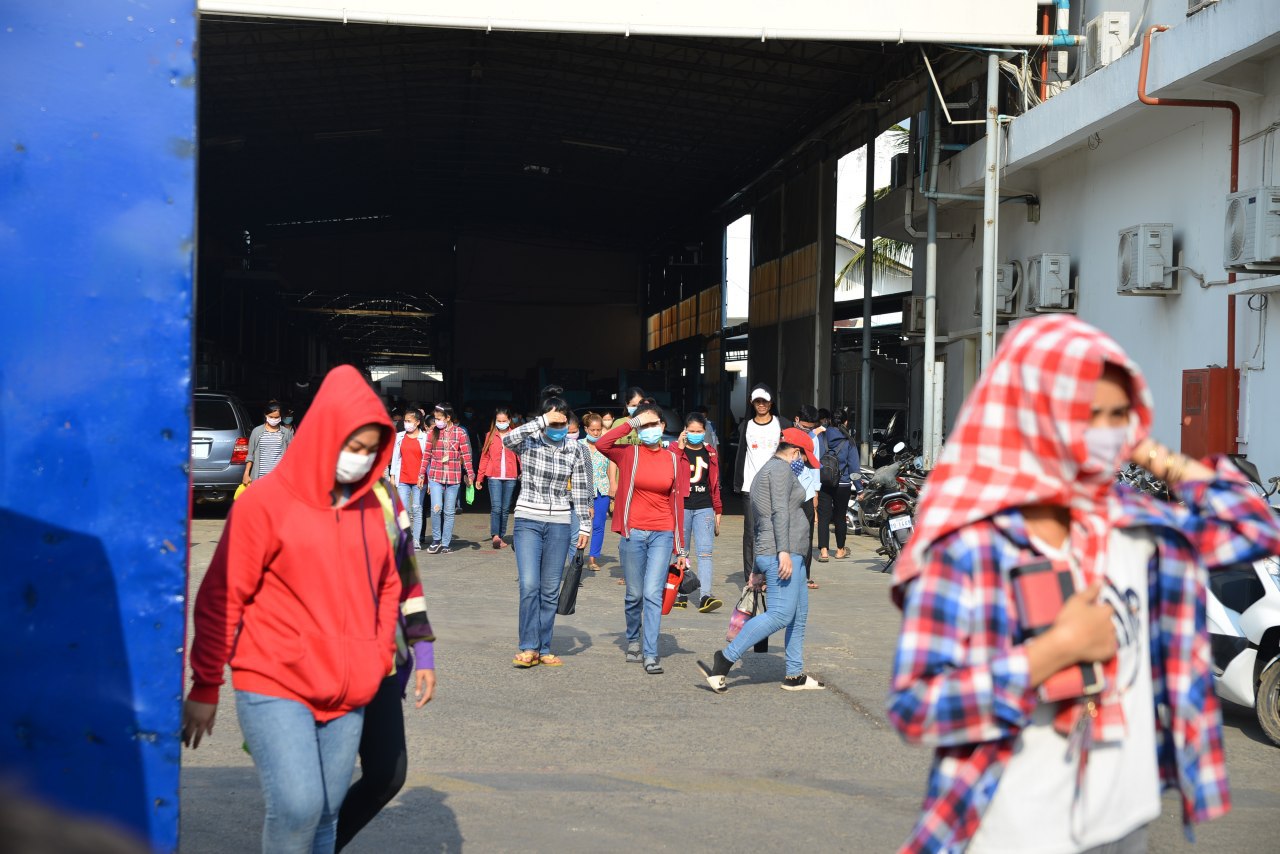 Heng Sour, spokesman for the Ministry of Labor and Vocational Training, said at a press conference on updating workers' compensation. The plant rests during the New Year.

He added that countries in Europe and America are currently affected by the disease, so they decided to close the market. In turn, the people are no longer wasted, which is why demand for clothing, footwear, textiles and other goods has to be met. Greatly reduced.

Heng Sour added that a large number of textile, footwear and footwear factories in Cambodia had applied to suspend production and to close their doors. Subsequent to over 100 factories. However, due to the coordination efforts of all stakeholders, the government, employers and workers have been able to ease the request to close. Yes.
So far, more than 130 factories have submitted applications for suspension, with nearly 100,000 workers affected by the disaster. The suspension was suspended, and the government introduced a series of measures to preserve some of the workers' earnings.
While the parties seem to be mutually exclusive, exports of textiles, garments and footwear are on the rise. Gradually, by the end of the first quarter of 2020, 80% of the textile and footwear exports remained. Percentage compared to the same period in 2019.

Heng Sour confirmed that as of April 27, 2020, Cambodia had not received any orders from buyers for May and June. "We recognize that our exports are particularly impacted in the second quarter, as we think it is," he said. That would be about 50-60 percent of last year's figure. ” 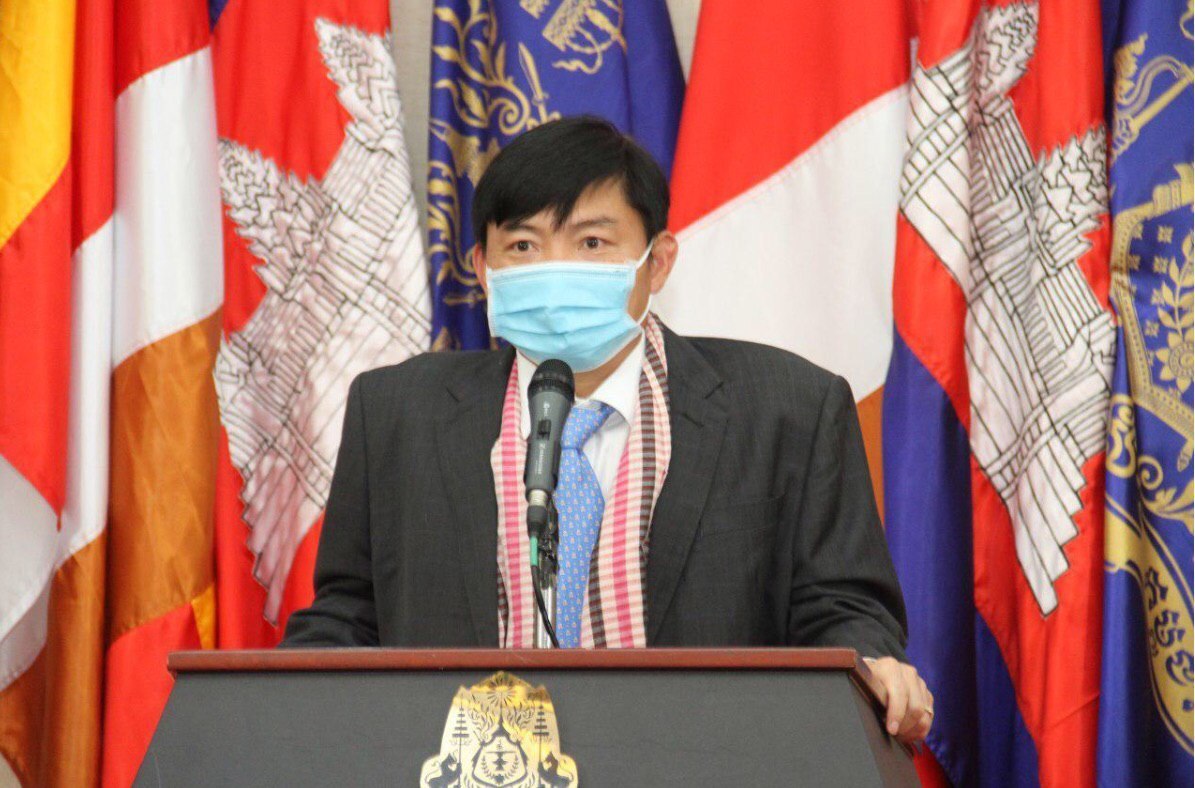