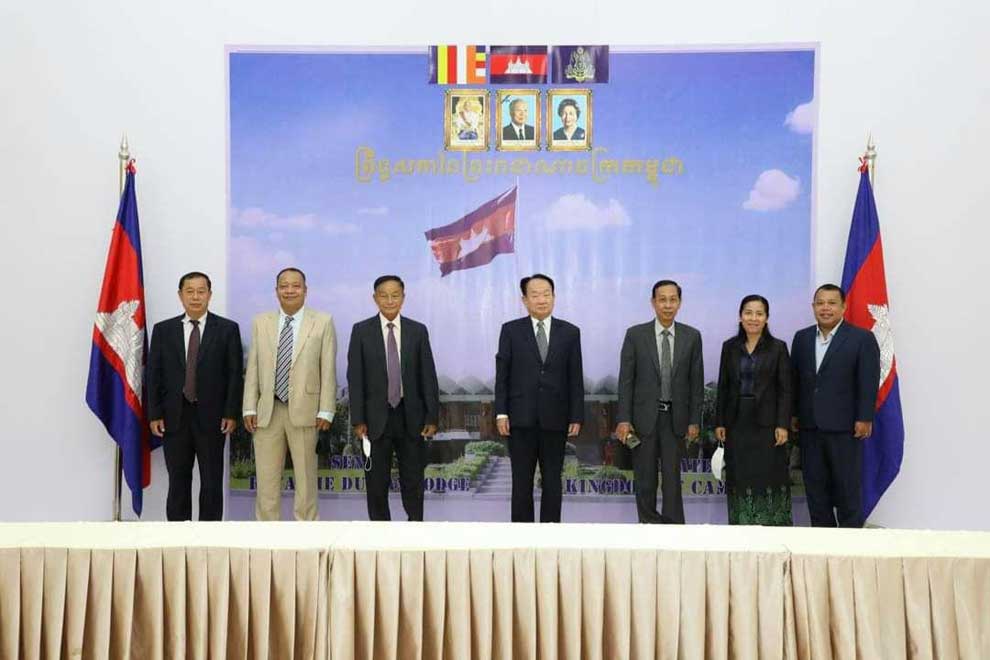 
Phnom Penh: The General Secretariat of the Senate and the General Secretariat of the National Assembly signed a Memorandum of Understanding (MoU) with the Asian Parliamentary Center (PCAsia) this morning. Strengthen the cooperation framework for the development of the capacity and skills of Cambodian parliamentary officials and for the implementation of other activities to exchange experiences and best practices. Between local parliaments and parliaments to enhance the performance of parliamentary functions.

"The signing of this memorandum aims to establish a formal framework for cooperation in parliamentary partnership," the statement said. Cambodia and the Asian Parliamentary Center to jointly organize training programs to strengthen the capacity of officials of both secretariats on the necessary skills. Of the parliament.

Mr. Ou Sarith and Mr. Leng Penglong thanked the Parliamentary Institute of Cambodia (PIC) for their cooperation in supporting the training and human resource development of the National Assembly. Cambodia and the previous regional parliament.

Mr. Leng Penglong hopes that this Memorandum of Understanding will allow the Cambodian Parliament to further strengthen and expand cooperation with the Asian Parliamentary Center in Develop the capacity and skills of Cambodian parliamentary officials and for the implementation of activities to exchange experiences and best practices between regional parliaments and parliaments. Various.