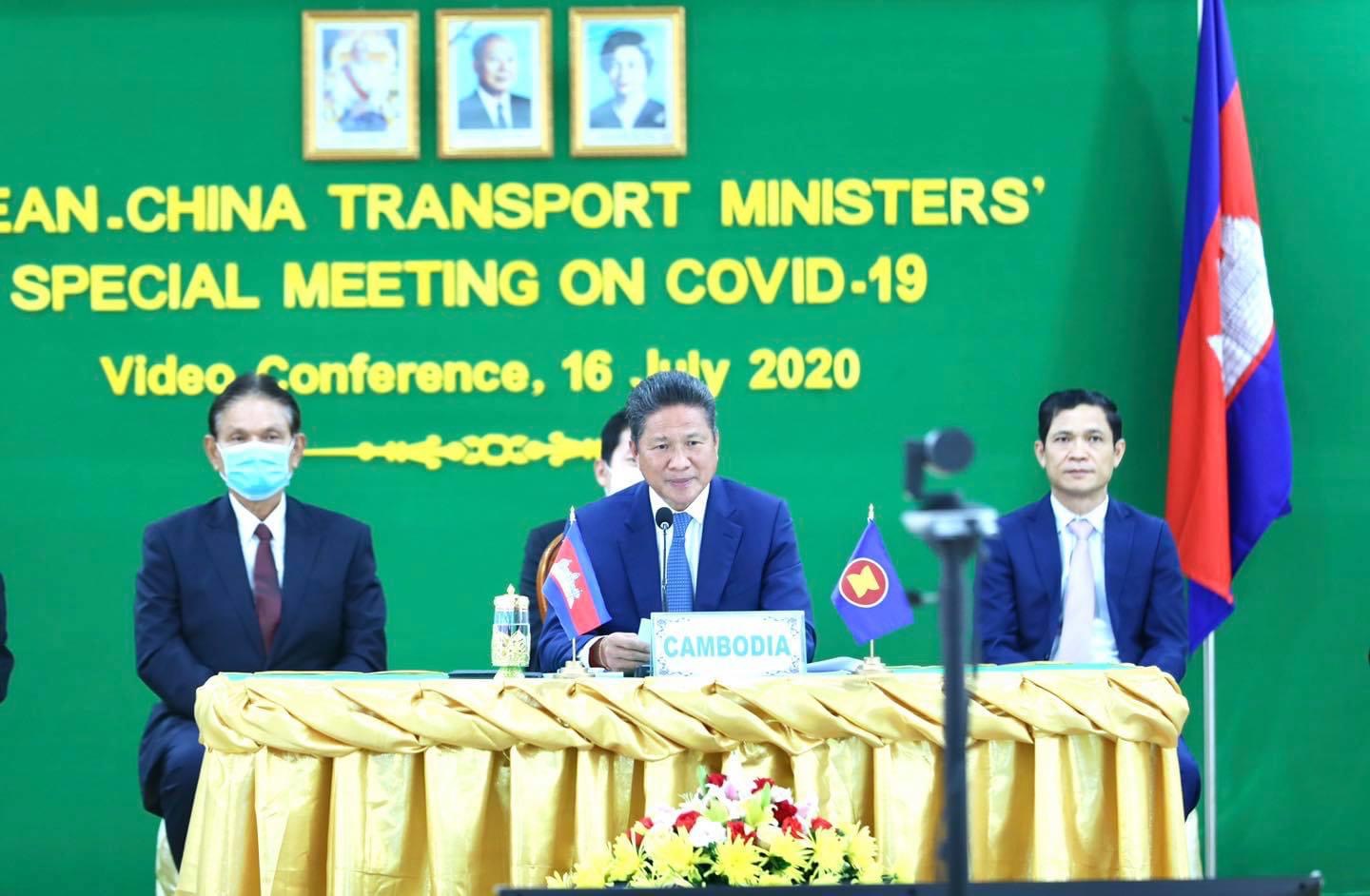 Addressing the meeting, the Senior Minister emphasized that Cambodia had found 19 first cases of Kovid virus on 27 January. 2020 is an import case so far, Cambodia has 166 cases of this virus, of which 133 patients are Thirty-three people are recovering and are receiving treatment. The death toll from the virus has not yet risen.

The Senior Minister also mentioned the temporary closure of border crossings with the consent of neighboring countries. There are three principles to follow: The first is to transfer goods from the exporter's truck to the importer's truck in At the designated location, the second is to change the trailer tuk tuk at that designated location, and the third is to determine the exact number of vehicles entering and leaving at certain times. And limiting the maximum number of people per vehicle to two to prevent the spread of the virus.

At the same time, HE Senior Minister continued: "Kovid 19 virus has negatively affected the transportation sector by land, sea and air in All over the world, including Cambodia, and will cause the sector to decline significantly, in the first six months of 2020. Cambodia received 1.95 million passengers, down 68% and 25,000 tons of cargo, down 30% compared to the same period in 2019 .

"Cambodia's GDP is estimated to grow at a negative 5.5% this year," he said. Compared to the positive growth of an average of 7% over the last 20 years, the most affected sectors are tourism and Garment sector.

At the same time, the Royal Government of Cambodia has taken a number of measures to boost the economy and support the private sector during the epidemic, including Many social programs have been set up to help alleviate the hardships of the most vulnerable people and anticipate the growth rate of domestic production. The total will increase to about 5% next year.

In addition, the Senior Minister emphasized that despite the negative impact of Kovid 19 on the Cambodian economy, the Royal Government continues Build infrastructure to help socio-economic development, reduce transportation and logistics costs.

The Senior Minister expressed his deep gratitude and appreciation to the development partners and the private sector for continuing to build many roads and bridges. High speed connection from Phnom Penh to Sihanoukville seaport. By: Kolap 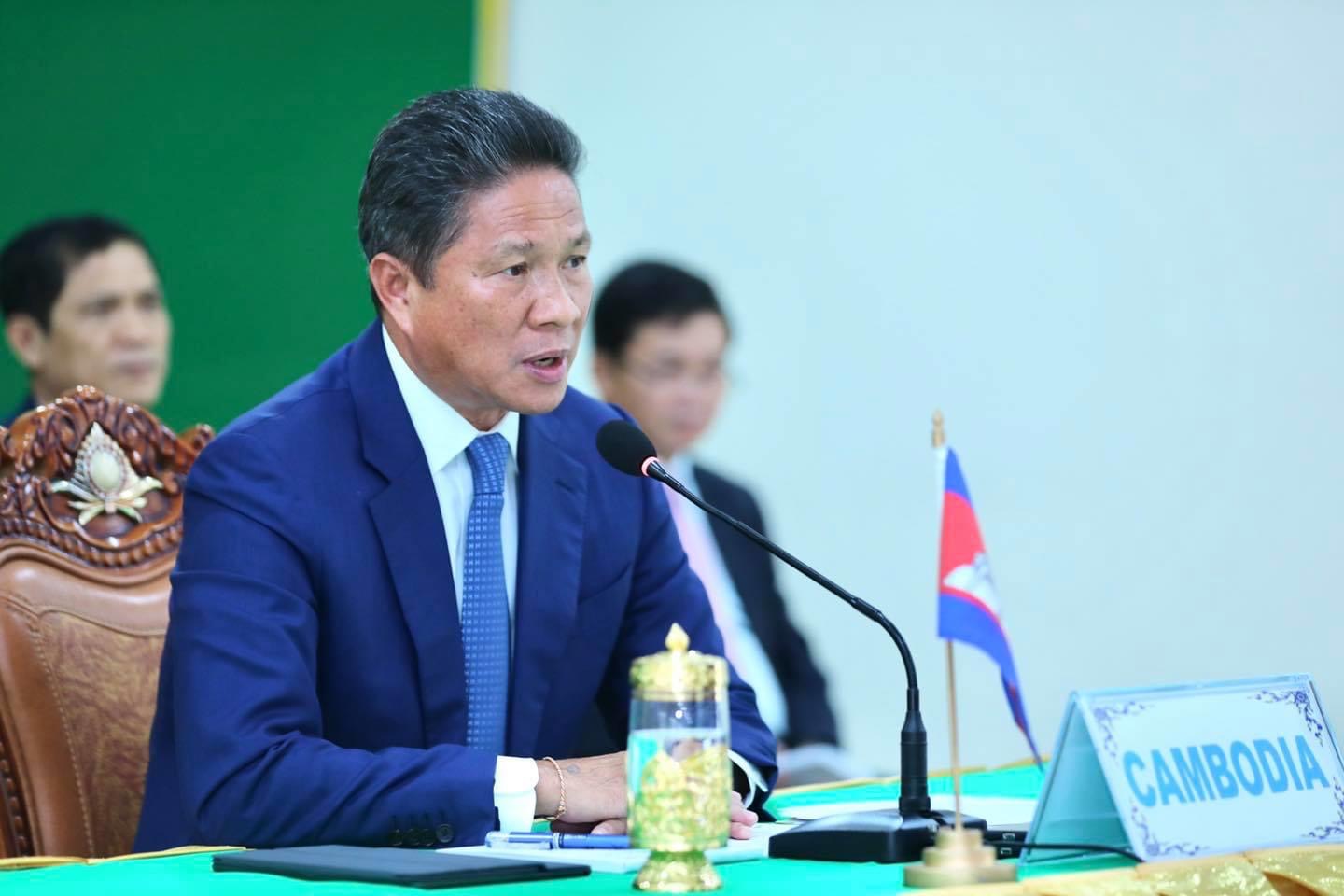 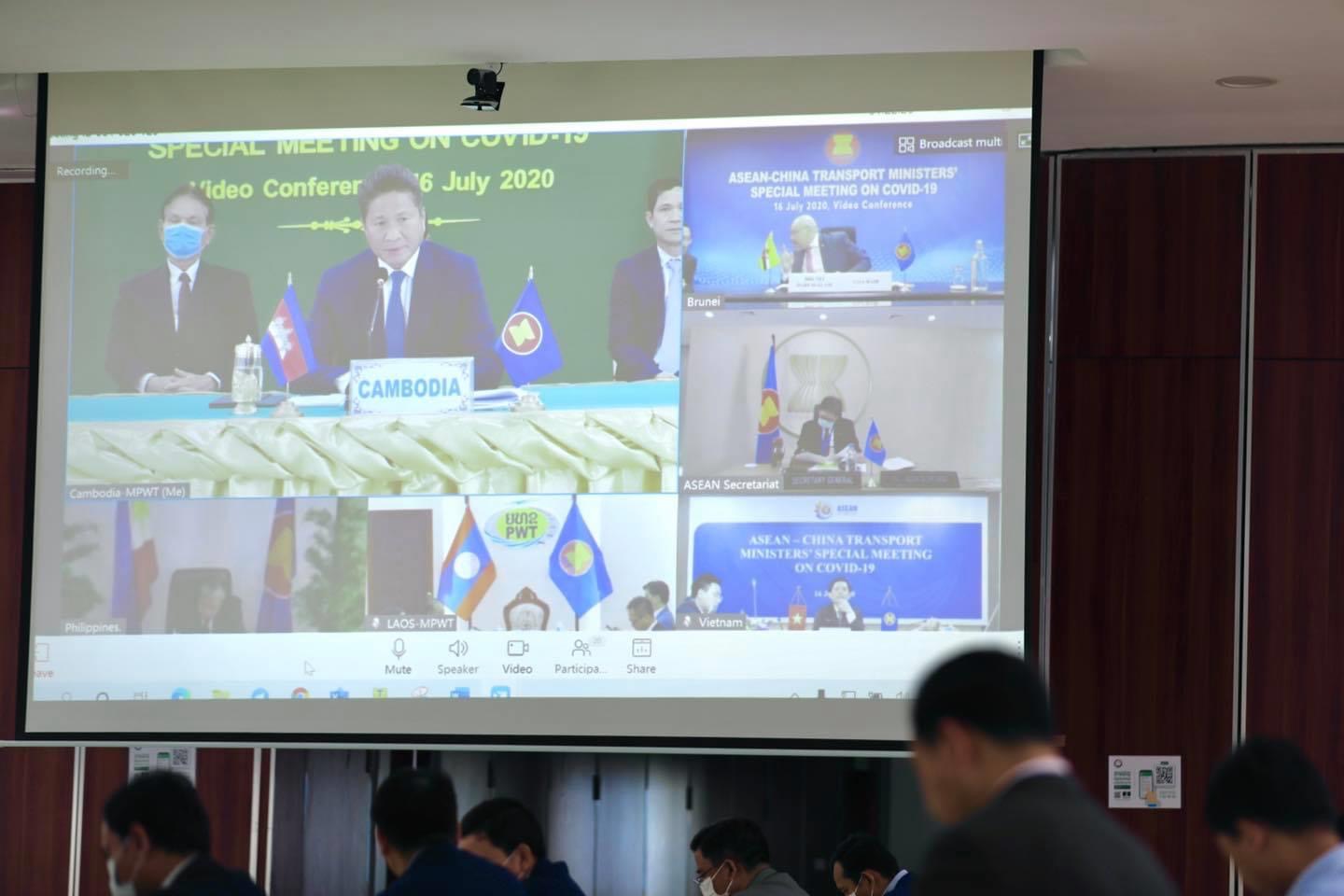 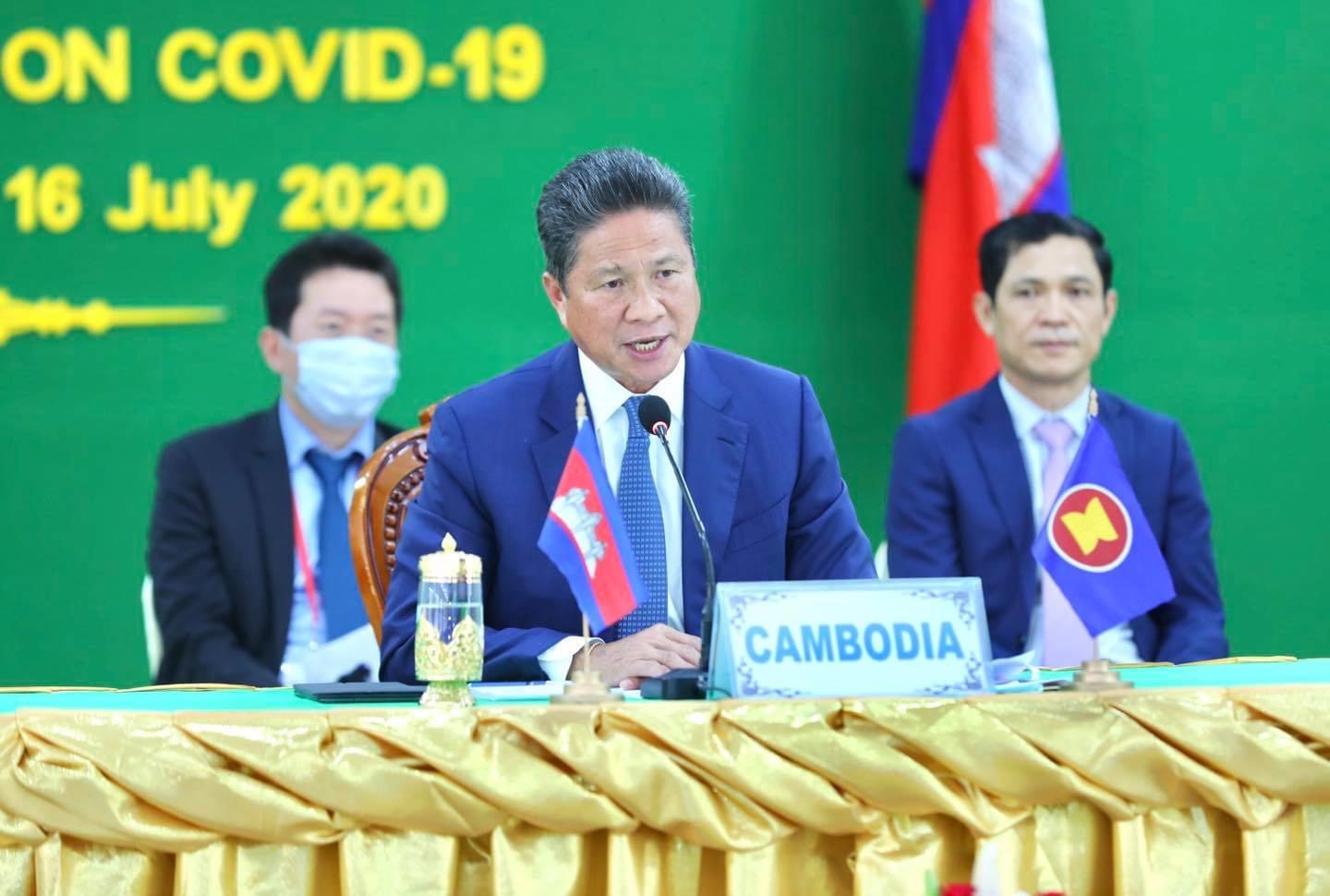