Cambodia is under high pressure, resulting in reduced rainfall and a dry season 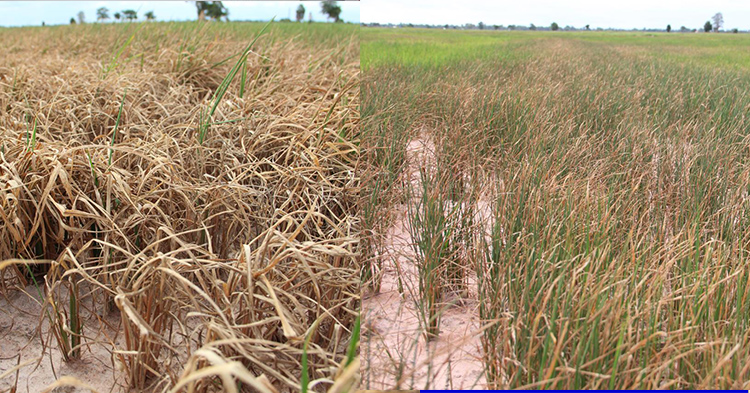 Cambodia is under high pressure, resulting in reduced rainfall and a dry season


The Ministry of Water Resources and Meteorology on July 8 2020 Notice on
Weather conditions (dry season).

The Ministry of Water Resources confirmed that following a series of global and regional climate change monitoring shows that this July (from the middle of the year) Months until the end of the month) High pressure has been increasing the impact on the western Pacific Ocean.

As a result, countries in the region such as Thailand, Cambodia, Vietnam, Laos, Myanmar and the Philippines have reduced their rainfall levels.

In particular, for the Kingdom of Cambodia, the Ministry has already informed by the second weather forecast for 2020 that there will be a menstrual period. The dry season runs from mid-July until the end of July 2020. After that, the weather will be back to normal with rain, which will also be good for the country, with moderate rainfall. To many will also cause some provinces in the lowlands adjacent to the mountains, highlands, waterways and The coastal area faces high levels of rainfall caused by excessive rainfall.

The Ministry of Water Resources and Meteorology would like to inform the public, especially the farmers, that they are aware of and are concerned about maintaining and using water. Good for daily life as well as crop production. By: Kolap 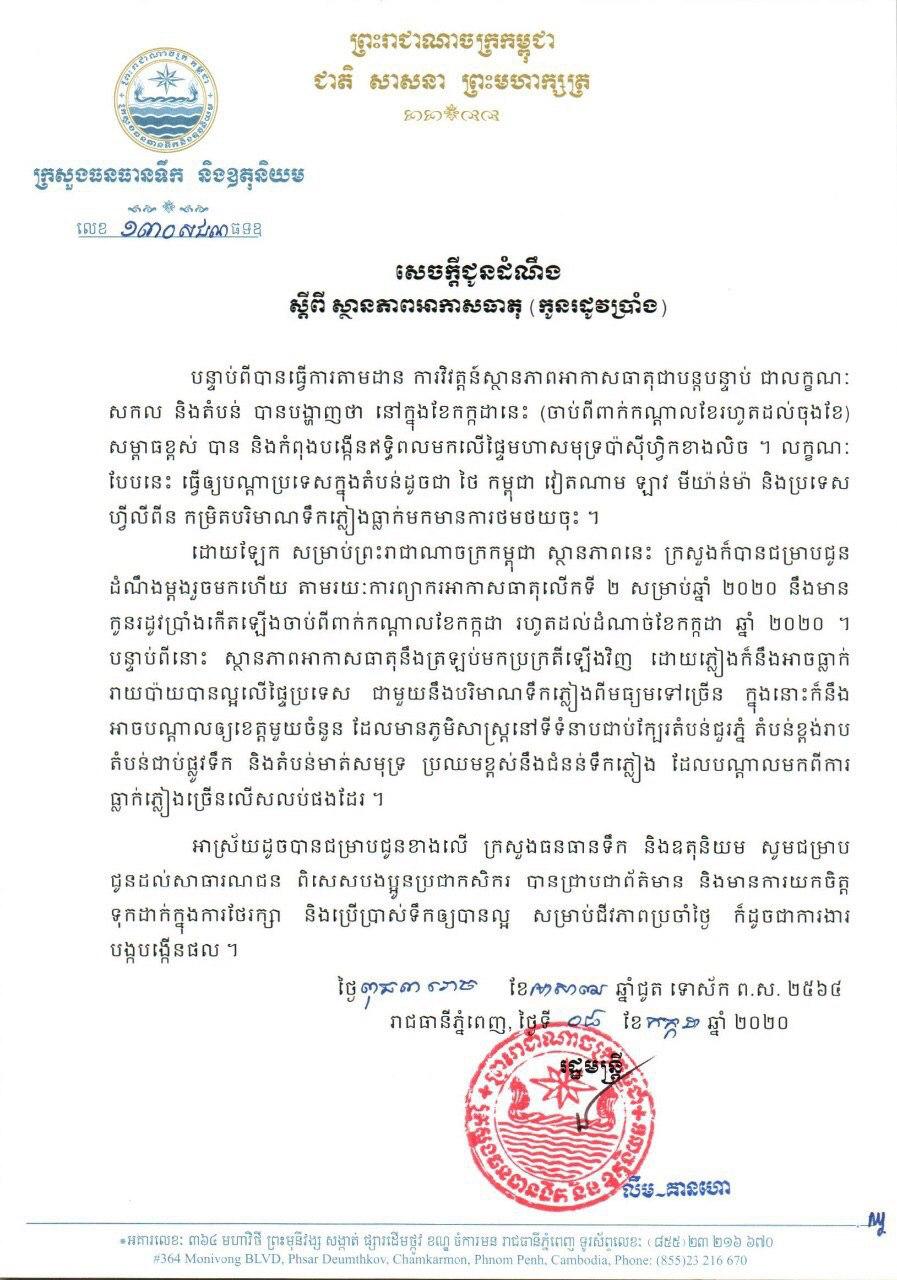 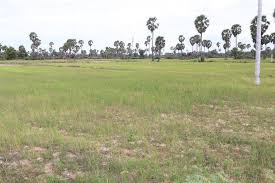 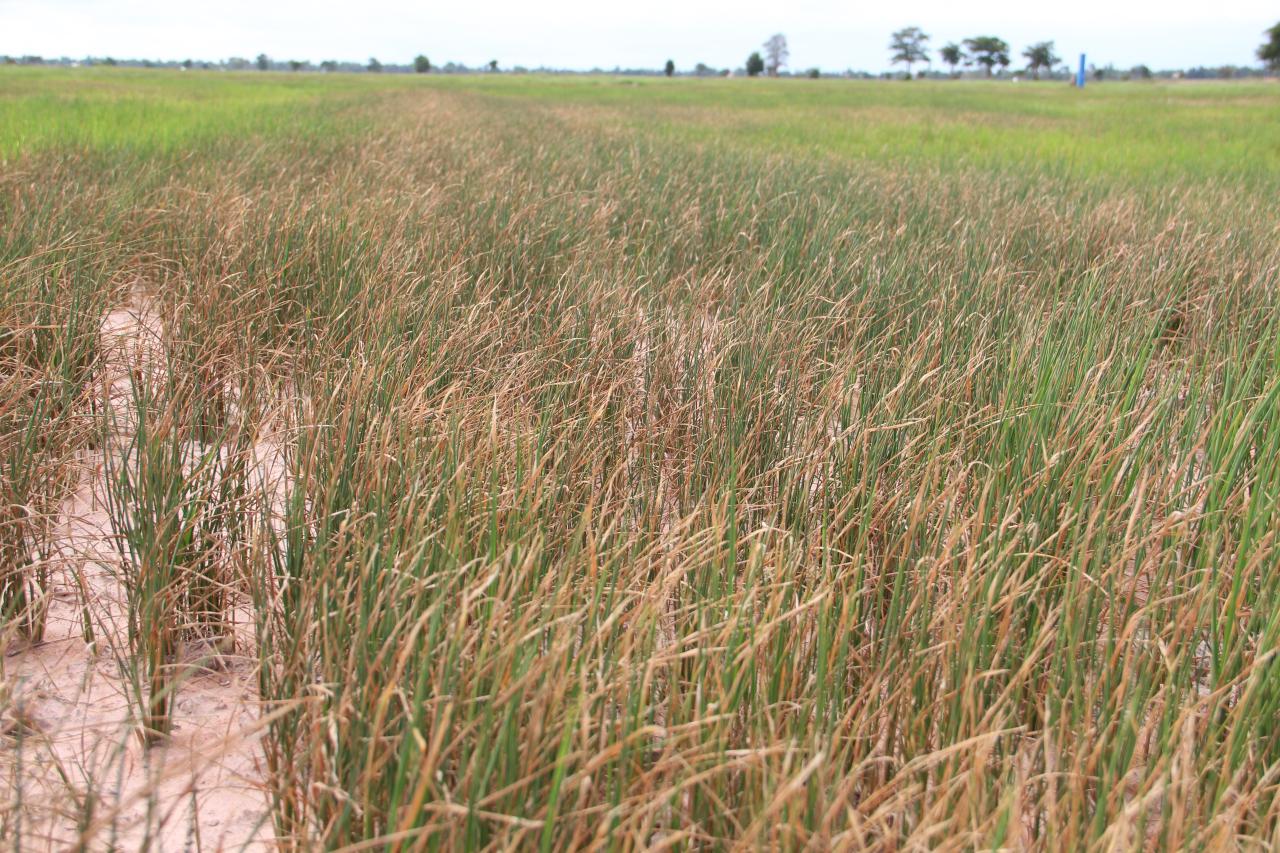 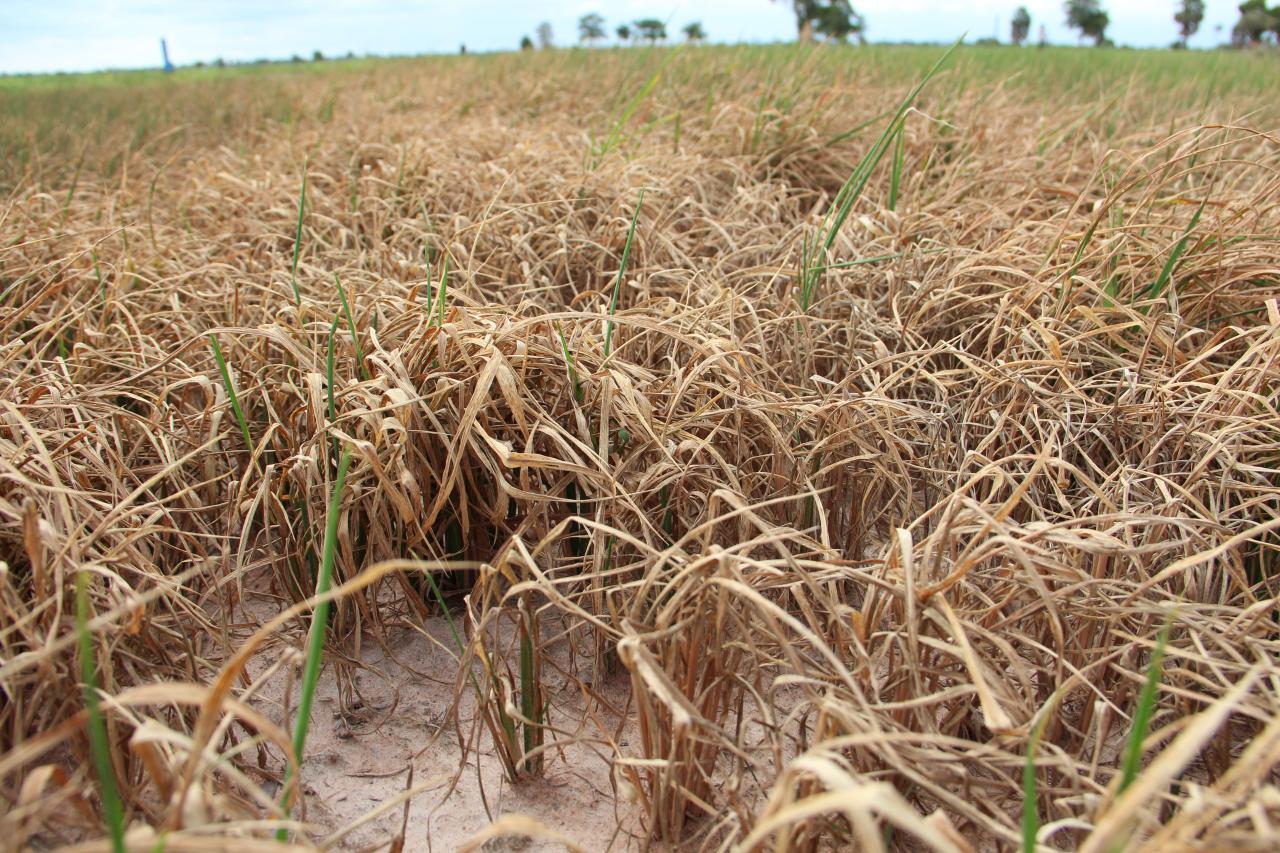