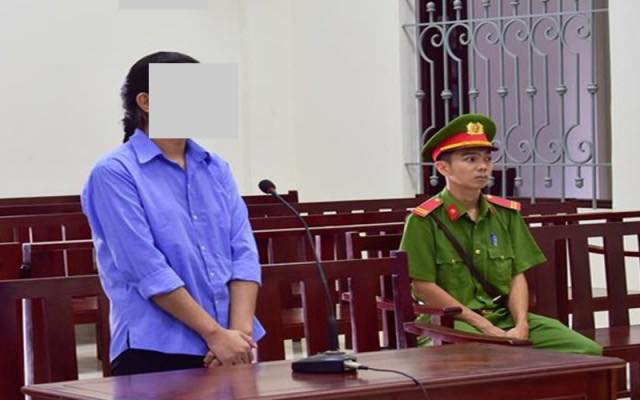 
Phnom Penh: According to the Vietnamese news agency VNA The People's Court of Tay Ninh province, Vietnam, has sentenced a Cambodian woman to death for drug trafficking across the Cambodian-Vietnamese border. July 31

Miech Srey Neang, born in 1993 in Phnom Penh, was arrested by Vietnamese police at the Bavet-Mok Bai international border. Tay Ninh province on December 2, 2019. After the arrest, Vietnamese police were found to have trafficked five packages of methamphetamine weighing nearly 5,000 grams.

Regarding the above case, Mr. Chin Malin, spokesman for the Ministry of Justice, told a local newspaper that in the case of a Cambodian woman who was tried by a Vietnamese court Her death sentence for cross-border drug trafficking is not over yet, with the appeal still pending. .

The appeal phase is with legal assistance from the Cambodian Ministry of Justice to appeal the decision of the Vietnamese court of first instance, which sentenced to death. Drug trafficking. Part of the case of this Cambodian woman could use the existing legal mechanism between Cambodia and Vietnam, the extradition and transfer agreement. For the extradition, Cambodia will request for prosecution and trial in Cambodia. As for the transfer of prisoners, it refers to committing crimes in Vietnam and having already been convicted, Cambodia can request the transfer of prisoners to serve their sentences in Cambodia. Therefore, the case of a Cambodian woman who was sentenced to death by a Vietnamese court for cross-border drug trafficking may be in the agreement on the transfer of prisoners .

As for Mr. Pich Sros, President of the Cambodian Youth Party, he said on his Facebook page that he supported the Cambodian Ministry of Justice to ask the Vietnamese side to take women. Khmer accused in Vietnam to return to Cambodia because we used to send foreign prisoners back to their country of origin Also. In this sense, I do not support people who do bad things, but I do support the application of Cambodian law to Cambodians in their homeland, but if Any Cambodian citizen who already has a nationality is a separate matter.By: Panhasak 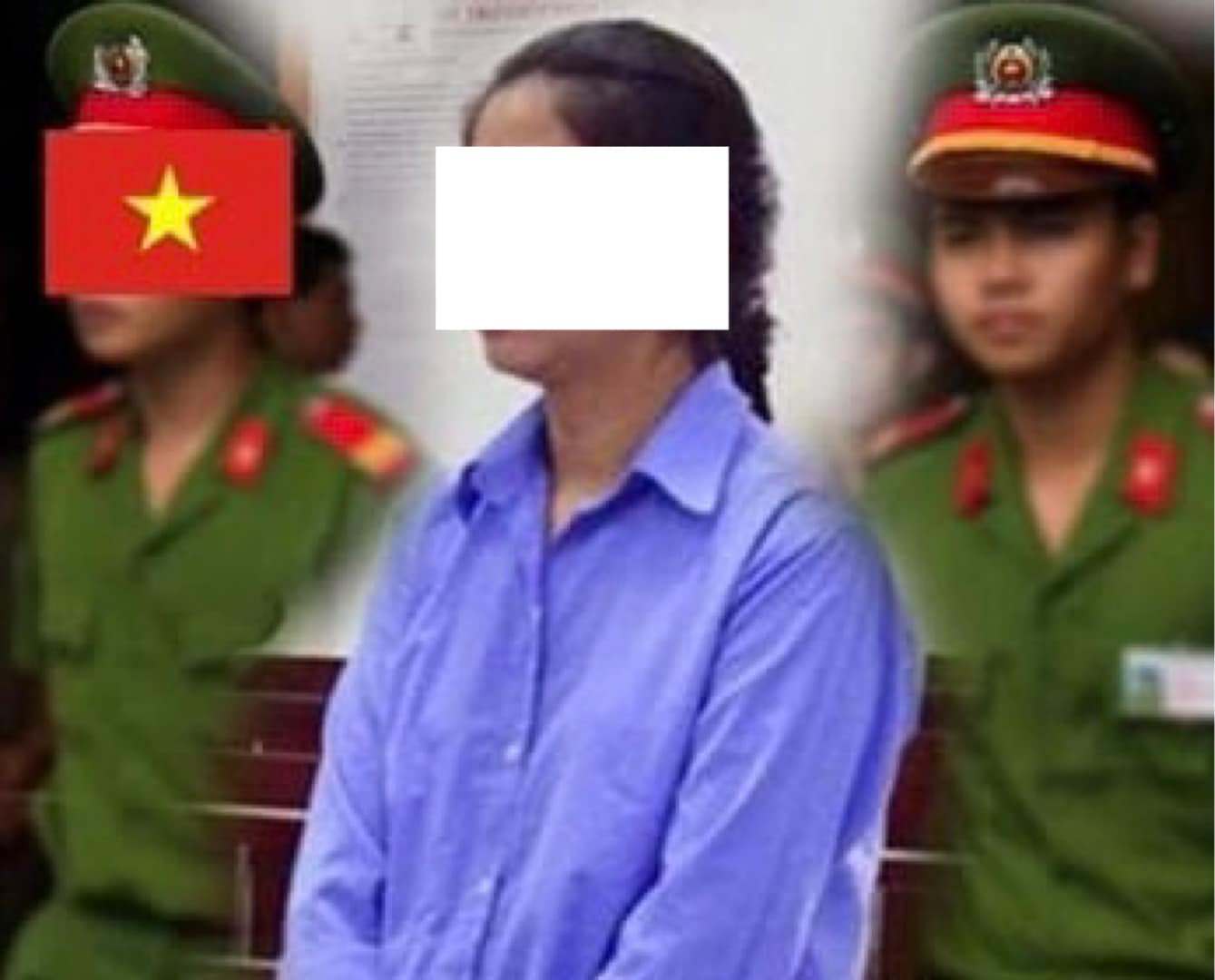 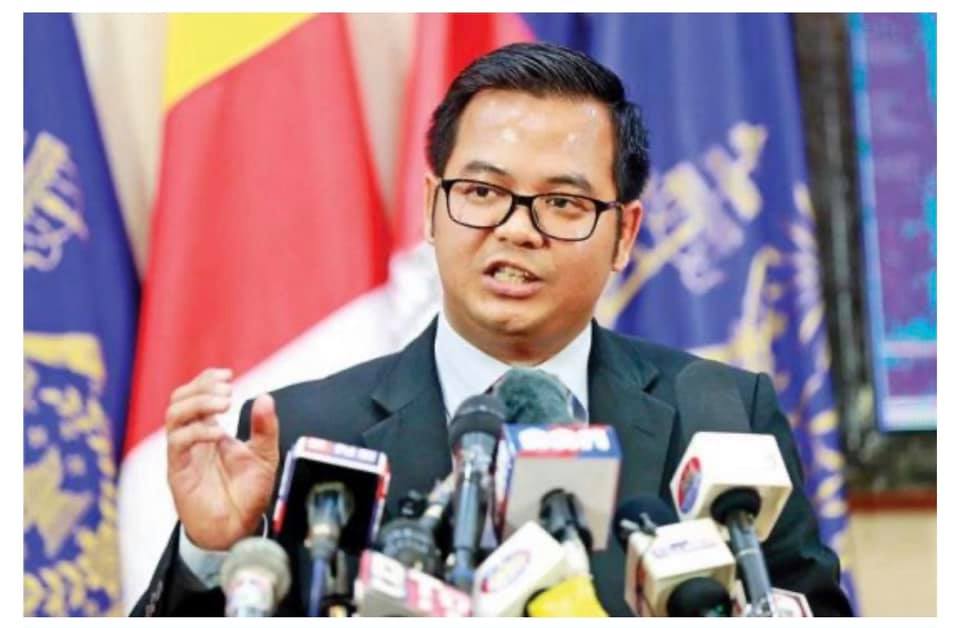