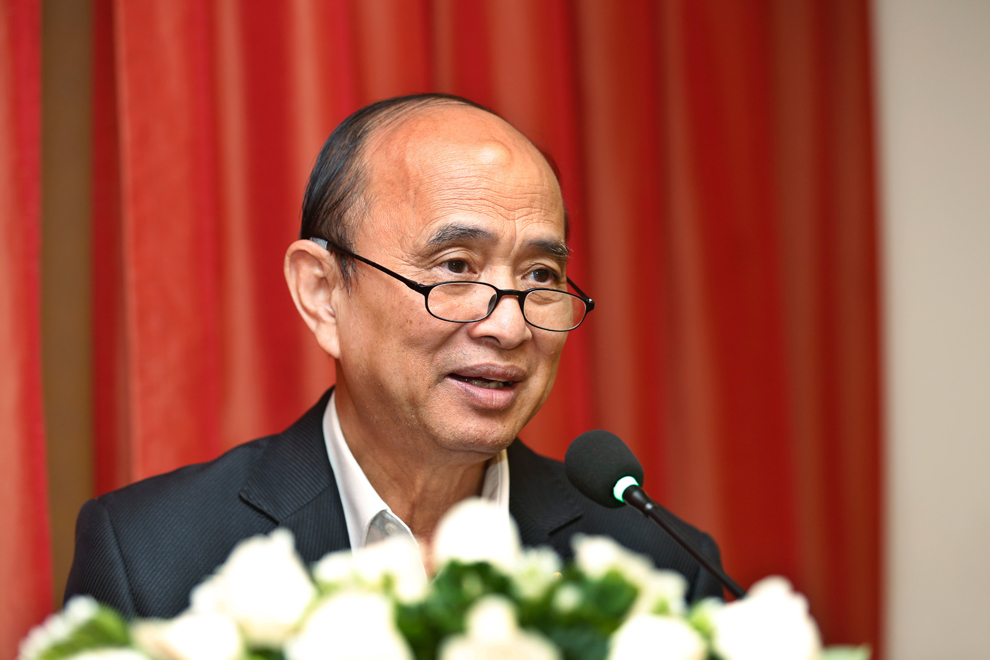 
Phnom Penh: As of June 2020, Cambodia had 140 money laundering cases under investigation, while 22 cases were Sent to Court with Detention and Freeze of Property, Including Five Cases Trial And. This is according to the announcement of the Ministry of Information on October 8.

According to a statement from the Ministry of Information, Om Yentieng, head of the Anti-Corruption Unit, said the government had Determine the relevant ministries and institutions to manage, manage and confiscate the effects of the crime in a timely and effective manner in response to United Nations Anti-Corruption and Asia-Pacific (APG) proposals. According to Yentieng, the Asia-Pacific group requires Cambodia to implement two points: first, to strengthen the capacity of judicial police officers; Identify assets related to crime, management, confiscation and confiscation of offenses, and second, show the increase in detention, freezing, and Seize the effects of crime, means of crime or property of equal value to get Cambodia out of the gray list. These two points, Mr. Yentieng stated that Cambodia has made efforts to implement by increasing the capacity to detain, freeze and confiscate property of the crime. Although there is still a lack of some mechanisms.

"The Royal Government has submitted to the National Assembly for approval," he said. So as of today, we have almost all the basic laws that require us to process and complete the legal aspects. And there is not much left that is required, and today we learned about the new mechanism, the second effort. "Our commitment to international and global involvement in the fight against money laundering and terrorist financing."

In the fight against money laundering and terrorism financing (AML / CFT), Cambodia is subject to oversight by the FATF. Asia-Pacific Group (APG) term in 2017.

The results of both inspections (UNCAC and AML / CFT implementation monitoring) show that they are relevant to the management, administration and seizure. As a result of the crime in Cambodia, there are some shortcomings in terms of procedures, understanding and implementation of detention, freezing and Seizures of offenses are still limited. According to the broadcast of freshnews.

Speaking to the Post yesterday, Justice Ministry spokesman Chin Malin confirmed that the management of the seizure of the song In the past, Cambodia generally complied with the legal provisions in each sector.

"If there is a general criminal offense, then in the special criminal code, it is in accordance with the special criminal law," Malin said. In each sector, we have our own legal provisions in all areas, but need to be modernized, can there be amendments? Prepare more new laws to respond to the evolution of our society today.

San Chey, president of the Cambodian Social Accountability Coalition, said that the management of the seizure of crime in Cambodia does not seem to be. There are not enough mechanisms yet, especially the sustainability of confiscated means.

"I want a policy that can determine the means of committing a crime," he said. "The state uses it sustainably, how can it be used for the benefit of society."

Mr. Chey wants a review of materials and equipment confiscated from the crime of not burning Destroy anything that can be used for the benefit of society should be used purposefully and transparently.