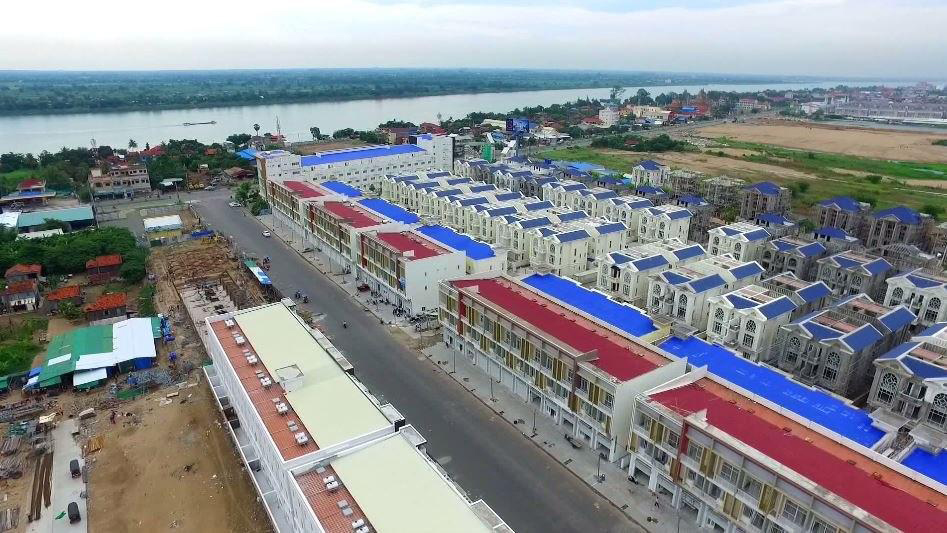 Regarding the implementation of foreign trade tax in April 2020, Cambodia carried over 152 billion riel in tax revenue, while in April, it collected more than 139 billion riel, during the period. In the first five months of this year, by 2020, the foreign tax revenue collection amounted to KHR 912 billion, accounting for nearly 33% of the financial rules set out in the amount of KHR 2,769 billion.

Surrounding and implementing the import tax, the import duties on goods (excluding petroleum) total approximately KHR 642 million, tariffs on the total products of KHR 110 billion, VAT in the form of artisanal products For maintenance of roads totaling over KHR125 million, import duty on raw materials for the production of drugs of over 7 billion Riels, and other import duties of more than 20 billion Riels for the total of commercial tax revenue Imports imported more than 904 billion riels.


The export tax and excise tax, in the first 5 months of this year, the export tax on timber export is almost 2 million Riel, VAT 4.51 billion and VAT Of the total exports, Riel 0.89 billion, total tax and excise duties were approximately 7.42 billion riel.