Phnom Penh: HE Hor Namhong, Deputy Prime Minister, on the morning of the 23rd In July 2020, he chaired a meeting to discuss the work within the framework of the implementation of the action plan to establish the Cambodia-China Joint Destiny Community 2019-2023. At the Council of Ministers.

It should be noted that since 2010, Cambodia-China has established a comprehensive strategic partnership on April 28, 2019 under With the permission of Samdech Techo Hun Sen, Prime Minister, and Xi Jinping, President of the People's Republic of China, His Excellency Hor Namhong, Deputy Prime Minister of Cambodia, and Wang Yi, State Councilor and Minister of Foreign Affairs of the People's Republic of China. Signed a five-year plan to build a common destiny of Cambodia and China, so the relationship between Cambodia and China is a special relationship in all aspects. All.
By: CEN 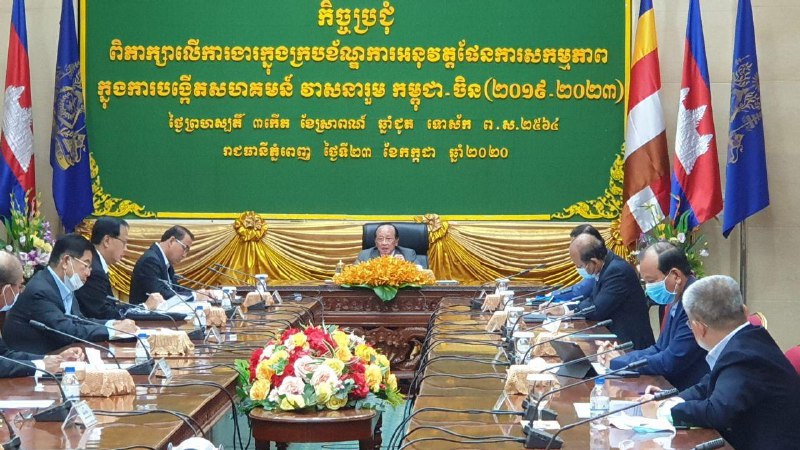 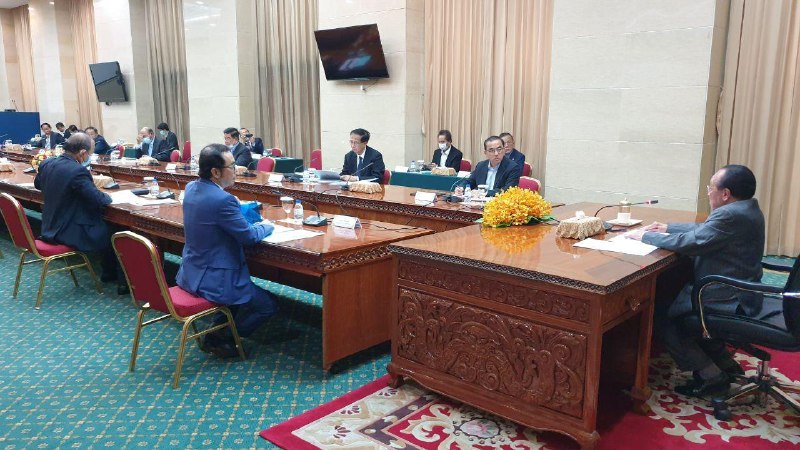 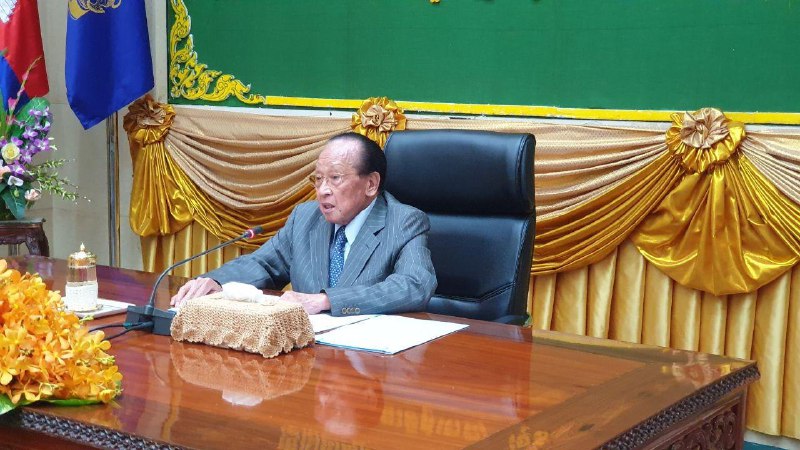