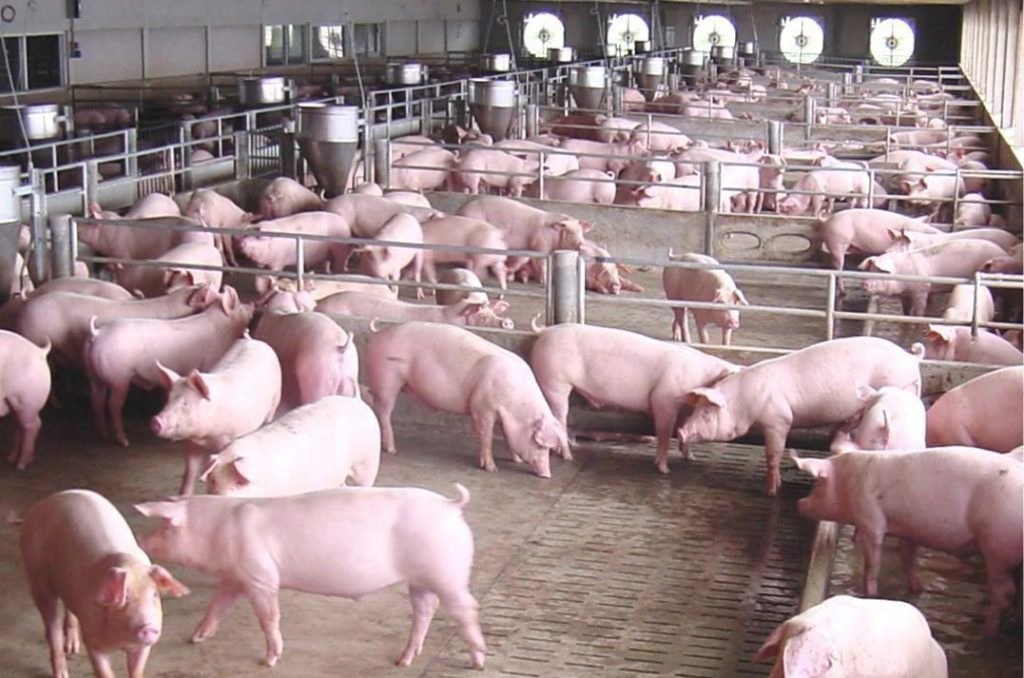 
Phnom Penh: Domestic meat demand and supply At present, according to the recent statement from the head of the Royal Government of Cambodia, Cambodia needs 290,000 tons of meat per year. However, it has just supplied more than 230,000 tons, which is about 82%, so Cambodia needs to boost animal husbandry to supply and meet domestic demand. District.

Cambodia is fighting Kovid 19 just like any other country, and at the same time Cambodia is promoting animal husbandry for Supply or meet local demand in this situation, with the Royal Government encouraging and giving priority to the agricultural sector, especially farmers who raise animals and Grow fruits and vegetables to get low interest rate loans from the Development and Agriculture Bank.

According to HE Veng Sakhon, Minister of Agriculture, Forestry and Fisheries, commercial animal husbandry has increased by about 37% compared to last year. Previously, because breeders have changed their attitude from natural farming to commercial farming, which has resulted in higher income growth.

According to the Minister of Agriculture, in 2019, animal production reached more than 45 million animals, an increase of more than 3% over the previous year, making Cambodia The meat production capacity to meet domestic demand is more than 230,000 tons, accounting for 82% of the total meat demand of about 290,000 tons in the year.
By: CEN 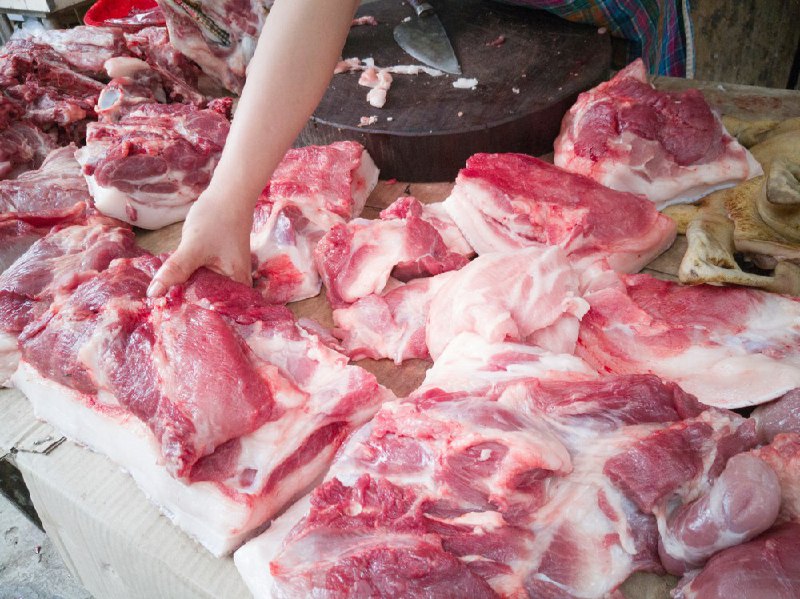 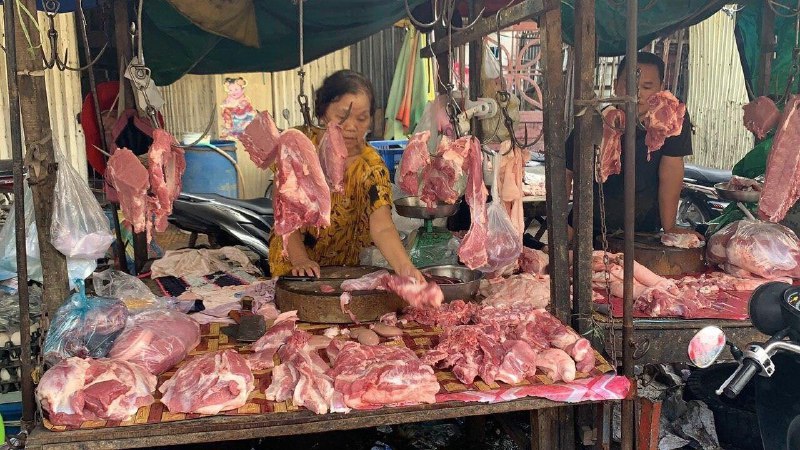