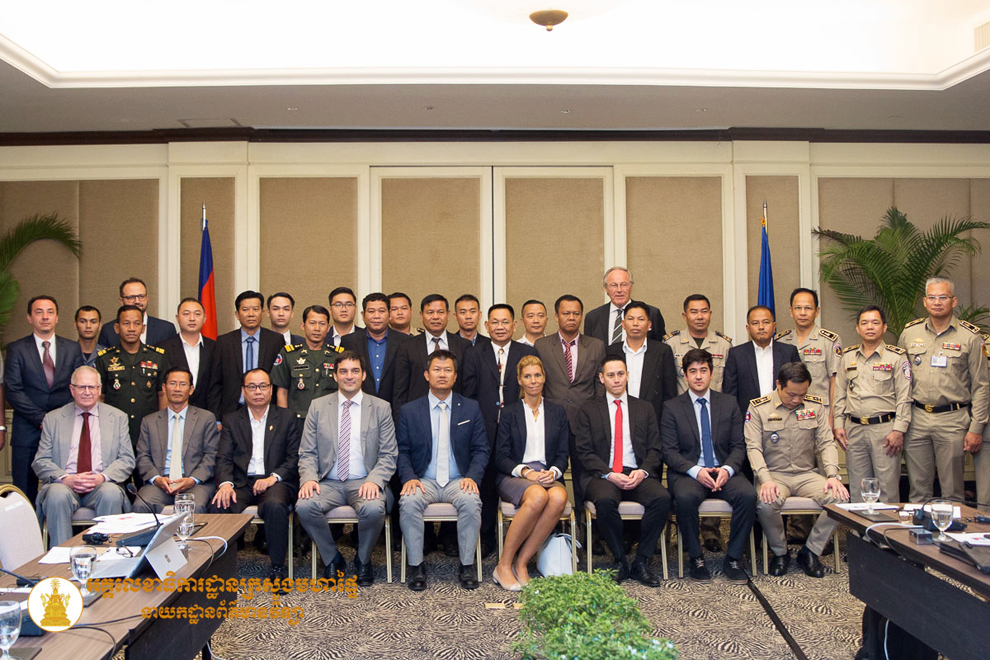 The workshop was also attended by expert speakers and experts from European countries and Cambodian speakers from the Ministry of Defense and the General Secretariat. The National Police, including representatives from various relevant institutions, held for two days on February 26 and 27 at the hotel Sofitel Phuketra.

Mia Sophanna said that all weapons produced were detrimental to their bodies and their lives and that there were many armed men on board. The world has wreaked havoc and injured millions, paralyzed, killed, orphaned, orphaned, displaced and displaced. Starving and homeless.

He said the Arms Trade Treaty provides an opportunity for ASEAN members to reflect on their mutual commitment Reciprocate between development and national security and to establish obligations against arms transfers that could endanger civil and humanitarian security in the region .

Benjamin Knoedler, spokesman for the German Embassy in Cambodia, could not be reached for comment yesterday.

At the time, Cambodia was not an arms producer and not a arms dealer, Mech Sophanna said. Suffering from a firearm. Obviously, the peace that has completely returned to Cambodia is under the government's win-win policy today. The chronic armed conflict in Cambodia was completed in late 1998 under the support of the United Nations, the European Union and Japan. .

Cambodia is already a signatory to the Arms Trade Treaty (ATT) since October 18, 2013 by the Cambodian ambassador to the United Nations. However, the formalization process has not been completed yet. So Interior Minister Sar Kheng and Prime Minister Hun Sen allowed the Ministry of Interior to co-organize the workshop to continue the work. ៕