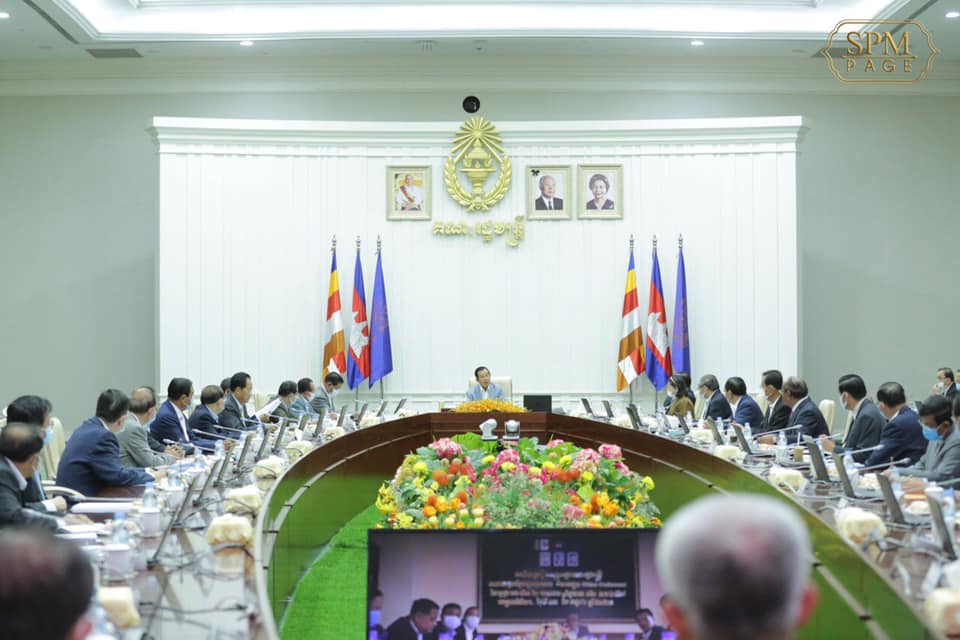 The Plenary Session of the Council of Ministers under the chairmanship of Samdech Akka Moha Sena Padei Techo HUN SEN, Prime Minister of the Kingdom of Cambodia continued to discuss the "Draft Law Trade Gaming ”was held in the morning of July 3, 2020 at the Peace Palace.

Mr. Siphan cited the following summary of the "Draft Law on Commercial Gaming":

In accordance with the Law on the Suppression of Gambling in 1998, the Royal Government has set up a casino business in the Kingdom of Cambodia, less than 200 kilometers from Phnom Penh. The pagoda at Wat Phnom, except for the border areas of Bokor Mountain and Kirirom Resorts, does not allow Khmer people to gamble. The purpose of the Royal Government's permission to operate a casino outside 200 km from Phnom Penh includes: development of the border area of ​​the former area; Landmines, malaria areas, undeveloped and uninhabited areas, protect the border belt through strong building construction Long-term and increasing population resettlement, support for tourism development and job creation for citizens and creation of sources National budget revenue.

He added that in practice, the government has faced many difficulties in attracting private investment. The border areas, which are remote, have no infrastructure, roads, water and people living in the area However, under the efforts of the Royal Government and investors' trust in the Government, a number of national and international investors have begun the casino investment process. In Poipet during 1999. In the face of increasing activity in the sector, the Royal Government has been pushing for the management of the gaming industry based on the legal norms. Some include: law to crack down on gambling, resolutions and government guides, inter-ministerial decrees and charge books.

As a legal aspect, Article 1 of the Anti-Gambling Law, enacted on January 26, 1996, opens the way. The Royal Government of Cambodia has a permit for commercial gambling. Under the government's efforts to maintain political stability, promote security and build national economic infrastructure, it is conducive to increasing confidence. Investors of the Royal Government of Cambodia Over the years, a number of national and international investors have also made investments in the casino area in the region. Allowed.

World reality shows that commercial games are run in many regions and countries of the world, either in official form or not Official. As a result, more and more governments of countries have officially recognized the gambling trade by establishing a legal framework to put the sector under the roof. Laws and regulations are in effect. At the same time, many countries have considered commercial gaming as an entertainment and tourist attraction because, as with other manufacturing products, tourism is more Subjected to intense competition pressures that require innovation in addition to the potential of nature. In the meantime, commercial gaming venues that include hospitality, restaurants, supermarkets, hotels, sports centers, recreation centers, and a convention or trade fair … Etc Established as an Integrated Resort, globally recognized as a great source of revenue. Importantly, there are many types of jobs in the smoke-free industry and contribute to economic growth.

Therefore, the regulation of the gaming industry is designed to enable the sector to function independently under the transparent rules of the law. . The Draft Law and its Regulations and Strategic Policies will allow for strict and fair management of the casino and other gaming industries. High efficiency by limiting the minimum amount of investment for a casino business, identifying areas that should allow for commercial games, or should not be allowed; The institution and the appropriate technology to monitor the operations of commercial gaming operators.

In the context of the law, there are also mechanisms for addressing concerns related to anti-money laundering and Terrorism Financing. Within this framework, the Royal Government can also establish mechanisms for cooperation with bilateral and multilateral stakeholders to manage and address concerns related to Casino and commercial games as well. Therefore, the effective implementation of this law will strengthen the management of casinos and other commercial games Maximize the national economy and the people of Cambodia by establishing appropriate institutional mechanisms aimed at strengthening security, security, order and social order and cooperation. International with relevant partners.

Overall, commercial gaming operators are allowed in the broader context of tourism promotion, employment opportunities and income, especially in relation to governance. The World Trade Center is a new concept of economic development for Cambodia.

The draft law consists of 12 chapters and 97 articles which apply to all gambling establishments, games and festivals in the Kingdom. Cambodia is committed to ensuring the management of the gaming and trade centers to contribute to economic growth and promote tourism Generate income, secure employment and social security

The purpose of this law is to ensure the management of the association's commercial and gaming facilities to contribute to the economic growth of the sector. Tourism generates revenue, maintains security and social security by setting rules, rules, and procedures for managing business centers, commercial properties and franchises. And the obligation of physical persons and legal entities to operate directly or participate in commercial games and determine ownership Unite the Game for Business and the Establishment of the Common Trade Game Center Gambling and Commercial Games of the Kingdom of Cambodia.

This law is applicable to all commercial and recreational gambling centers in the Kingdom of Cambodia.
By: Kolab 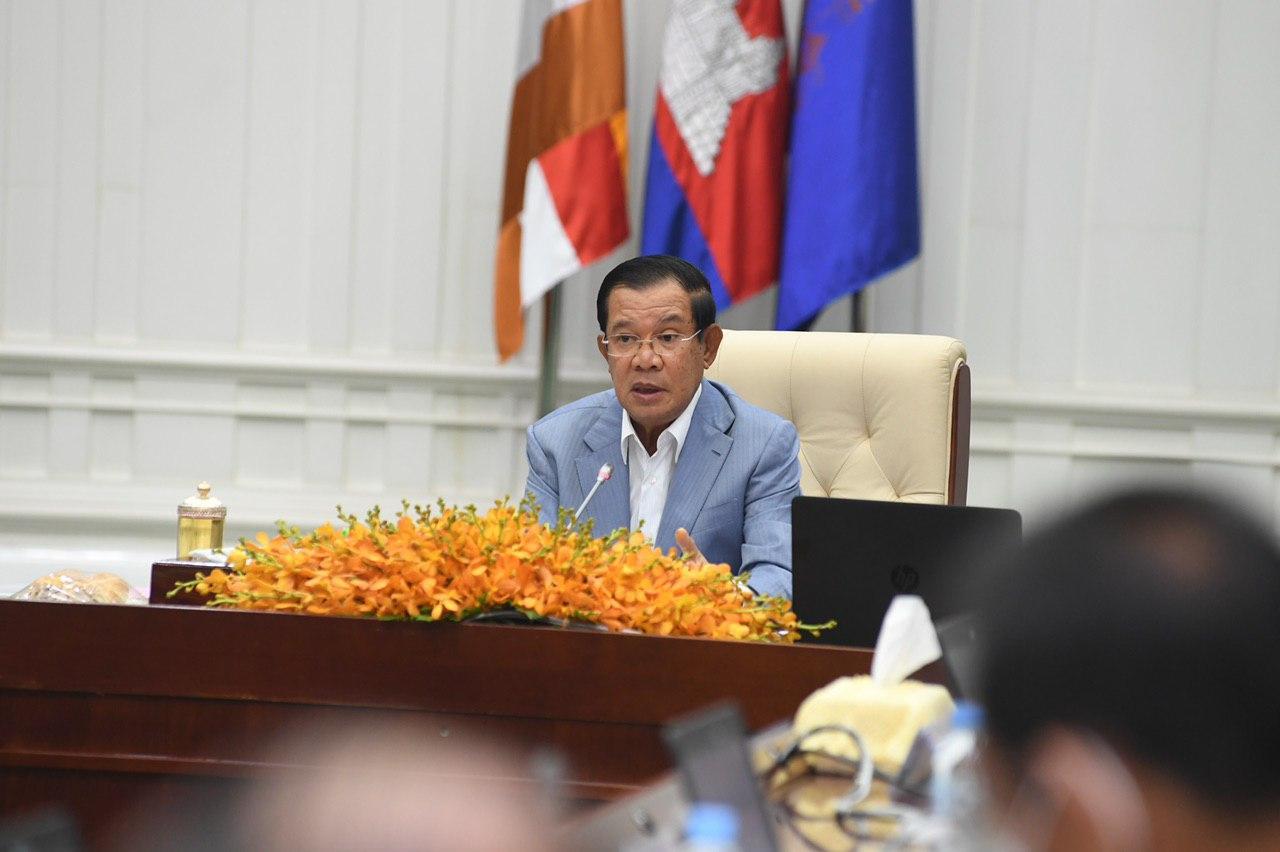 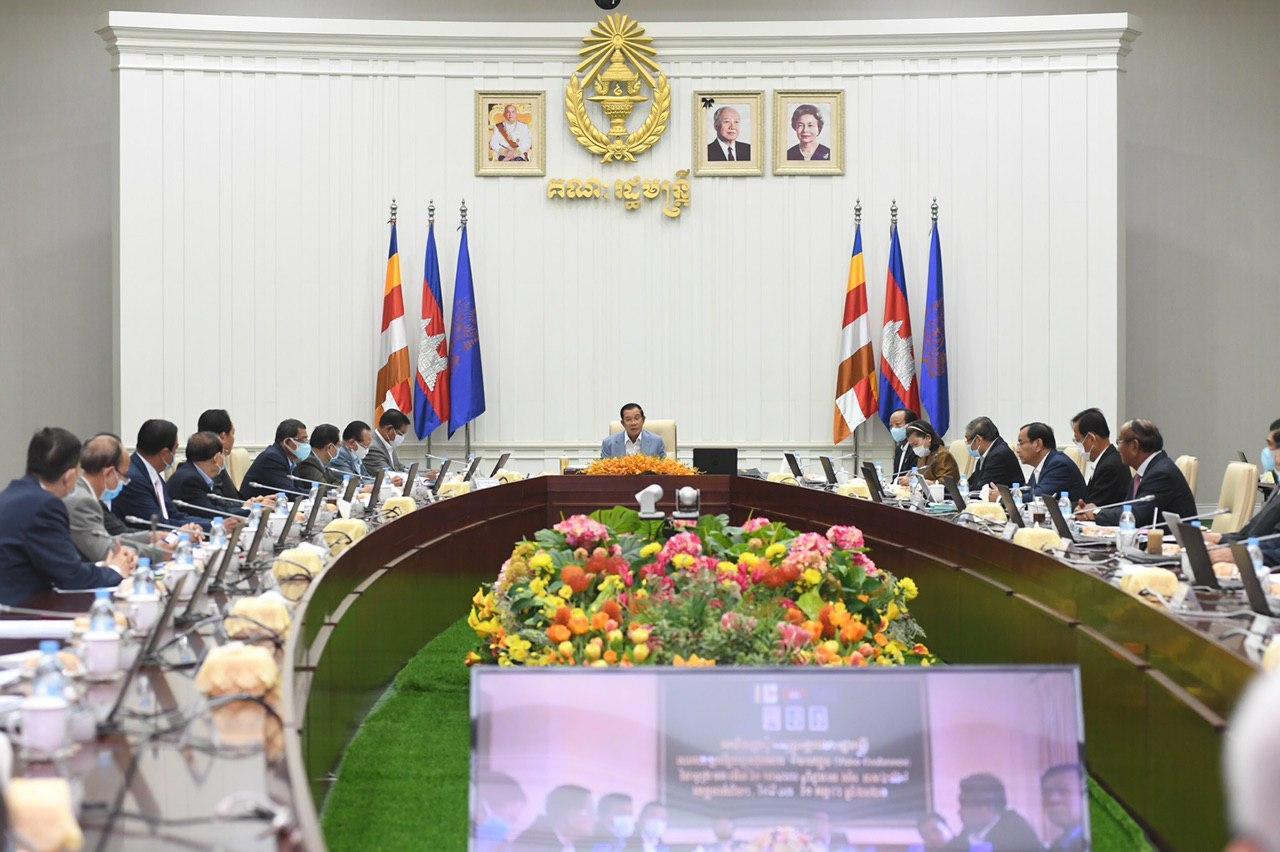 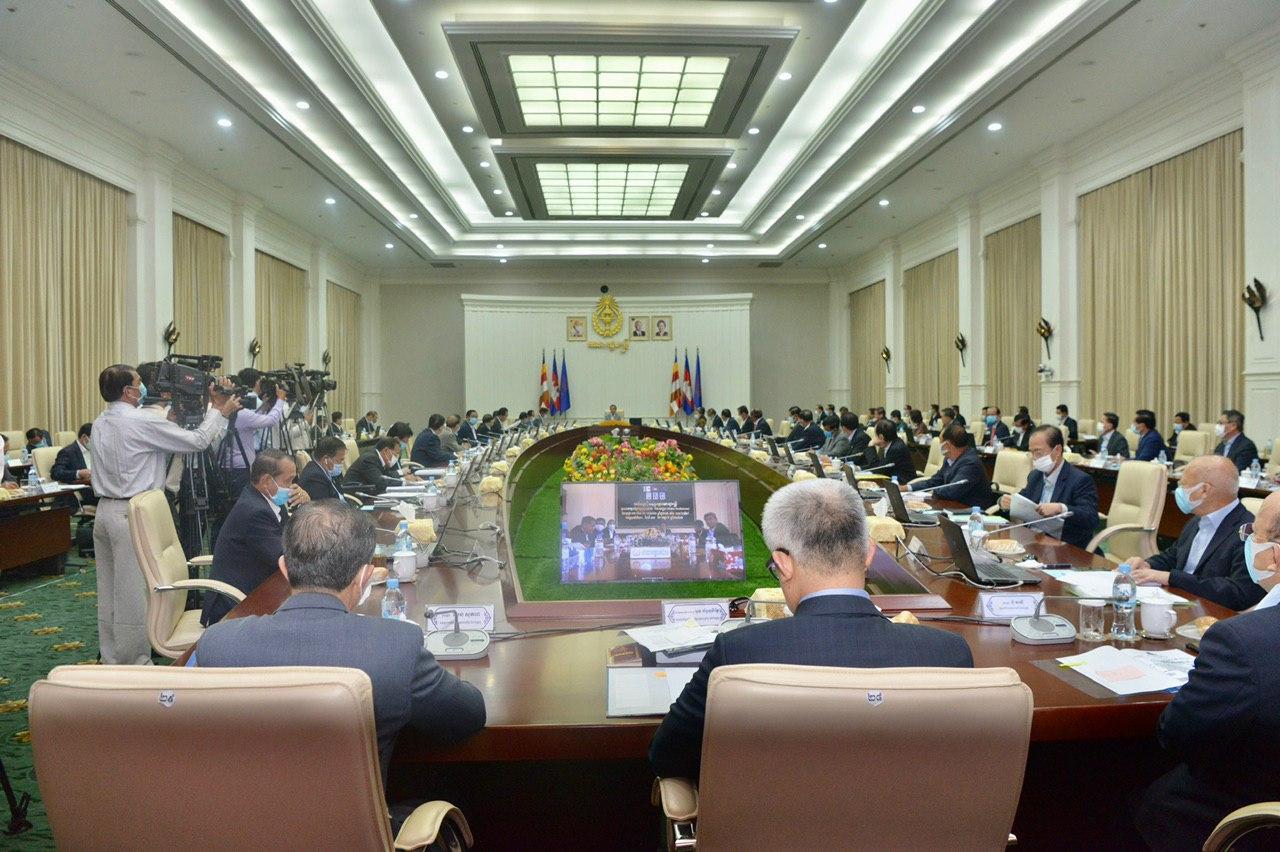