Burning more than 51 kg of mixed drugs in Preah Sihanouk 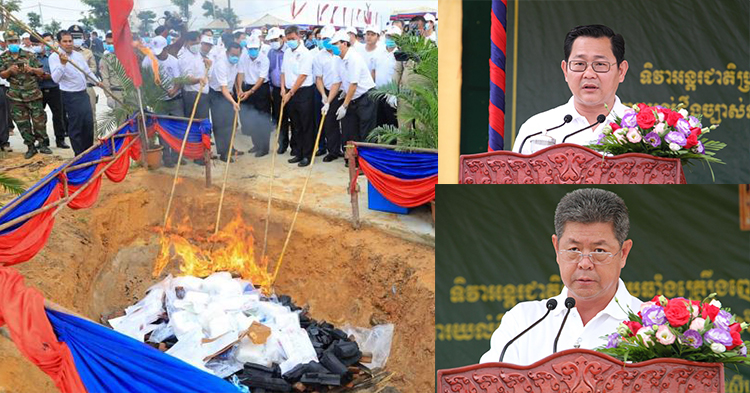 Burning more than 51 kg of mixed drugs in Preah Sihanouk


Sihanoukville: More than 51 kg of mixed drugs were destroyed This is evident in the crackdown by the police. The National Authority for Combating Drugs is committed to preventing and combating the fight against drugs even more.

In the morning of Wednesday, July 22, 2020, the National Authority for Combating Drugs organized the International Day Against Drugs on June 26, 2020 under the chairmanship "Clear Awareness Leads to Effective Care" and Burning Ceremony of Drug Exhibits by Final Judgment and Seizure Order of the Court Preah Sihanouk Province, Koh Kong Provincial Court and Kampot Provincial Court, presided over by HE Keut Rith, Minister of Justice and Deputy Chairman of the National Authority for Combating Drugs, HE Cheam Him, President Provincial Council and His Excellency Kouch Chamroeun, Governor of Preah Sihanouk Province, on a plot of land near the statue of Yeay Mao Enter Kbal Chhay Resort about 1,000 meters along National Road 4 in Village 1, Sangkat 1, Sihanoukville, Preah Sihanouk Province.

HE Kouch Chamroeun, Governor of Preah Sihanouk Province, said that the drug problem is a global problem and a transnational crime that can cause disaster to people, families and communities. And society as a whole. The fight against drugs in the past, evolutionary development varies considerably and provincial drug control committee has undertaken multi Sector to respond to the drug problem, put the drug situation in a situation that we can control and control. Drug prevention mechanisms are examined at the local level, villages, communes, sangkats, districts and provinces through daily instant messaging reports. Weekly, quarterly, semi-annual and annual reports, however, the drug situation from different provinces in the region and around the world. For security, public order, serious and specific preventive measures need to be taken to address these challenges.

In response, we have developed a provincial drug control strategy, identified this issue as a priority, and prepared an operational plan with readiness. Human resources, financial resources, legal documents, structures with assigned leadership, leadership, implementation and high responsibility to ensure successful implementation. .

On that occasion, His Excellency Keut Rith, Minister of Justice, said that where there is a lot of drug use, there will be more crimes and problems. Social insecurity. Cambodia used to be a transit point, but now it has become a place for drug processing and processing on the spot.

His Excellency stated that drugs cause three major dangers: 1. Destroy yourself 2. Destroy family and community 3. Nation.

Three important measures to combat drugs: 1. Start with the individual saying no to drugs. 2. Families and communities must cooperate with the authorities to crack down on drug addicts in a timely manner.
3. All law enforcement officers must fulfill their duties properly and strictly for the safety of our people. By: Kolap 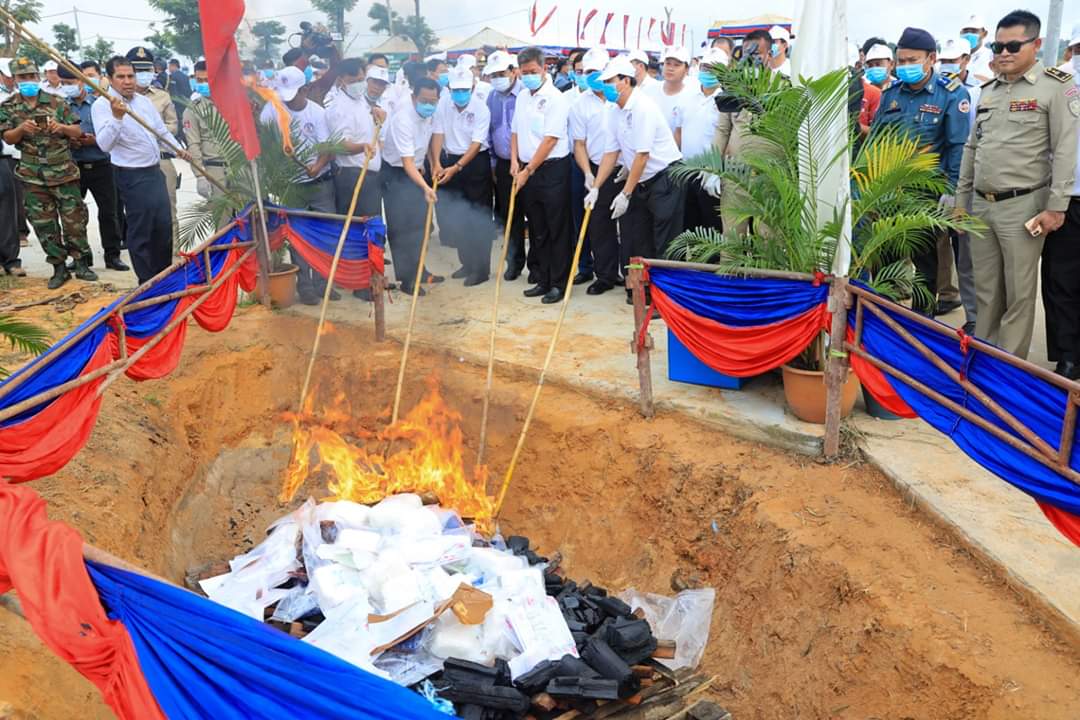 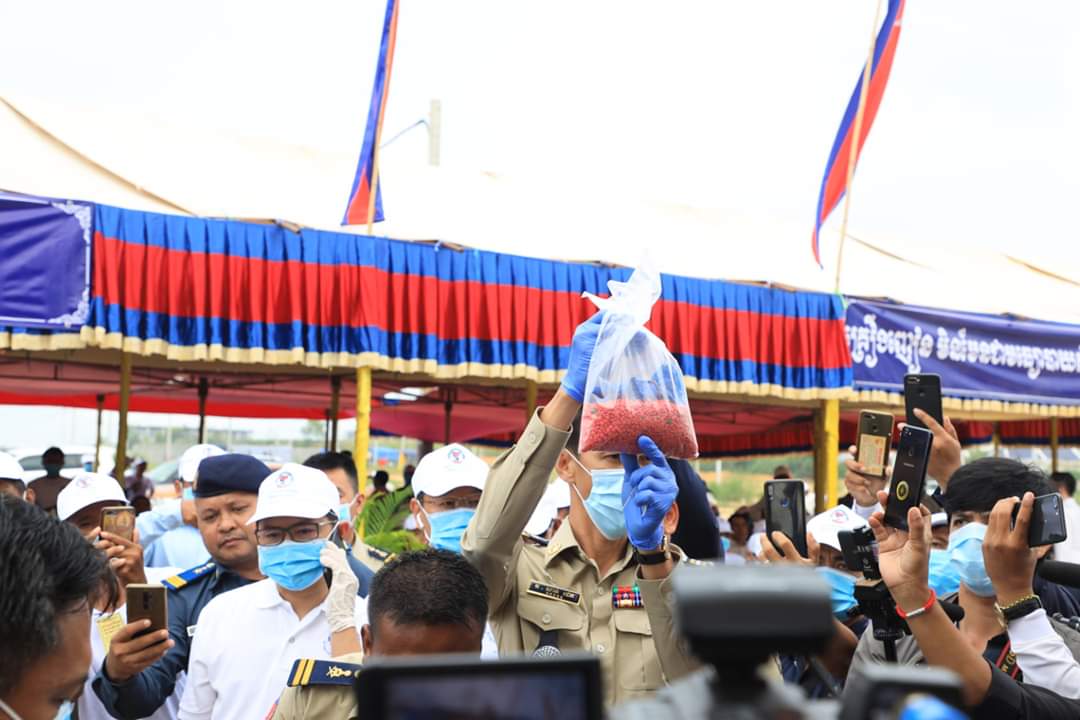 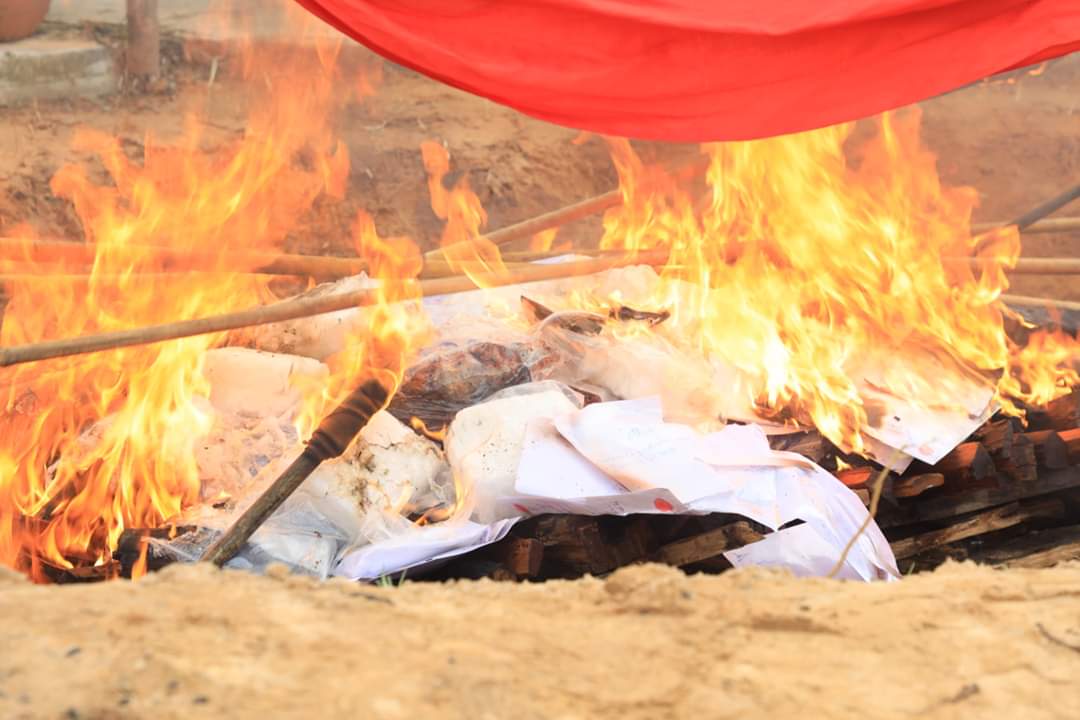 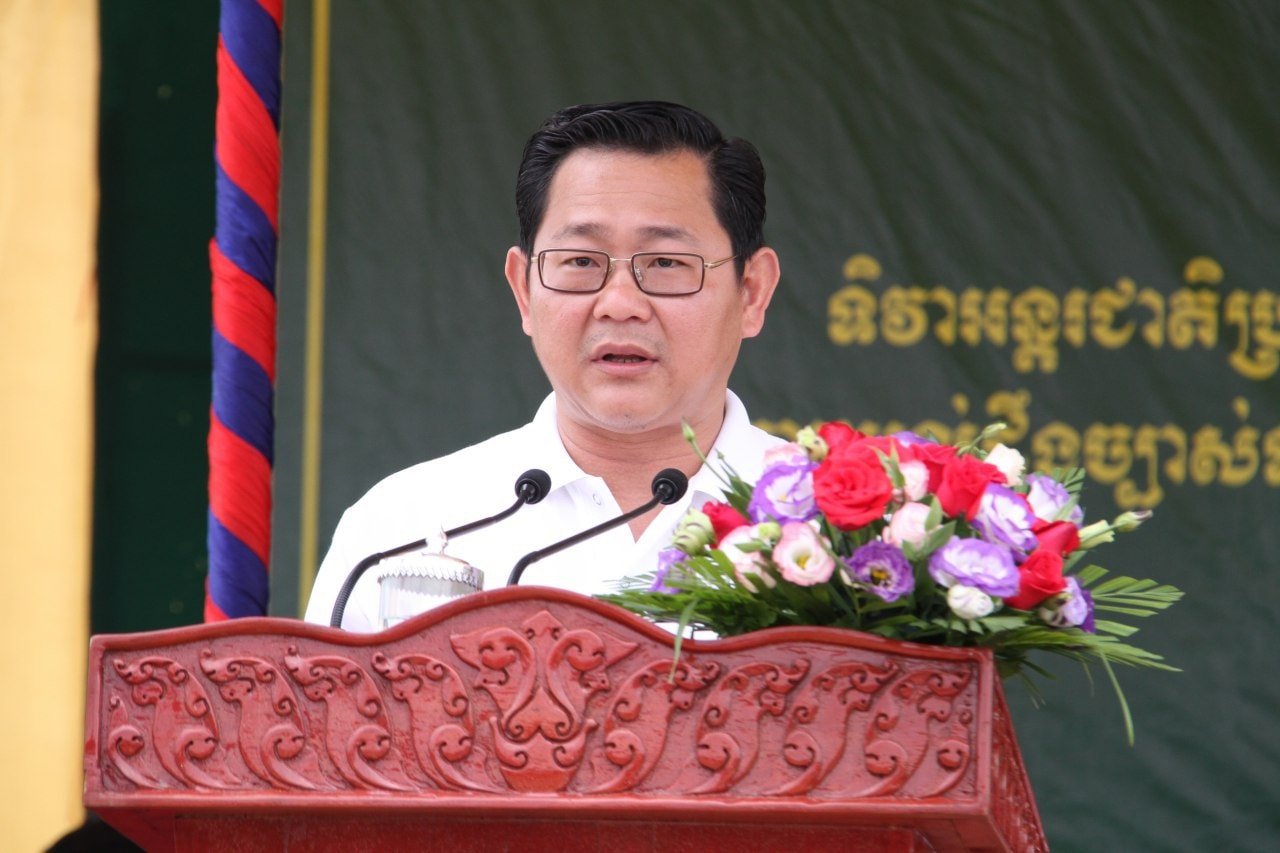 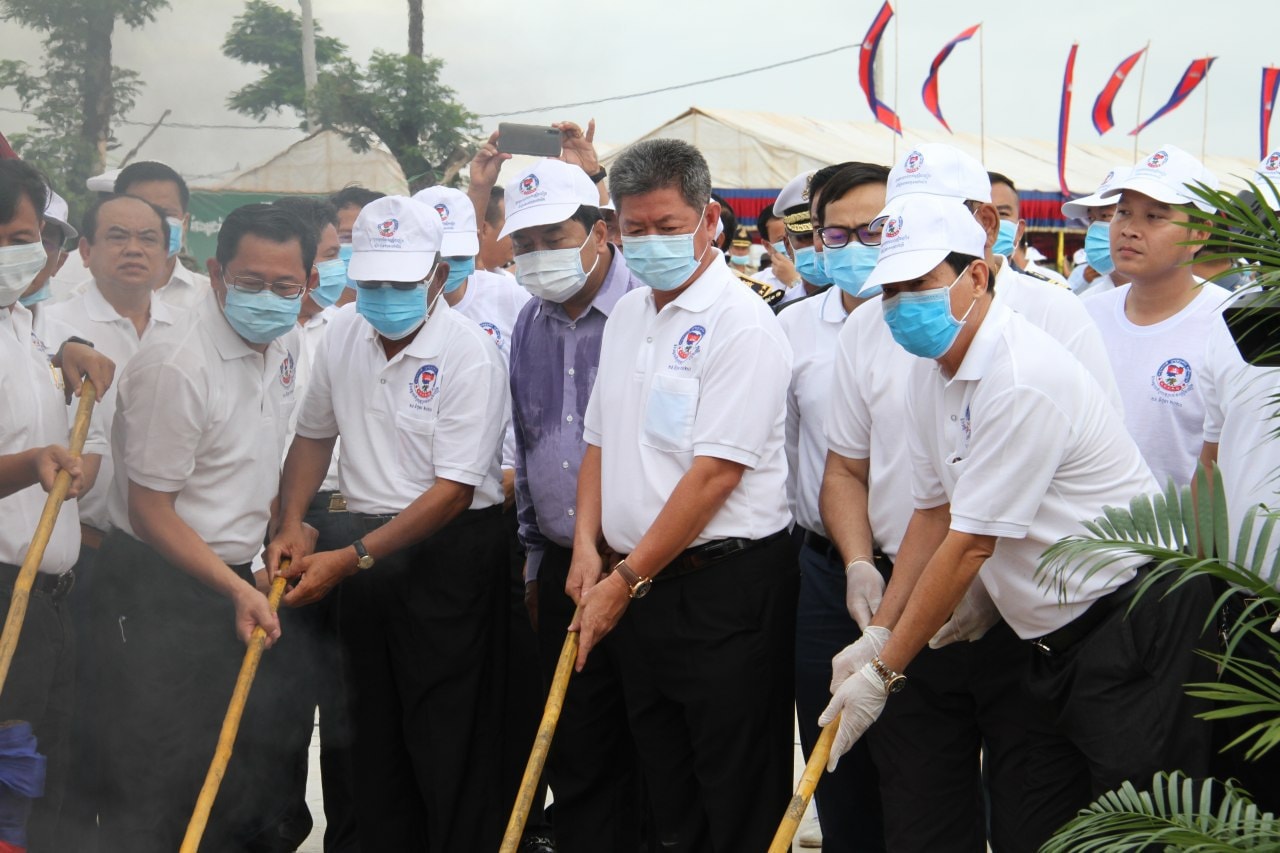 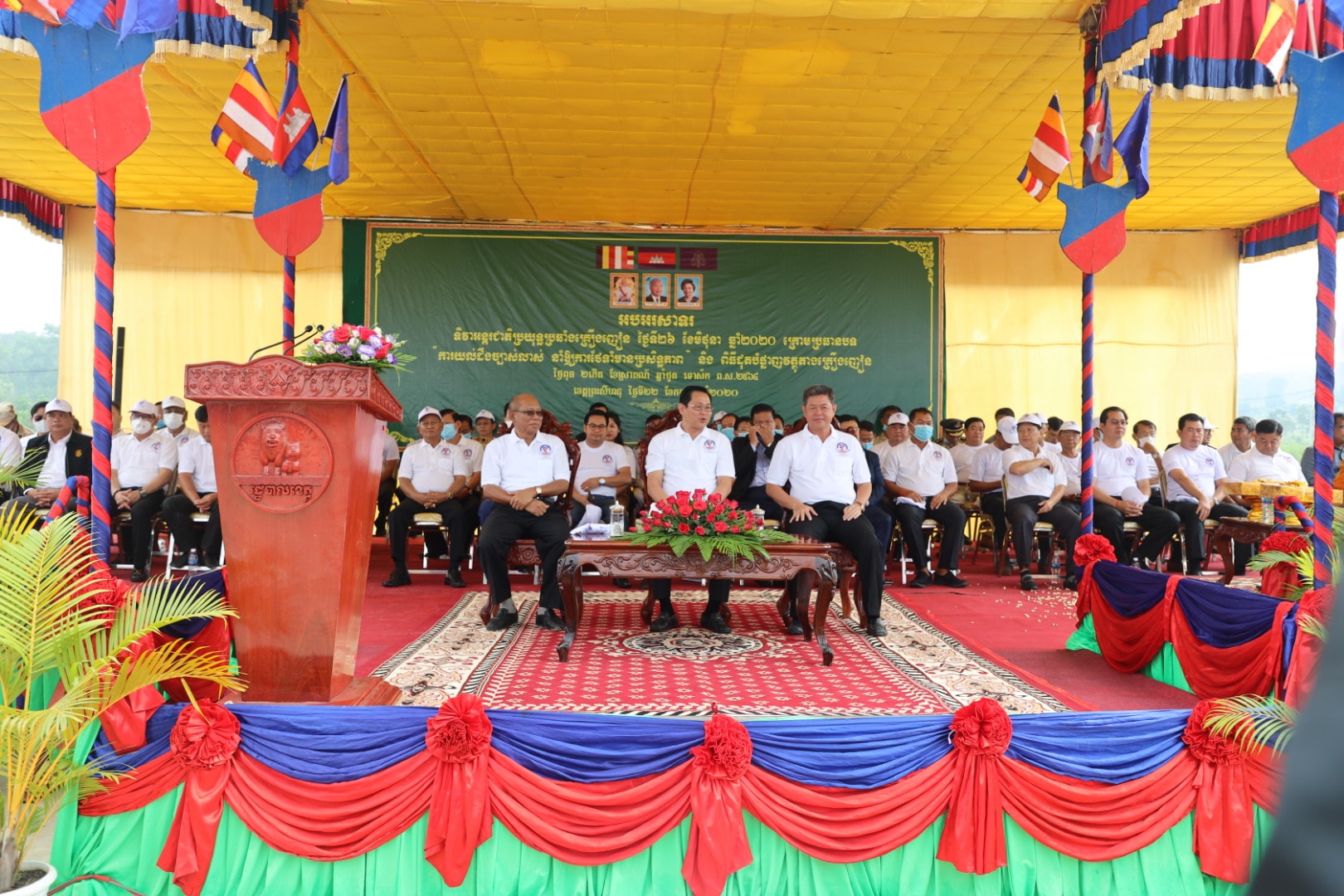 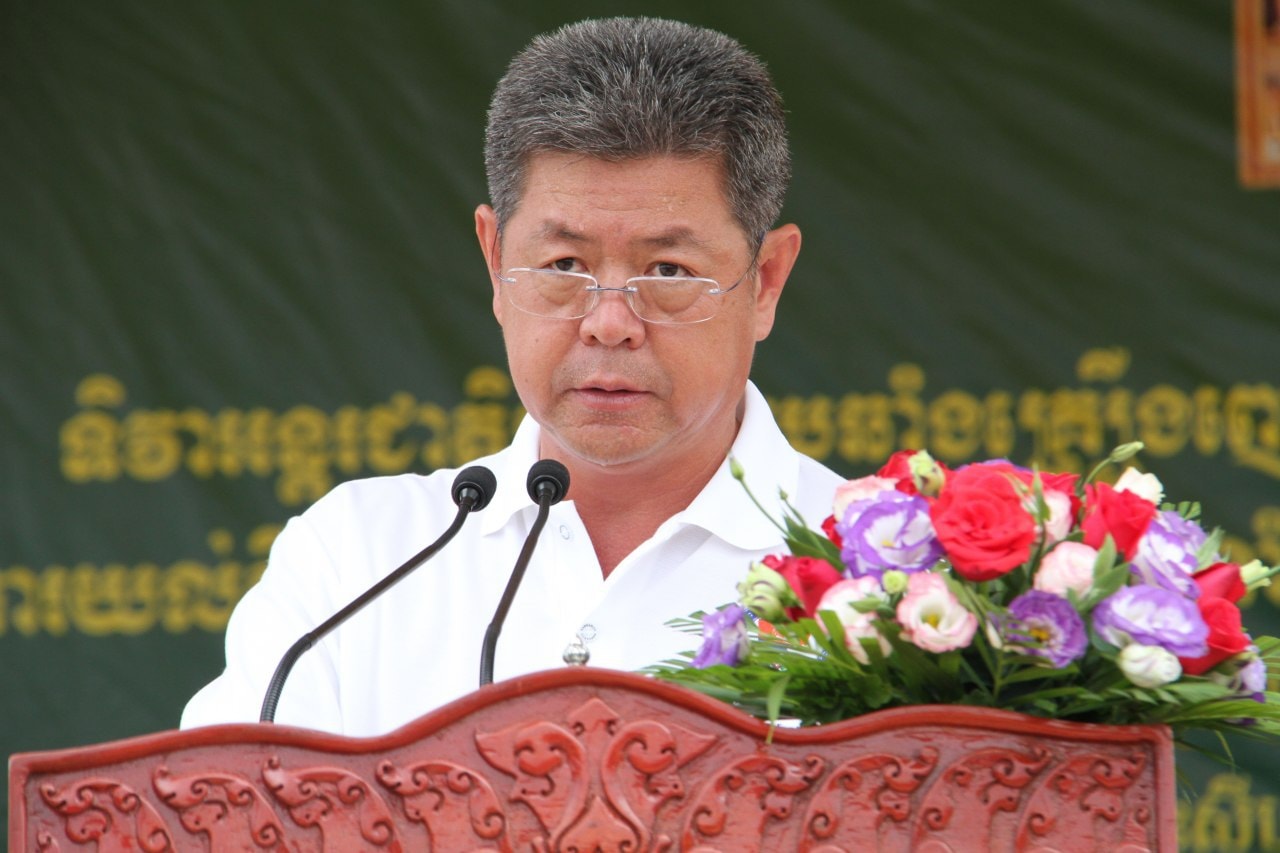 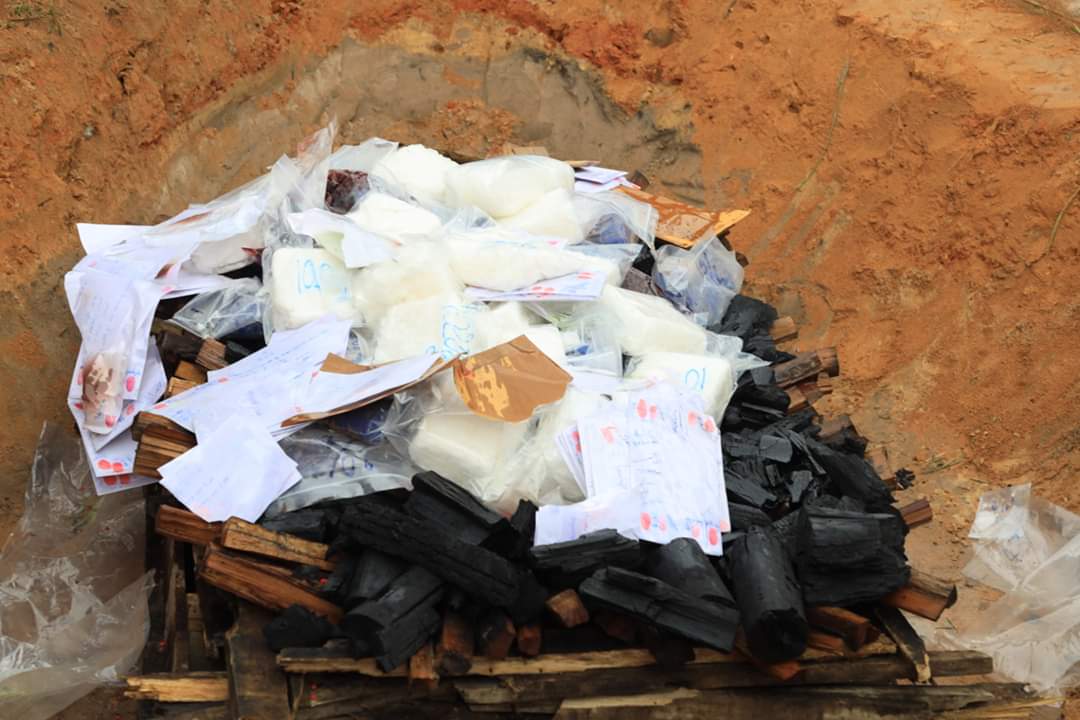 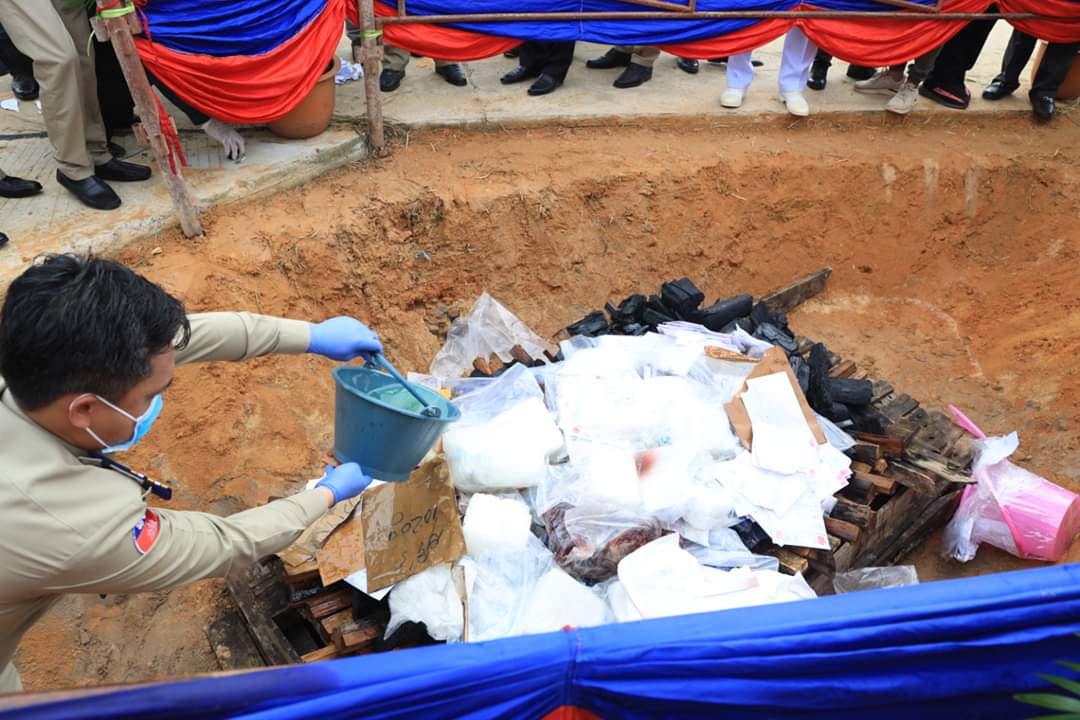 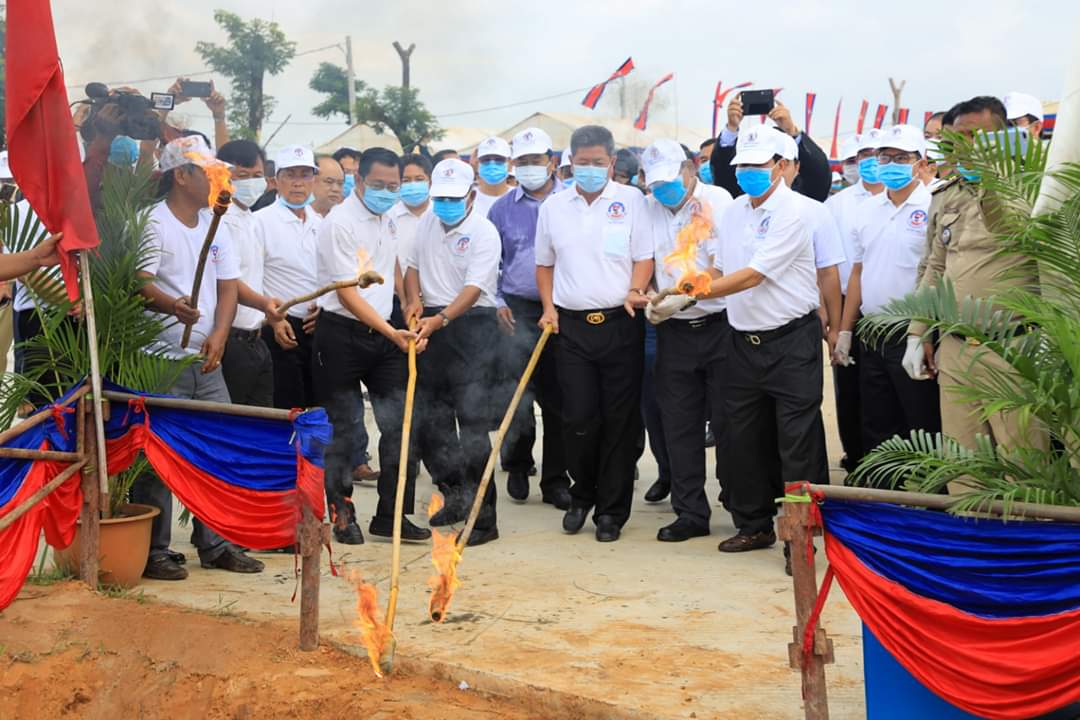 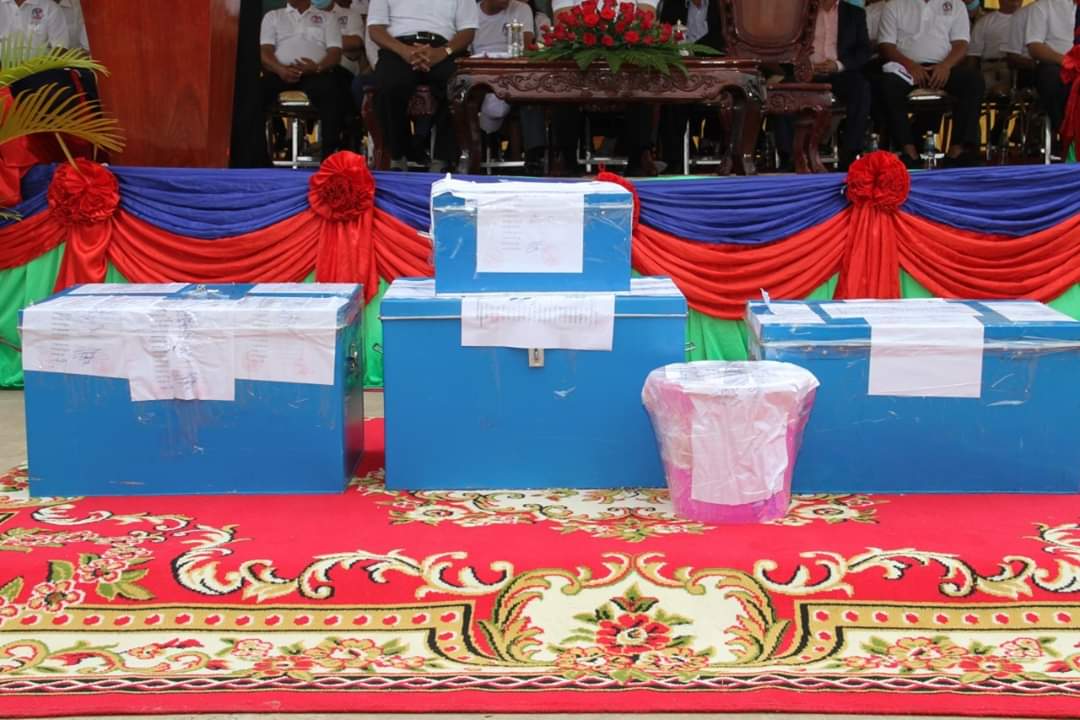 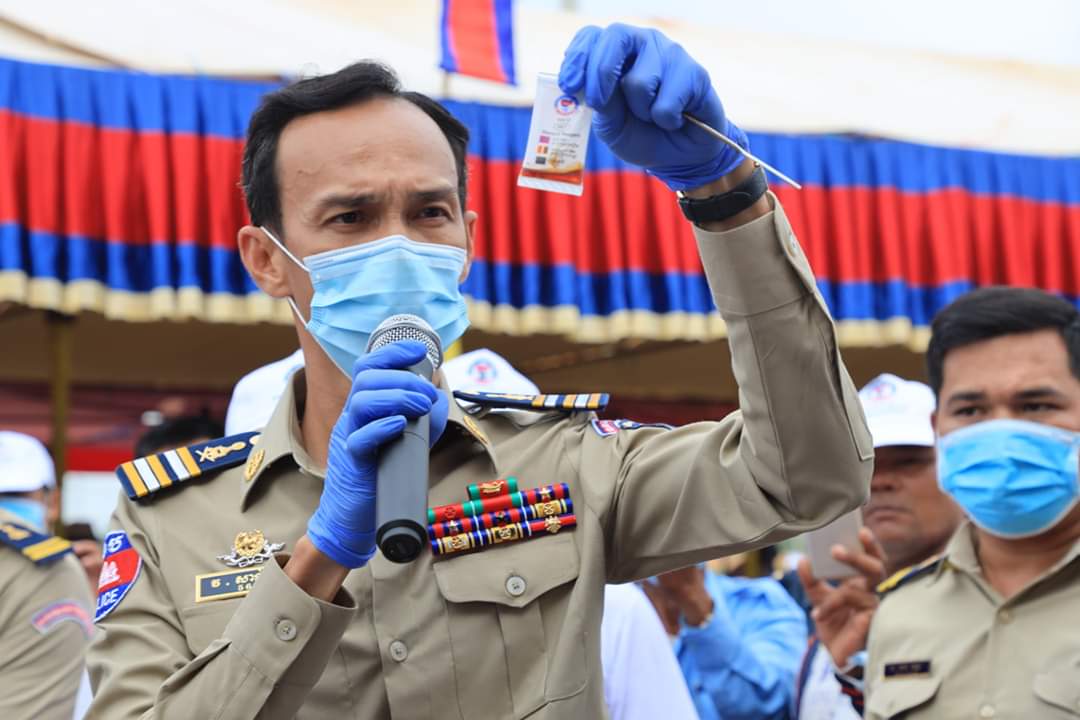