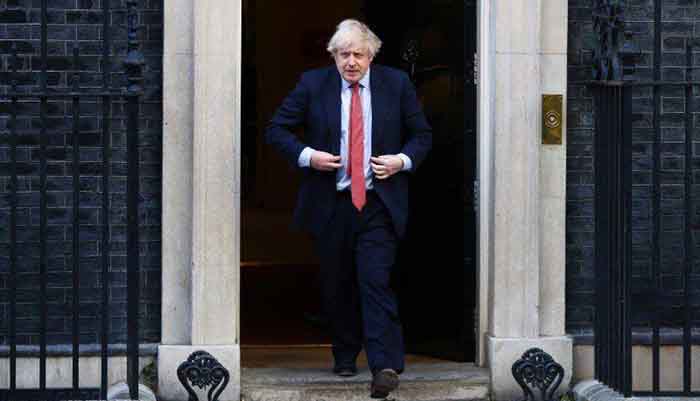 "Since the return in 1997, the key point is the valuable concept 'one country, two systems' set out in Hong Kong's Basic Law and supported by the Joint Declaration," Boris Johnson wrote. Signed by England and China. ”

The British premier added that China's decision to impose a national security law on Hong Kong would undermine freedom and deprive Hong Kong of its independence. Edit: Pang Kong