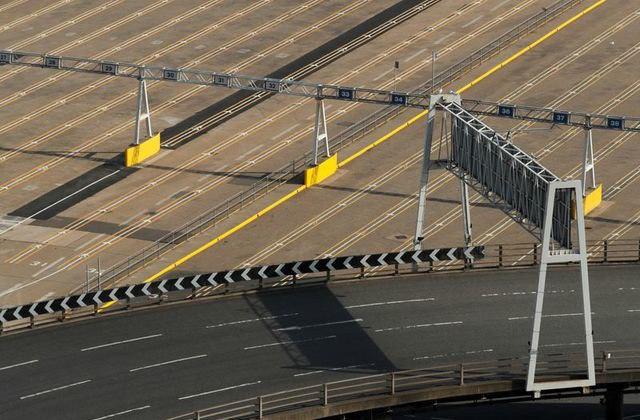 The United Kingdom will spend ៥ 705 million ($ 890 million) on border infrastructure to help maintain trade flows after a transit agreement with the European Union expires, the Prime Minister of the United Kingdom Michael Gove said on Sunday. At the end of the year.

The package includes ៤ 470 million for the construction of ports and onshore infrastructure, including in the south-east of England, to support the transport of large quantities of goods to France.


"There will be certain types of infrastructure that we have put in place to streamline traffic," Michael Gove told the BBC's Andrew Marr. Translated by: Pang Kong