Brigadier General Neth Savoeun: Cambodia has not yet seen a major problem related to mob violence 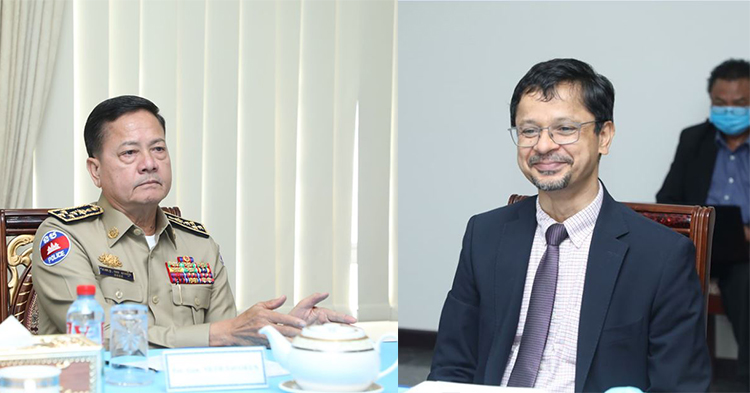 Brigadier General Neth Savoeun: Cambodia has not yet seen a major problem related to mob violence


Phnom Penh: The Commander-in-Chief of the National Police has confirmed Cambodia has not yet seen a major problem with mob violence, and he requested a review of the Human Rights Office's proposed project The United Nations on the issue of training and curiosity about the level and reality of the report proposal.

On the morning of June 10, 2020, HE Gen. Naw Savoeun, Director General of the National Police, authorized Pradeep Wagle, the office representative. High Commissioner for Human Rights in Cambodia meets with National Police Commissariat

Wagle mentioned the bond between the Government of Cambodia and the United Nations Human Rights Office as defined by the signing Memorandum of Understanding. He outlined Mob Violence prevention principles and suggested training on police force in respect of human rights. The UN official requested the cooperation of the National Police to work together on the issue.


HE Gen Nath Savoeun, Director-General of the National Police, said that the meeting on June 10 was an important meeting between The National Police Commissariat with representatives of the Office of the High Commissioner for Human Rights in Cambodia and an exchange of views. In addition, it was a message to the Department-Unit and the Capital-Provincial Commissioner that the leaders of the two units worked together.

Regarding crowd violence, the National Police Commissioner replied that Cambodia has not seen this problem yet, but has supported education. Training on the police force. He also requested a review of the UN Human Rights Office's proposal on training and curiosity about the level and reality of Request that report first.

His Excellency, General-General of the National Police, emphasized the practical application of law enforcement and respect for the freedom of the law. The Constitution will address the anarchy of some groups who like to violate the law of the Kingdom under the human rights and democracy label . Regarding peaceful demonstrations, there are now two polar oppositions, most accusing the government or police of blocking the freedom, but in reality the law. It is permissible to be free, but it is requested and informed and must be supported by the authorities, not in violation of the law.

HE clarified that in the world without the rule of law, the country would be anarchy, so it requires understanding in expressing a desire to strike The demonstration must follow the procedure.

His Excellency Deputy Prime Minister, in the discussion, also mentioned the situation regarding human rights abroad, especially the fact that it was Happens in the United States on Alleged Terror After the Death of a Black Citizen There were protests throughout the United States.

During the meeting, the two sides will continue to cooperate at all times in case the Office of the High Commissioner for Human Rights wants to meet with the Department. National and Provincial Commissariat and National Police Commissariat will also open up opportunities to strengthen cooperation between law enforcement and human rights organizations. ៕ By: Kolab 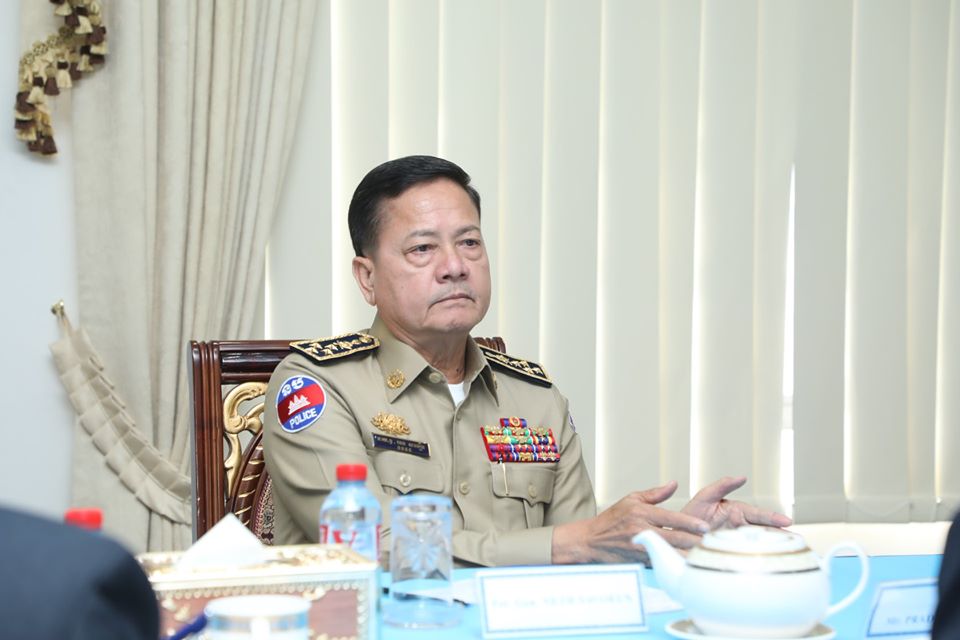 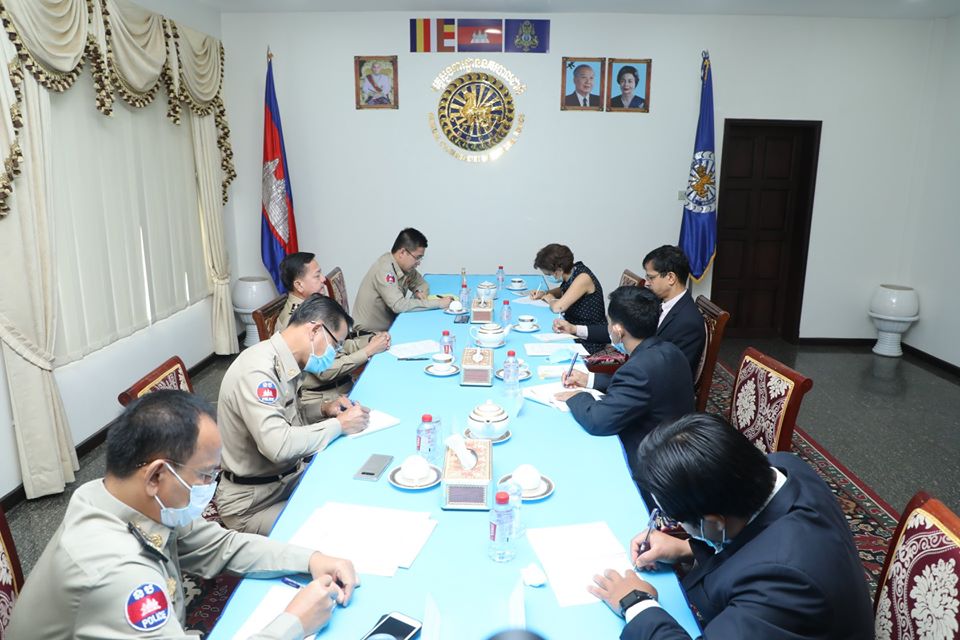 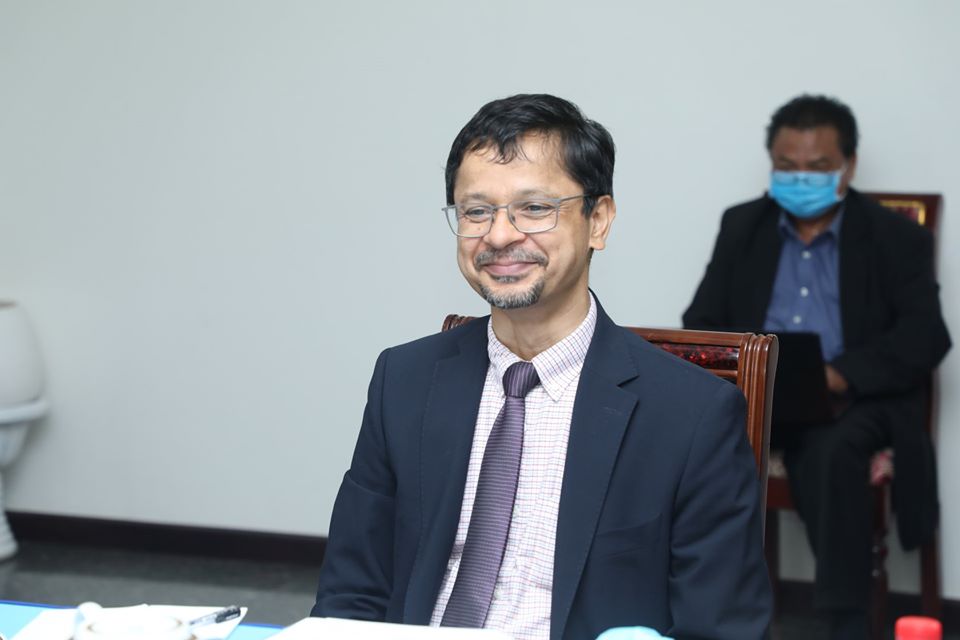 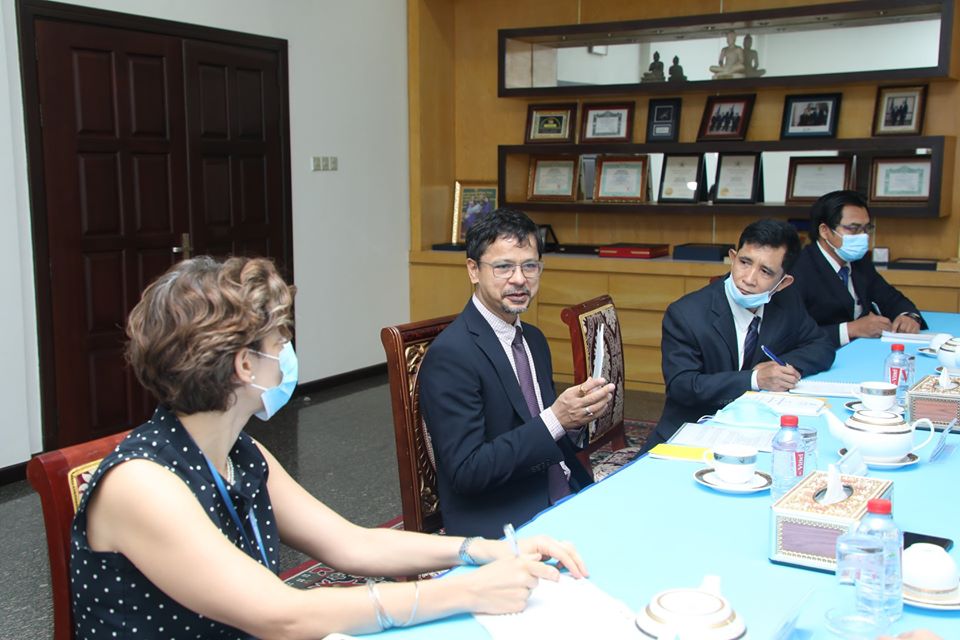 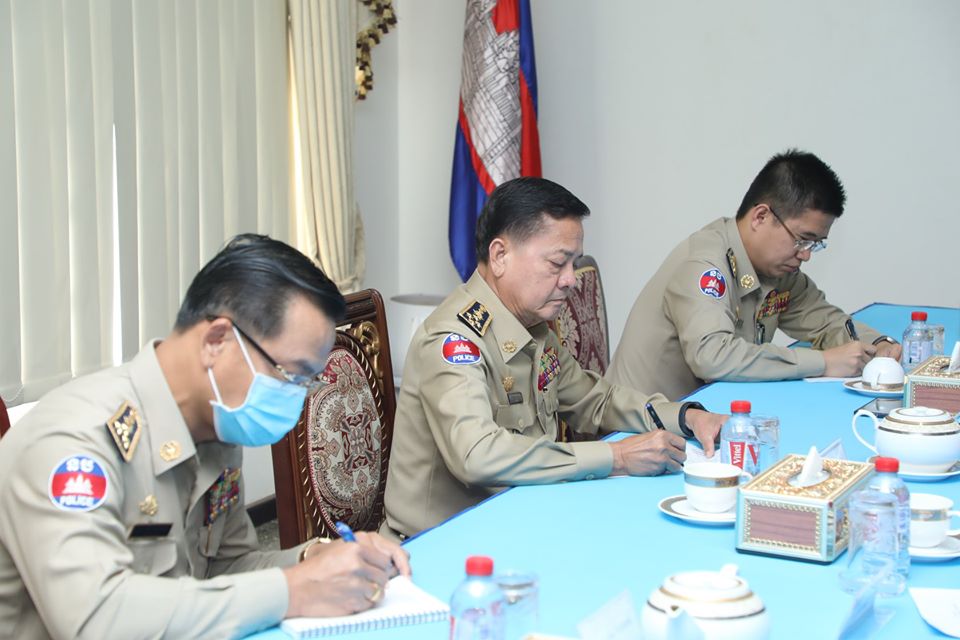 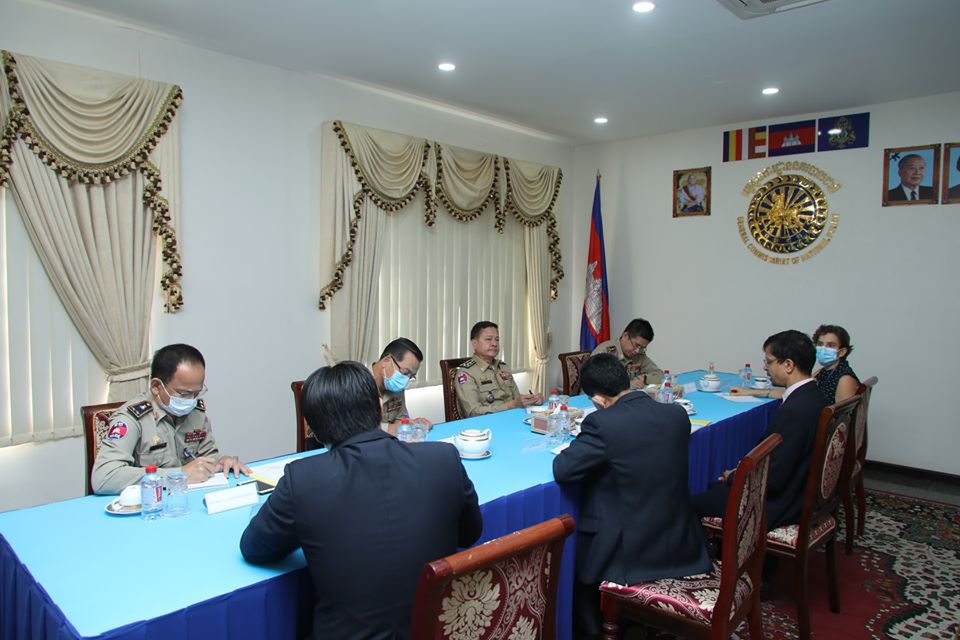 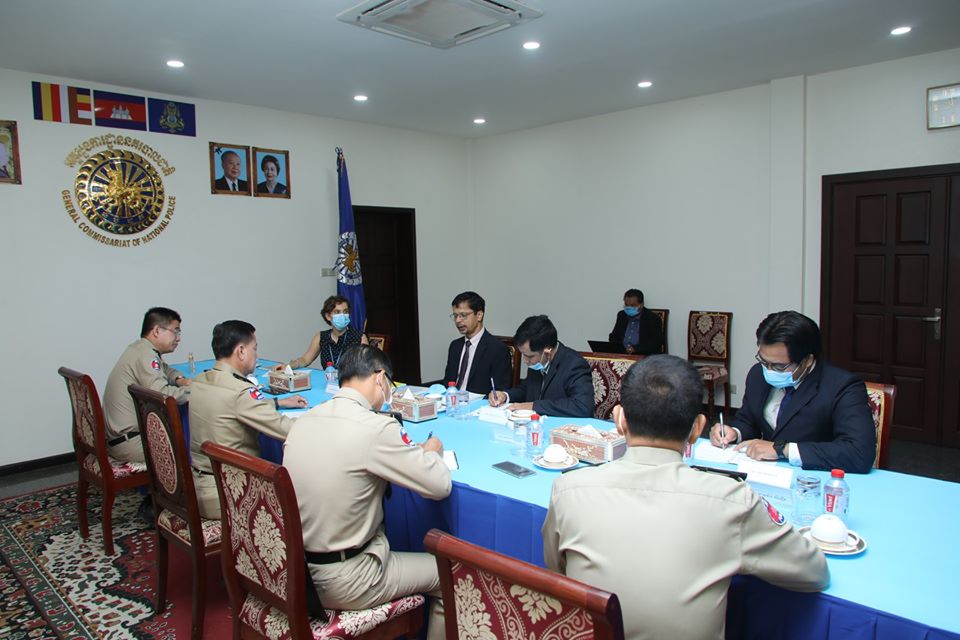