Brexit returns to the table after a month of pause 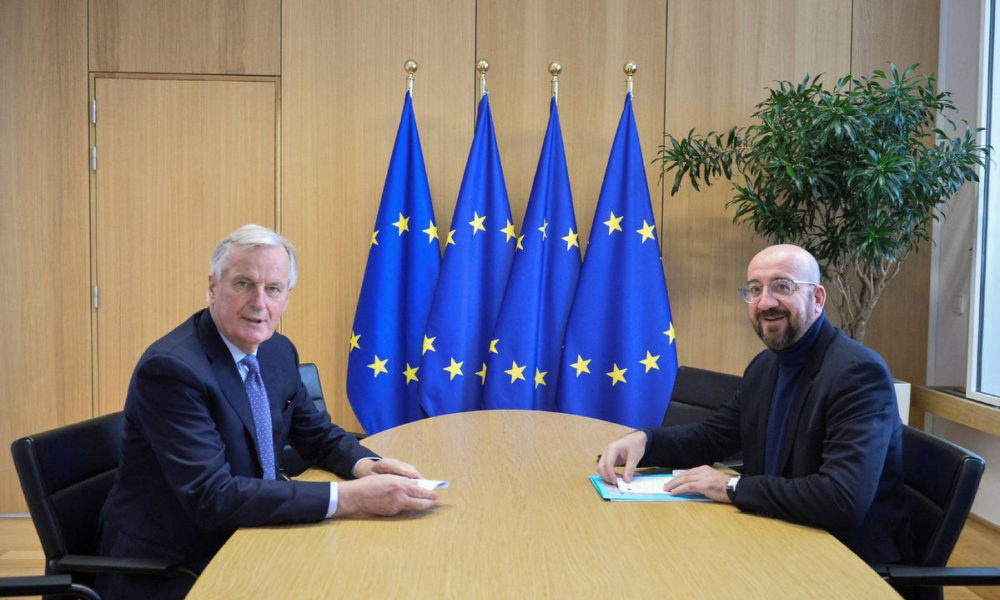 Brexit returns to the table after a month of pause

BEIJING, April 14 (Xinhua) – The official meeting for Brexit after a one-month break has been resumed on Wednesday, the official Xinhua News Agency reported on Tuesday.

A senior representative from the British and Brussels governments made contact once in mid-March. The British side, however, have expressed their intention to leave the European bloc no later than December 31. The talks, which will also be held on Wednesday, are aimed at finding a way to rescue the Brexit negotiations in the face of disruption caused by the virus.

According to the statement, three meetings would have been held if there had not been a miss this month. This means that the two parties will meet again to hear their respective proposals again.